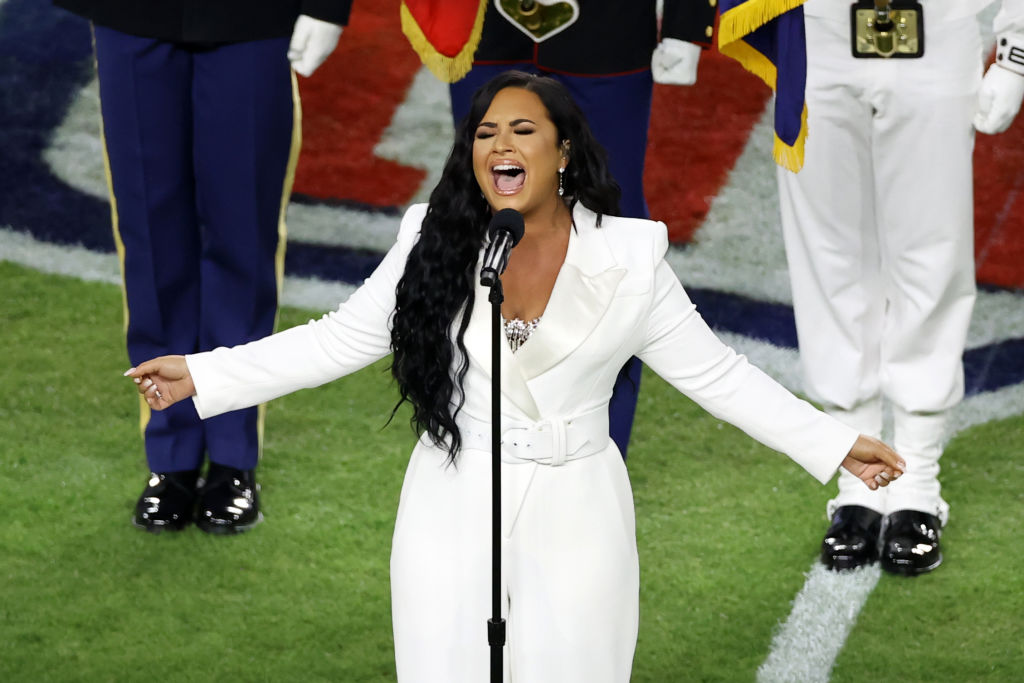 Max Ehrich certainly does not have any concern in publicly sharing his pain after splitting up with Demi Lovato.

Instead of keeping quiet about it, he posted various messages about his split, including the fact that Demi has not spoken to him since their highly publicized separation.

Was he genuinely blindsided by the ending of their engagement as he claims?

Max Begs Demi To Come Back

On Sunday, the actor from the "The Young and the Restless" took to his social media to share what he is feeling about the whole thing. The story is now deleted, but in essence, he wrote that everything between them is in limbo -- at least for him.

For what it's worth, Demi views the whole thing as a done deal.

"To this moment... we haven't spoken over the phone... we haven't even officially ended anything to each other, literally," Ehrich posted

He even used Demi's full first name in addressing her: "I'm here in real time with y'all. I love Demetria and just want her to be healthy and safe."

Ehrich also showed that even if they are somehow in a breakup he allegedly does not know anything about, he is in full support of her and her career. He posted screenshots of Lovato's music to launch a campaign for her to snag a Grammy award.

He then wrote that he loves her always and unconditionally.

Since Instagram might not be enough, he also shared the same sentiments on Facebook. Here, he begged for her forgiveness and called for her to "come back."

What he has done that requires forgiveness is unclear. Some believe that it could be because he gushed about other female pop stars in some of his social media posts.

Now, people are asking if he's truly in love and, therefore, heartbroken. Some are also wondering why he is desperate for the actress' love and attention once.

For what it's worth, he allegedly learned about the breakup just like how most did -- through a tabloid!

No one would just leave without reason, especially stars like them who get a lot of publioc attention. Lovato hasn't publicly commented on Ehrich's posts.

What has been reported, however, is that Demi is embarrassed by how Max is acting after their "breakup," especially after saying he did not know about it until the rumor mill broke it out to him.

According to a source of E! Online, "Demi wants no contact with Max at this point. She is completely embarrassed at the way he's been acting and putting their relationship on blast via social media. She wants nothing to do with him."

As such, after he posts all those things on Facebook and IG, his chances with Demi Lovato are likely to be slimmer.

The source added that Max Ehrich is just in a denial phase, so he is doing everything he can to win Demi back.

His strategy might be backfiring though, because it is only driving Lovato away -- "upset that she has fallen" for a guy like him.