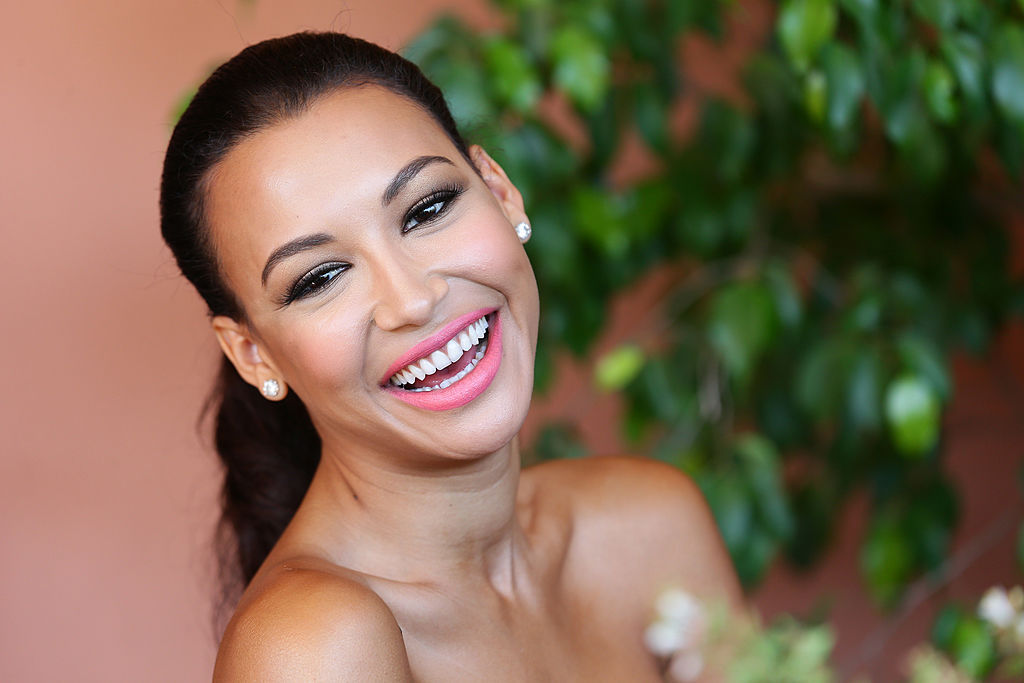 The "Blood Father" actor found comfort through her ex-wife's younger sister after authorities confirmed that the 33-year-old actress died due to a drowning incident in Lake Piru in Ventura County, California.

Moreover, Daily Mail cited that the two have relocated into a new three-bedroom rental apartment as they will both raise Naya's 5-year-old son, Josey.

The publication also noted that earlier this month, the 25-year-old fashion model, who has a striking resemblance to the late actress, was seen helping Dorsey move his belongings from his home in North Hills to the San Fernando Valley.

The duo's $5,000 per month rental apartment features a garage and a pool and is only 30 minutes away from Ryan's previous house.

According to Daily Mail's source, the "Ray Donavan" star and the younger Rivera appear to be "helping each other" uplift their spirits following the passing of the "Glee" star.

In July, news broke that Naya Rivera went missing after going boating in Lake Piru alongside her son -- who was found alone and asleep on the boat hours later.

After weeks of searching, authorities found a body in the same lake, and it was later identified as Naya.

According to the investigation, the actress failed to get back to the boat but managed to save her child.

Following her ex-wife's death, Ryan Dorsey was given the full custody of their son.

In a previous report cited by Entertainment Tonight, although Dorsey is struggling with the untimely death of Rivera, he is staying strong for the sake of his son."

"Ryan would do anything for Josey," an insider shared. "Right now, he's really laying low and staying out of the public eye so he can completely focus on Josey and try to figure out how to navigate this new normal."

Naya and Ryan secretly tied the knot in July 2014 at Cabo San Lucas in Mexico shortly after her highly publicized split with former fiance Big Sean.

A year later, the couple welcomed their little bundle of joy, Josey.

Unfortunately, their relationship hit rock bottom in 2017 after the "Step Up" actress was arrested due to domestic battery charges.

Dorsey claimed that his then-wife hit him in the face and head during the altercation. This prompted the "Glee" star to file for divorce a month after the incident. She agreed to have joint custody of their son, however.

After which, Naya said she and her ex-husband had a "very good at co-parenting" set-up, as they were "doing what's best for Josey."