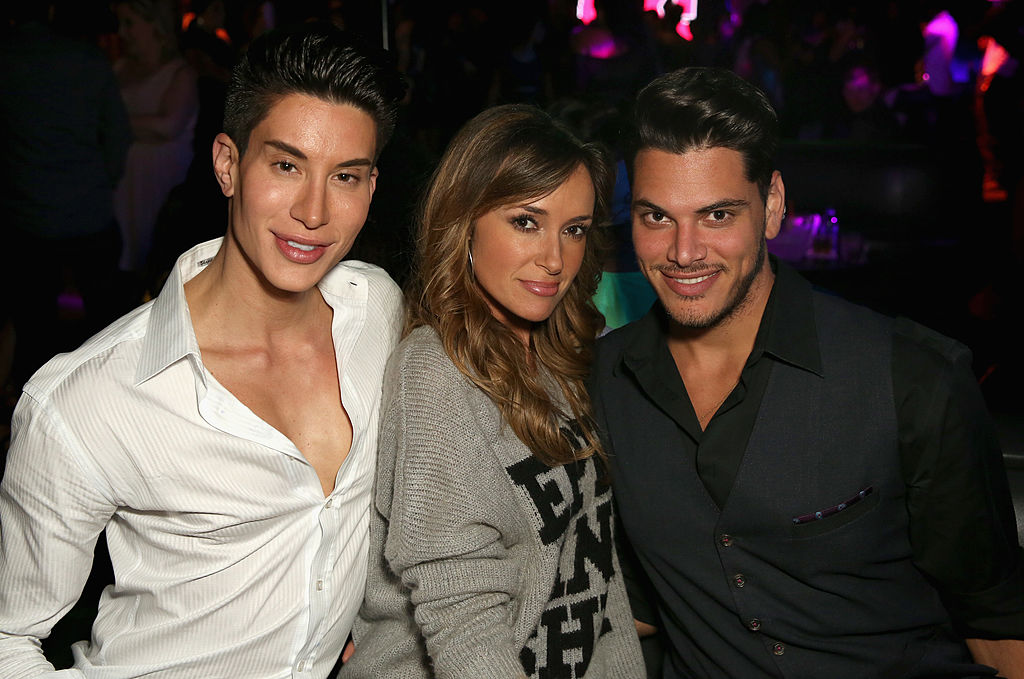 When Justin Jedlica appeared in the first season of "Botched," he ended up not being operated on. However, the "Human Ken Doll" -- already sporting several cosmetic procedures at the time -- did not let that stop him.

Jedlica is a fan-favorite ever since his appearance in the show. While he vanished from television for a while, Dr. Paul Nassif and Dr. Terry Dubrow were able to catch up with him  in the September 28 special episode of "Botched."

According to Justin, he now has around 950 procedures done, and he's still looking to get at least 50 more. To have undergone 1000 procedures by the end of the year is his goal.

From the time the show first aired and viewers were able to become familiar with Justin and his surgeries, he already has undergone some really massive procedures. One of them is buttock liposuction, wherein some of the fat from that area were transferred to his temples.

He has also undergone a full torso recontouring through injections. Furthermore, he got a full face lip -- and what is interesting is that he got it with his mother.

The doctors are amazed by all the procedures Justin endured, including a penis micro-needling. Dr. Dubrow had to ask him what it was for, which he gamely answered.

According to Justin, the surgery was meant to improve the overall tone, texture and girth of his penis. He also admitted that it was not a painless procedure. The opposite is true because of the "tons of like little abrasions all through the penis and the gland."

Earlier this 2020, Justin made news when he called Australia his second home because of all the polyamorous relationships he had in there. He also said he has more friends in Melbourne compared to Seattle.

"We've been able to learn about each other so much better over the years - and I love them with all my heart," he shared. "I definitely understand people's hesitancy, but at the core, it's all about love. I know that we have that with each other - and if we choose to recognize each of us as equals and want to involve our lives together, I think that's something to be applauded."

Jedlica noted that he understands his lifestyle is not for everyone, but he feels very blessed to have two people loving him and he loves in return. What is important is that they can all respect each other while being together at the same time.

"Botched: Where Are They Now?" will be featuring more fan-favorites from the past seasons.