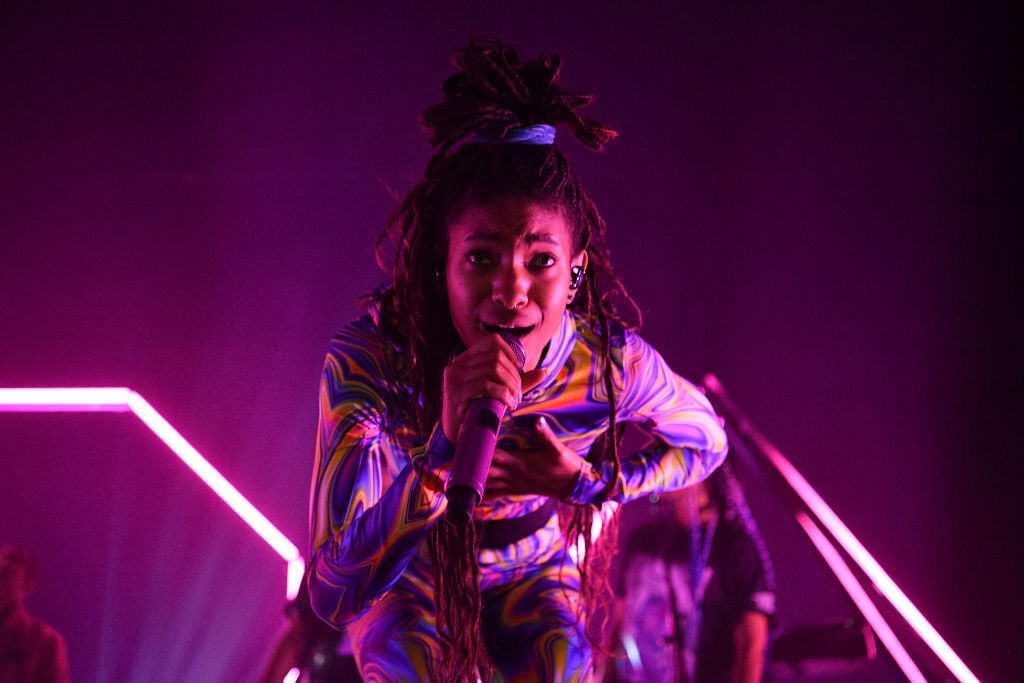 The young girl did not shy away from giving her thoughts on Jada Pinkett Smith and Will Smith's love life, as she opened up on "Red Table Talk" about how she views her mom's confession of having a relationship with Alsina while on a marriage break.

She gave her views in front of her mother and grandmother, Adrienne Banfield-Norris, too, which means she's not worried about sharing what she thinks.

Contrary to how people thought Willow would react, the young woman said she is "so proud" of her mom. She has a good explanation, though: "To be able to see you and Dad do that, for me, that was like, 'OK, that's the real deal.' That's real love," Willow said.

It can be remembered that Jada admitted the so-called "affair" when she and her husband, Will, got together in July to discuss their marital woes in public on the Facebook Watch series.  She added that she and Smith got separated at the time to figure out what can make them happy as individuals.

Pinkett Smith shared that in both of their minds, they were already over. In a way, therefore, the thing with Alsina was not wrong.

The actress also labeled her relationship with Alsina as a mere entanglement.

It can be recalled, however, that Alsina viewed it as way more profound

"I totally gave myself to that relationship for years of my life, and I truly and really, really deeply love and have a ton of love for her," Alsina said. "I devoted myself to it, I gave my full self to it - so much so to the point that I can die right now and be OK with knowing that I truly gave myself to somebody."

Ironically or deliberately, Alsina released a song entitled "Entanglements" after all have been revealed in the open.

Willow Is Mature Beyond Her Age

Willow is not the one to shy away from difficult topics though. She proved that repeatedly already. Even at a young age, it is apparent that Will Smith and Jada Pinkett Smith gave her the chance to speak up whenever she wants to.

In an interview back in 2019 with Ebro Darden, she admitted to cutting herself because of the pressures of fame. It's not something young people would be comfortable coming out with, but she did publicly.

Willow added that she finally realized that fame does not need to be so bad, as it gives her a platform to influence how people think and act.  If she is being depressed and sad, being open about it so that others can see themselves that everyone has leeway to be vulnerable is very important.

"If you have this platform and people listen to you, be vulnerable. People are feeling the way that you're feeling. Don't sit in the shadows and be alone. Let people know that they're not alone," she explained.