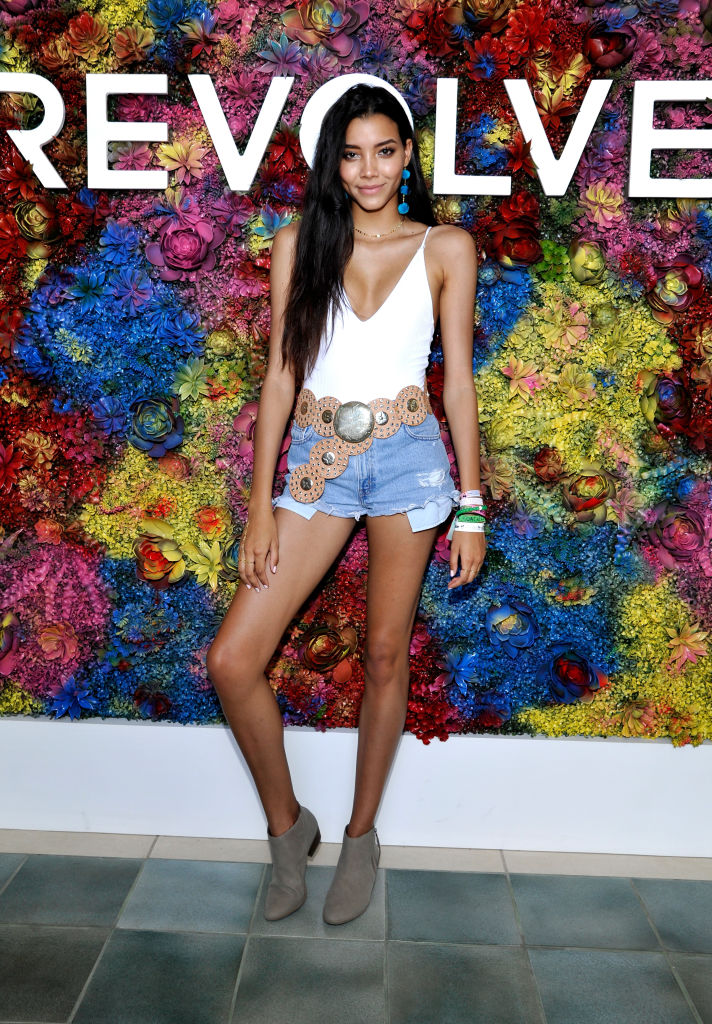 Naya Rivera's sister, Nickayla, breaks her silence on the rumors that she and her late sister's ex moved in together to raise and act as co-parents to Naya's son, Josey.

On Monday, the news broke that Naya's 25-year-old sister and 37-year-old ex-husband moved in together in an apartment, a rather odd set-up for some since the "Glee" star just passed away almost three months ago.

According to the "Daily Mail," every since Naya was confirmed dead on July 13, 2020, the duo has been inseparable and spotted running errands together.

Earlier this month, Nickayla and Dorsey reportedly moved into a three-bedroom apartment and rented it for $5,000 a month. The apartment is said to be 30 minutes away from Dorsey's house in North Hills.

Based on the photos obtained by the British news outlet, the former in-laws were spotted holding hands while shopping at Target on September 19.

"They seem really comfortable together and are obviously helping each other through a very difficult period in both their lives," a source said.

"They were fooling around and chatting the whole time. They're obviously helping lift each other's spirits," the source added.

Dorsey and Nickayla's closeness and alleged co-parenting set-up lead others to raise their eyebrows and comment that the arrangement "doesn't look good."

Because of this, Nickayla found the need to speak up and clarify their unconventional way of raising her nephew Josey.

In an Instagram Story entry on Monday, the 5-foot-11 beauty clapped back on malicious assumptions and made herself clear that their priority at the moment is to give Josey love and support.

"In the darkest time of my life, the only thing that is important is my friends & family. Showing up for my nephew even though I can't show up for myself," Nickayla wrote.

Naya's sister seems to shrug off the negative reactions of their decision to move-in with Dorsey.

"Im not concerned with the ways things look because no one can see each agonizing moment we all endure," Nickayla continued.

In the end, she encouraged the public to avoid judging other people and learn to seize every moment in life.

"What matters most I've learned is to show compassion, not to judge others, and never take a moment for granted," Nickayla said.

"I hope you all can do the same," she concluded, adding a heart emoji.

Naya and "The Rookie" actor got married in 2014. They welcomed their son Josey Hollis in 2015. They initially filed a divorce the following year but did not push through after reconciliation.

But after four years of marriage, the couple called it quits and officially divorced their marriage in 2018.

The actress succumbed to death after boating with Josey at Lake Puri in Ventura County, California. Naya was first reported missing when her son was found asleep and alone on a rented boat.

Five days after her disappearance, Naya's body was found floating in the lake. Investigators suggested that the actress most likely got trapped in vegetation underwater.