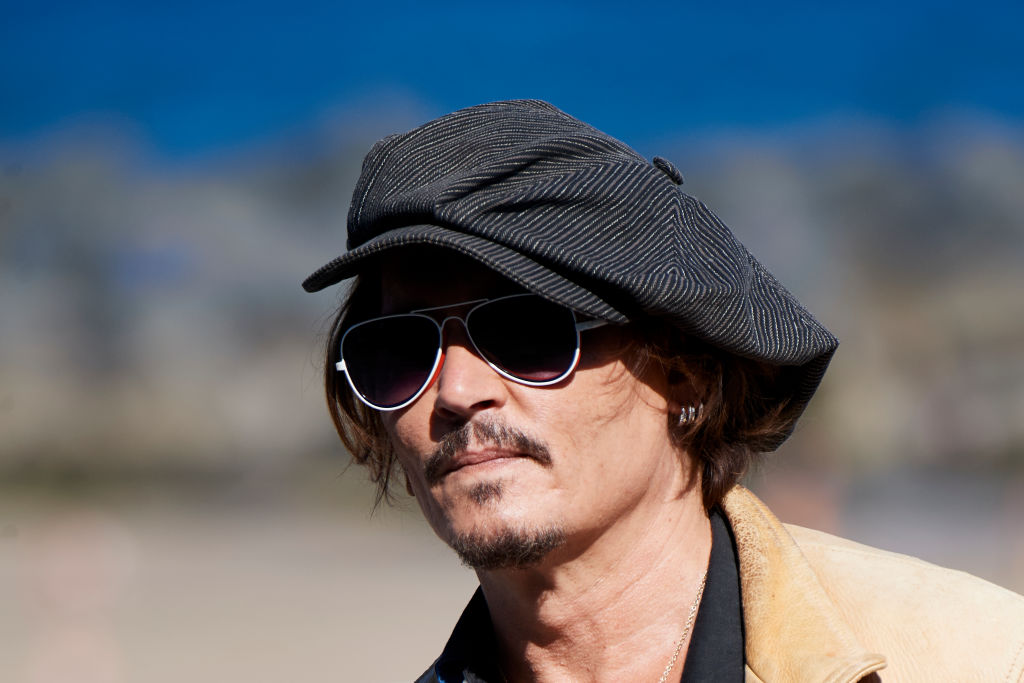 When Johnny Depp though that everything is happening according to his plans, Amber Heard just had to throw a wrench at it.

Last month, Depp filed a special request for his defamation trial against Heard to be postponed until between March and June 2021.

According to director David Yates, they decided to shoot it from October until February. Because of this, Depp had no choice but to file the request.

On September 11, Fairfax County VA Circuit Court Chief Judge Bruce White decided to delay schedule for the third time. But it is worth noting that he made the move due to COVID-19 backlogs and not because of Depp's supposed "Fantastic Beasts 3" filming.

However, Judge White snubbed Heard's opposition of  Depp's request, claiming that moving the schedule would affect the filming of "Aquaman 2."

Despite that fact, Heard remained firm and saw the move as granting Depp's request.

After the said change in schedule, the actress launched another attack against Depp, asking a Virginia judge to force the actor to face her attorneys' elongated examination.

Put simply, the request/demand/complaint came as Depp refuses to attend the deposition until he finishes his filming of the latest instalment of "Fantastic Beasts."

"Defendant is forced to bring this motion after extensive efforts to obtain the deposition of Plaintiff, even after providing a two-month Notice of Deposition, asking for locations and dates for Mr. Depp prior to his filming, seeking discovery to ascertain Mr. Depp's exact filming schedule, and finally being told that the Plaintiff in this action, suing Defendant for $50 million, will not make himself available for deposition until the filming of Fantastic Beasts is complete, sometime late February 2021, or possibly later,"  a part of Heard's motion read, per Deadline.

Currently, the "Pirates of the Caribbean" star has nothing but a letter from Warner Bros. Associate counsel. The communication allegedly claims that the actor is needed from September 17 until the completion of the film.

Heard, for her part, reasoned out that Depp freely traveled to Europe but refused to return to the U.S. for the deposition.

Now, Heard and her lawyers from Charlson Bredehoft Cohen & Brown, P.C. want the court to order Depp to return and sit "for three successive days" to perform the deposition.

Judge White will conduct another hearing on October 9 to discuss the matters. On October 23, Depp's lawyer Adam Waldman will also appear in another hearing to address the sanctions against his client.

As of writing, Depp's representatives have yet to release a comment about Heard's latest dramatic motion.

The 57-year-old Depp will return to the "Harry Potter" spinoff film as Gellert Grindelwald, who had a brief cameo in 2016's "Fantastic Beasts and Where to Find them." Two years later, he landed another spot in the "Fantastic Beasts: The Crimes of Grindelwald."

Initially, the studio agreed to create five "Fantastic Beasts" movies since the franchise is one of WB's top earners, with the first two films bagging more than $1.4 billion at the worldwide box office.

Depp\s participation in "Fantastic Beasts 3" is crucial since it will determine the future of the series and Depp.