Spoiling Celebrity Kids with LUXURY Gifts: When It Is Okay and When Not

Celebrities are not new to buying luxury clothes, bags, shoes, and driving high-end cars. With the tons of money they earn through films, endorsement, and social media presence, they can reward themselves with all the great things in the world.

Celebrity parents could not help but share their blessing to their kids; after all, the reason behind every hustle is to provide for their future. But some celebs could go over-the-top, gifting their kids with expensive things that they don't need at all.

Take it from these "extra generous" parents who did not mind throwing their hard-earned money to give gifts beyond "Toys R Us" could provide.

In December 2019, Kanye West and Kim Kardashian's eldest daughter North West made headlines after her parents gave her a $65,625 worth of jacket for Christmas. But this is not your ordinary jacket; it was previously worn by the King of Pop, Michael Jackson.

According to E! News, the couple won the jacket after bidding the aid amount at "Julien's Actions' Icon and Idols: Rock N' Roll Event" in New York in October 2019.

In an Instagram story entry, Kim explained that her then-2-year-old daughter, a huge Michael Jackson fan, is very "grateful and excited" when she received the gift.

"When she gets older, we can untack the sleeve, and it can grow with her, and she can have this for her whole life," Kim explained. 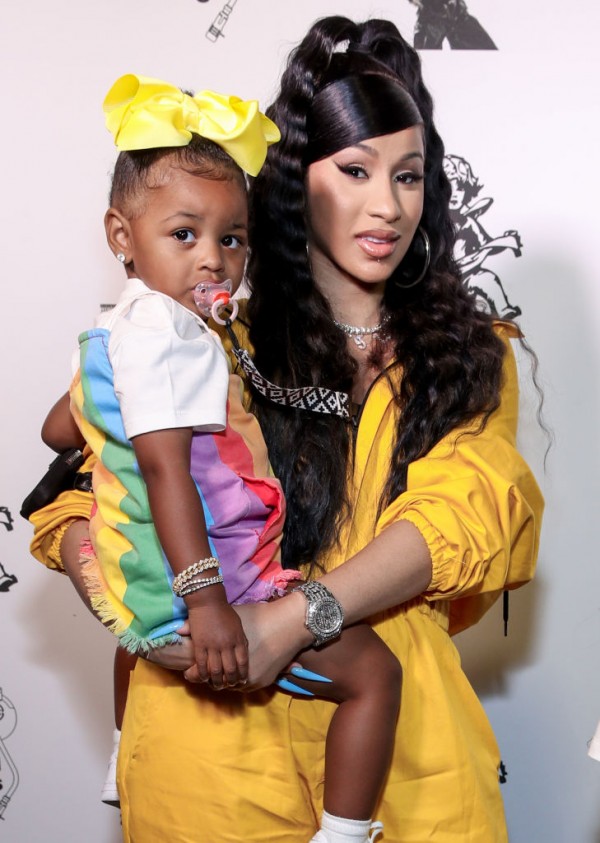 At the age of 2, Cardi B's daughter, Kulture, already owns a Hermes Birkin bag, which retails for a whopping $8,000. Her rapper father, Offset, gave it to her for her second birthday, on top of an extravagant party.

The couple received criticisms for giving the child such an expensive bag, but Cardi B defended her then-husband, saying they just want the kids to match their parents' "lit" outfit whenever they go out. 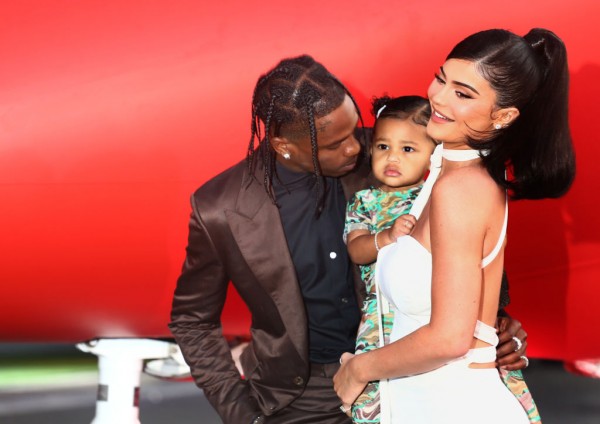 If North West got the MJ Jacket, Stormi Webster got them blings for Christmas. For Stormi's second Christmas, the 23-year-old makeup mogul went all out by giving her a sparkling diamond ring, still big enough to fit her finger.

The toddler modeled the sparkling ring in front of a Christmas tree, which was also fully documented at Kylie Jenner Instagram story. The karat and price tag of Stormi's first sparkly bling remain unknown. 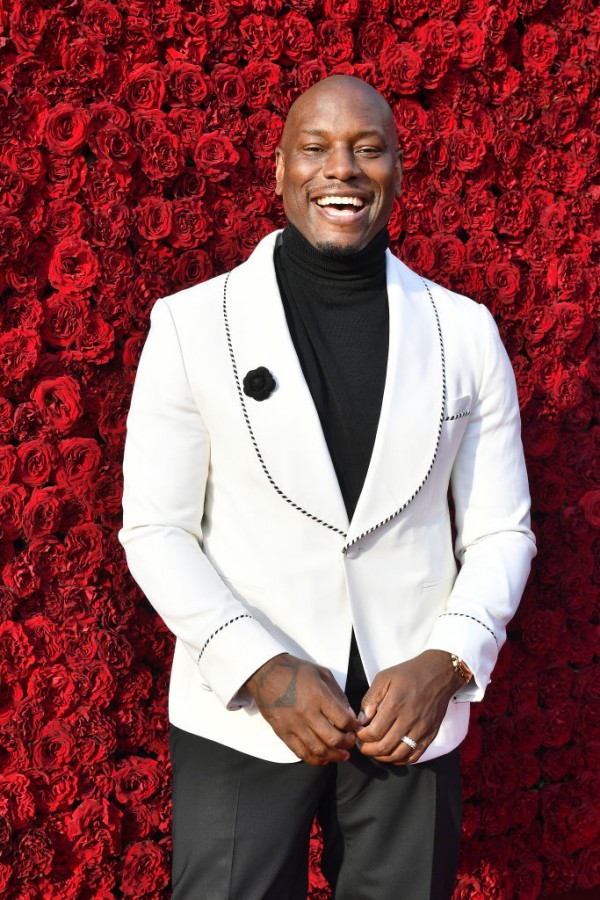 While other celebrities buy luxury items, the "Fast & Furious" star opted to give his 8-year-old daughter a private island. While Gibson did not share the amount and location of the secluded Island, he told Entertainment Tonight in 2015 that he gave Shayla her own private Island, which he called "Love Island."

When Is It Okay to Brag About These Gifts?

First of all, it is their hard-earned money, so why stress about parents trying to give their children the world? Second, people should stop telling the celebrities to donate instead of wasting money on lavish gifts that kids could not use because, for all we know, they have monthly donations to charities and choose to keep it lowkey.

I guess celebrities should just draw the line on oversharing it on social media. Aside from causing insecurities from other people who could not afford the same thing, they are also putting their children's safety at risk with all the people knowing how much the child is worth.