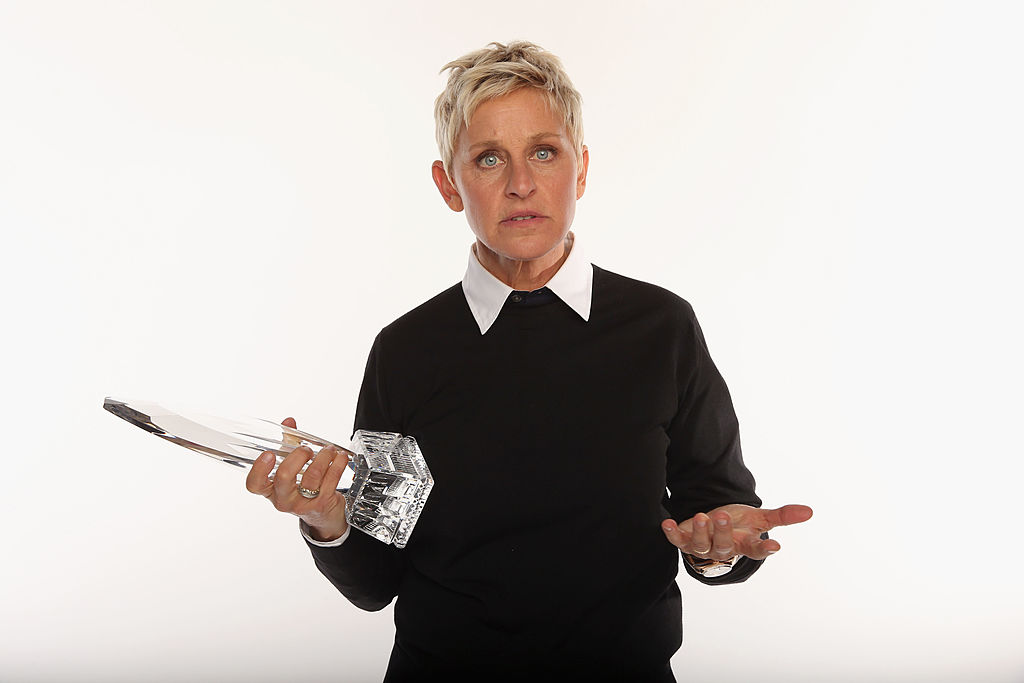 "The Ellen DeGeneres Show" continues to receive criticisms and further embarrassments even after Ellen addressed the issues surrounding her and her namesake program.

For months now, "The Ellen DeGeneres Show" has been facing waves of backlash after several of its employees outed the show's alleged toxic environment.

While it seemed like the worst fallout already, the show is now reportedly suffering from a huge decline in its rating.

According to Nielsen figures, as reported by USA Today, DeGeneres' monologue during the Season 18 opening failed to invite viewers.

Per Cinema Blend, compared to the season premiere in 2019, the show experienced a 38 percent rating drop for same-day viewing.

Since September 21, "The Ellen DeGeneres Show" only received an average of 1.66 million viewers per week. The numbers extremely decreased compared to the opening week of 2.67 million viewers last year.

Although its competitors are also suffering from low ratings, DeGeneres still got the biggest drop among all of them.

Meanwhile, TV News Check saw that from the premiere until the second week, the show suffered from 11 percent loss. It means that "The Ellen DeGeneres Show" only received a 0.8 rating during that span, which is its lowest ever.

Furthermore, the figures were 56 percent lower compared to the same week last year.

The program still received a nomination from the 2020 People's Choice Award. But with this kind of audience approval, no one knows if it can bring home the award.

Ellen DeGeneres' Team Trying To Save the Show

"The Ellen DeGeneres Show" tried to calm things down by letting the host take a break from the show.

The resident dancer, Stephen "tWitch" Boss, filled in her position.

Multiple news outlets reported that the bosses chose him to be the temporary talk show host throughout Friday's episodes.

When asked about the show, he told Us Weekly that there has been love in the program. He made the statement although they are not allowed to speak too much about the issue.

"Obviously there's some things to address, but from my standpoint and from countless others, there's been love. I'll just leave it at that until there's a time where we can address more publicly," he went on.

Where Did It All Started?

At the onset of the pandemic, Ellen DeGeneres were slapped with heavy criticisms because of her alleged mean attitude, far from the charitable and kind attitude she shows in her program.

While the allegations were damning, it is the report about her show being toxic that truly put her down.

Las July, BuzzFeed News released a report about the toxic workplace of the show. This initiated other outlets to dig deeper about the issue.

Initially, the three senior execs that were fired sent a statement which contains their reaction over the allegations made by current and former employees.

"We are truly heartbroken and sorry to learn that even one person in our production family has had a negative experience," the statement read. "It's not who we are and not who we strive to be, and not the mission Ellen has set for us."

Moreover, DeGeneres also issued an apology online and aproved some key moves to make amends. According to Variety, the host and her show offered new benefits to employees, which many deem as part of damage control.

As of writing, DeGeneres and the show have not released any new statements yet regarding the rapidly declining rating of the show.