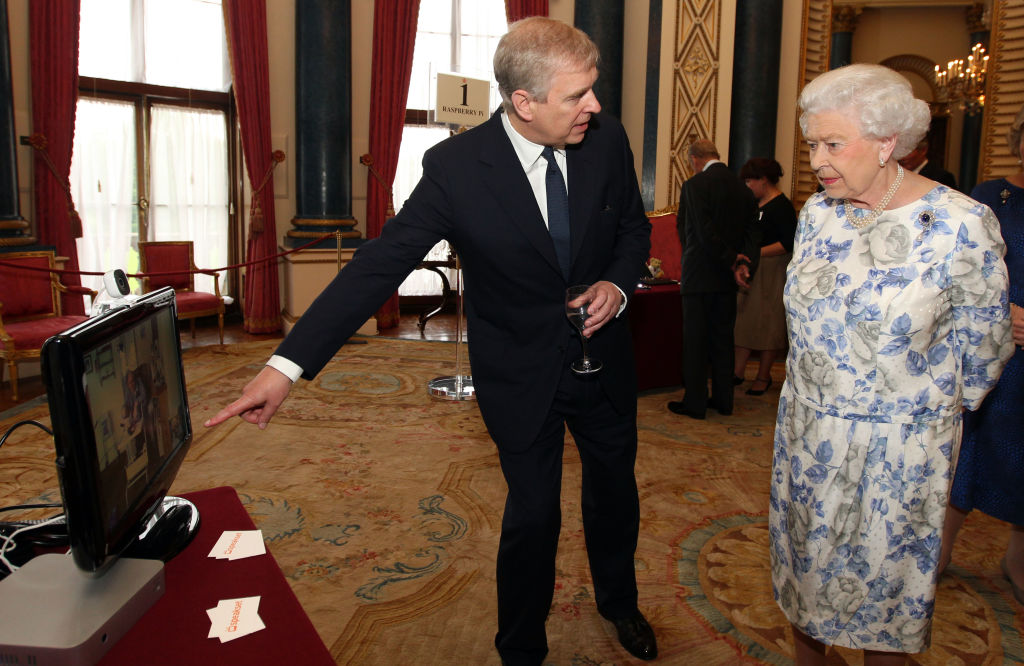 According to The Sun, the royals' official gift shop has "stopped selling" memorabilia of the 60-year-old prince following his association with the deceased American financier and sex offender Jeffrey Epstein.

"Previously Andrew postcards have been on sale," a tourist shared to the outlet. "But while there are postcards of Charles, Anne and Edward - and even the Queen's grandchildren, Beatrice and Eugenie - there is not one of the Duke of York."

In addition, the tourist was also told that Prince Andrew's merchandise had been "taken away" and probably won't be produced anymore.

"When I asked if it was possible to buy one of Andrew, a sales assistant said 'No, we've taken them away. And they won't be making any more of them," the tourist shared.

This is not the first time that the royal family tried to keep Prince Andrew away from the spotlight.

Back in August, multiple reports cited that the disgraced royal's official website had been taken down, eight months after his infamous BBC interview and his resignation from the Firm.

Now, thedukeofyork.org redirects the public to his page on the royal family's website, royal.uk.

The scandal-hit the royal's profile page featured his core areas of public work and patronages, as well as his official statement regarding his decision to step away from his public duties for the foreseeable future.

Aside from this, all his social media channels have been wiped out from the royal family's official website.

The controversy surrounding the second son of the 94-year-old monarch is considered one of the biggest blow in the royal family. To recall, a then 17-year-old Virginia Giuffre accused Prince Andrew and Epstein of sexual misconduct.

Following the speculations about his friendship with Epstein, he tried to redeem himself in an interview with BBC Newsnight's Emily Maitlis. However, instead of gaining sympathy, he received massive backlash from the public for defending his connection to the registered sex offender.

The car crash interview was dubbed as one of the greatest PR failures in the history of the monarchy.

This prompted the Duke of York to resign from his public duties, stating that the issues had brought "major disruption" to the monarchy and his organizations.

"It has become clear to me over the last few days that the circumstances relating to my former association with Jeffrey Epstein has become a major disruption to my family's work and the valuable work going on in the many organisations and charities that I am proud to support," he shared at the time.

From being the favorite son to becoming a disgraced royal, Prince Andrew left a negative impression on the public and also to his family.

As the monarchy gears up for the Duke of Edinburgh's 100th birthday, the Duke of York reportedly will not be invited to major celebrations related to his father's big day, The Sun reported.