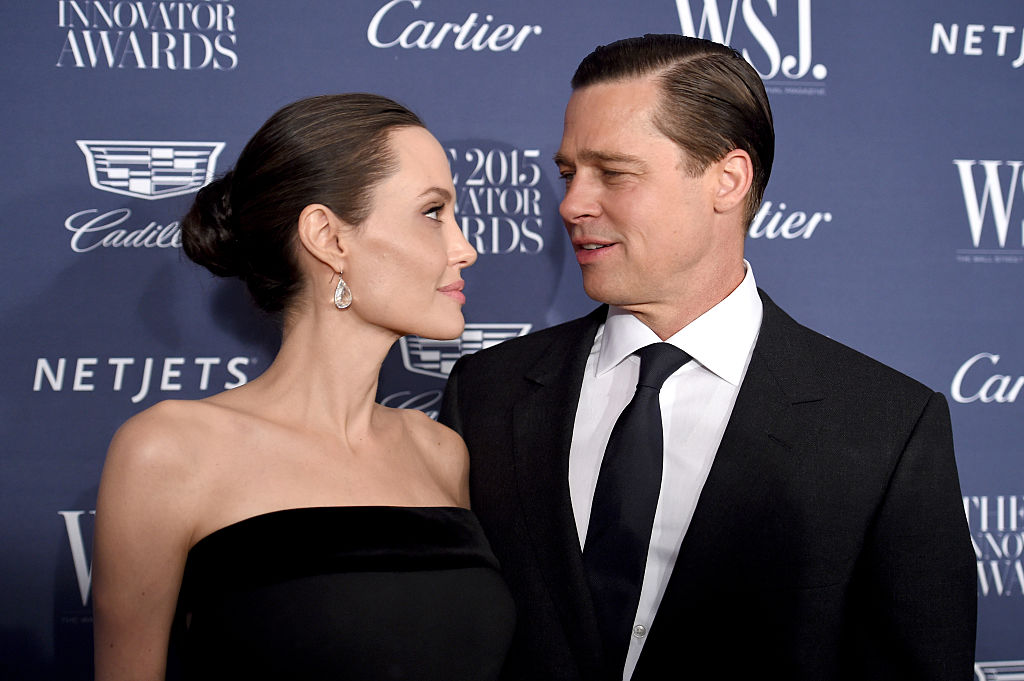 Angelina Jolie's godmother, actress Jacqueline Bisset, is confident that the "Maleficent" star and Brad Pitt will work out their custody battle.

Both A-list stars share six kids--Maddox, 19, Pax, 16, Zahara, 15, Shiloh, 14, and twins Knox and Vivienne, 12--but they are currently amid a legal confrontotation that will decide the custody of their kids.

Following this, the "Casino Royale" star shared with The Daily Mail that she is not worried about Pitt and Jolie's set-up with their kids as she believes they will "sort" things out "eventually."

The 76-year-old British actress was last seen with Jolie in 2019 after the two were photographed enjoying their dinner at the world-famous Brasserie Lipp in Paris.

People magazine previously reported that the "Tomb Raider" star had a "very close" relationship with Bisset and is someone she has "admired for a long time."

The Hollywood stars met on the set of their 2005 action comedy film "Mr. and Mrs. Smith" and tied the knot in 2014 at Chateau Miraval in the south of France.

In a joint statement, the "Girl, Interrupted" star and 56-year-old actor agreed to settle their divorce in private to "preserve the privacy" of their kids. They also vowed to keep a united upfront.

"The parties and their counsel have signed agreements to preserve the privacy rights of their children and family by keeping all court documents confidential and engaging a private judge to make any necessary legal decisions and to facilitate the expeditious resolution of any remaining issues," the statement read as obtained by CNN.

However, it wasn't until 2019 that the judge officially ended their marriage. They are now "legally single" despite the ongoing custody agreement.

For months, the two have been amicable when it comes to co-parenting.

During the onset of the global pandemic, Pitt was seen leaving Jolie's gated community in Los Angeles.

Following this, HollywoodLife also reported that the two-time Academy Award winner has been "closer than ever" to his kids and has often spent time with them during the shutdown.

"Brad cherishes his time with his kids, so a big silver lining in this crazy time is more quality time with them," a source revealed to the publication.

Unfortunately, news broke that the mother-of-six filed a request at the Los Angeles Superior Court in August to get Judge John W. Ouderkirk dismissed from their divorce case.

The "Wanted" actress claimed that the private judge failed to disclose his previous relationship with Pitt's attorney Anne C Miley.

In addition, she was worried that he might have a bias decision with the ongoing case.

The "AD Astra" actor clapped back and mentioned that his ex-wife "has gone way too far," per People. The source also revealed that the award-winning actor left no choice "but to dig in and fight back."