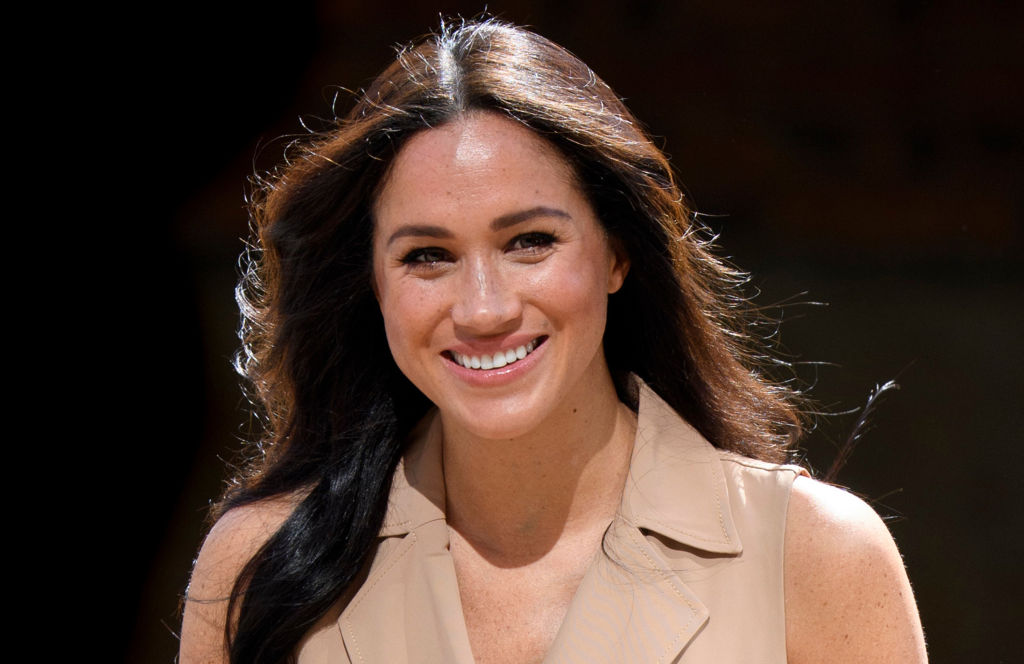 From being the "most trolled person," Meghan Markle reportedly wants to become the "most famous person on earth," according to a royal expert.

Following their bombshell exit announcement earlier this year, Prince Harry and the former "Suits" star have been the talk of the town after stepping down as senior members of the Firm.

Since then, all eyes have been on the Duke and Duchess of Sussex and how they will live their post royal life.

Aside from this, the popular couple has faced intense media and public scrunity following the release of their controversial biography "Finding Freedom" just a few months after their resignation.

The book delved into the Sussexes' relationship with the members of the monarchy and the feud between Prince William and Kate Middleton.

Now, royal author Lady Colin Campbell is claiming that the Duchess of Sussex has instructed her PR team to boost her fame to make her the most recognizable face in the world -- even before "Megxit."

"I started writing that book because last year I knew privately that Meghan - with Harry's connivance was getting up to all sorts of things in America that she was completely forbidden from doing as a royal," the Jamaican-born British writer told Graham Norton on his BBC radio show (via Fox News).

Moreover, she expressed her belief that the runaway duchess has a goal of hyping her popularity for the sake of her "commercial and political activities" in the coming years.

"Getting involved with commercial enterprises, flying kites in terms of politics - because she's very political - and also instructing her PR people that they were to make her into the most famous person on earth," Campbell added.

Furthermore, Campbell revealed that the former actress wanted to be controversial, whether through good or bad publicity.

"To be the most famous person on earth, it's a very deliberate policy, and it has to involve a tremendous amount of controversy; otherwise you're just not that famous."

The royal author has been one of the most outspoken critics of the Sussexes, most especially Meghan Markle.

Campbell also pointed out how Meghan influenced and manipulated his husband.

"To gain a toehold over Harry, she appears to have played to his weaknesses, just as Katherine has played to William's strengths," she previously told The Sun.

The royal author -- who wrote numerous biographies about the royal family, including the 1992 book, "Diana in Private" and "Meghan and Harry: The Real Story" -- accused the Duchess of Sussex of "preying" on Prince Harry's weaknesses.

"Meghan shares a lot of Harry's weaknesses. He is hyper-emotional, over-the-top, rushes where wise people don't and is extremely self-important," Campbell shared

Moreover, she also lashed out at the former royal and mentioned that Meghan's action with the monarchy is "unacceptable." She even compared her to the late Princess Diana, who "knew how to be a princess and when to toe the line."

Campbell went to express her fear for Prince Harry as she accused Markle of leading her husband "down a path" that would cause him to "struggle to find his way back" to the royal family.