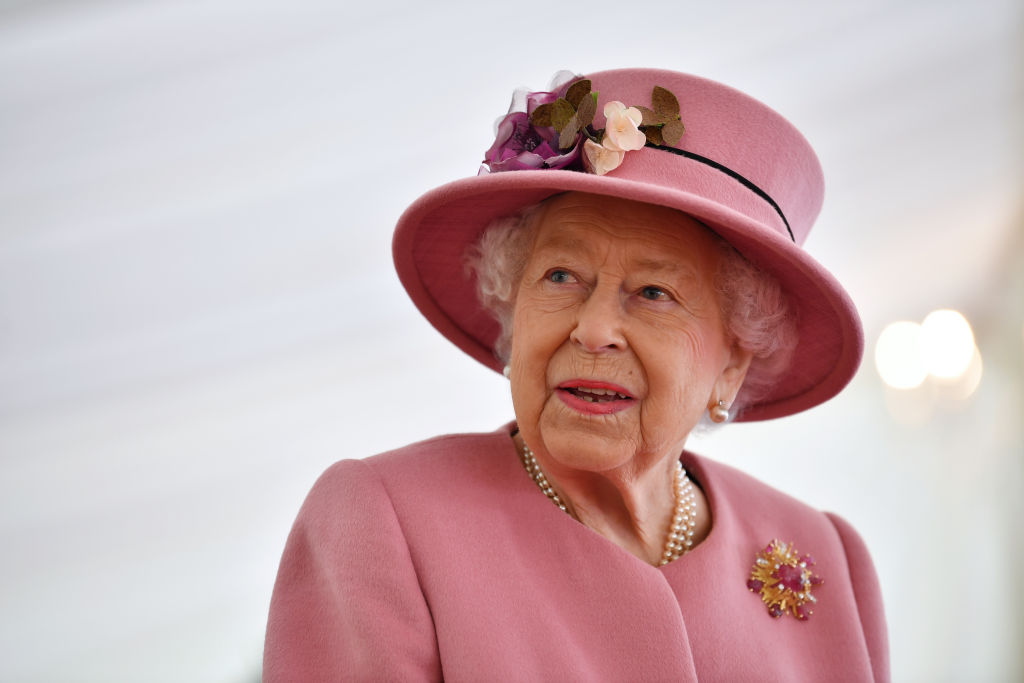 Piers Morgan warned how Queen Elizabeth II will continue to suffer amid the coronavirus pandemic.

The coronavirus crisis has crippled the nation for months now. It even affected the royal family's engagements and the monarchy's operations.

Although the end of the pandemic is yet to be determined, the royal family has started to get up slowly again. However, this will still cause a distressing event to Queen Elizabeth II, according to Morgan.

In an exclusive interview with Express.co.uk, Morgan noted that Her Majesty is expected to suffer more in the next few months.

Per the "Good Morning Britain" presenter, the Queen would definitely feel concerned by how the pandemic continuously causes suffering among Britons and people worldwide.

Despite that, Morgan referred to her "as a woman of great empathy and humanity."

"I think she will find it very distressing to see so many people in the country suffering and that the pandemic has caused huge suffering in so many different ways," he went on.

As a huge believer of the Queen, Morgan extended his praises for her in his new book titled "Wake Up."

He looked back on her April broadcast, which the Palace released amid the peak of the first wave of coronavirus in the country.

Per Morgan, it became Her Majesty's most crucial address yet. Although it was just a five-minute message, Piers believed that she gave the greatest speech of her life.

"It was eloquent, powerful, evocative and perfectly pitched - thanking health workers for risking their lives to save ours, and the public for (largely) obeying Government lockdown rules," the renowned broadcaster said.

In the same speech, Queen Elizabeth also urged everyone to seek help in themselves to gain strength that would help everyone survive "the endurance test."

Again, the Queen touched Morgan's mind, leading him to praise her for ending the speech with a desperate plea to the public. He then commended her for saying those words which, he believed, led netizens to feel lifted.

What Queen Elizabeth II Said During the Address

The message was recorded from the Windsor Castle, where she self-isolated herself with her husband, Prince Philip. After a few months, she went out to spend her summer holidays in Balmoral Castle.

Queen Elizabeth II and Prince Philip then traveled to Sandringham Estate in Norfolk for another couple of weeks.

Although Queen Elizabeth II put herself in quarantine, she continued to participate in virtual events. She also assisted the other senior royals who were covering for her amid the crisis.

Finally, on October 6, the Buckingham Palace confirmed that the Queen returned to her residence home in Windsor.