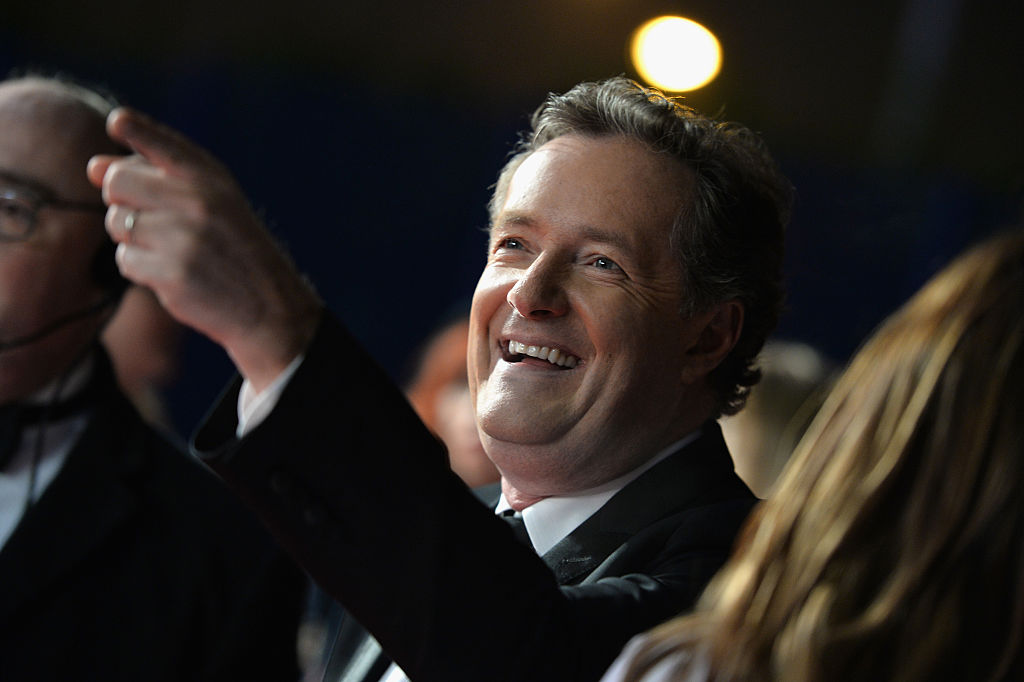 It looks like Piers Morgan is a frequent kisser, even sharing a daring moment with his "Good Morning Brittain" co-host Susanna Reid while on air.

"Good Morning Britain" is the home of Morgan's criticisms and condemnation. However, this time, he made the atmosphere a little lighter by sharing a kiss with Reid.

During the recent episode of GMB, Morgan and Reid "kissed" on the national TV. But it was a different kiss, unlike what people can imagine.

Due to the coronavirus pandemic, the duo has to sit apart and maintain social distancing. To make them appear closer during the morning show, editors need to trim the gap and use split-screen technology.

With that, Morgan and Reid found their quirky side again and talked about how the BBC soap "EastEnders" used a split screen to record the stars' kissing scenes.

"They all have to be done through perspex glass, and even better, they're bringing in the partners - male and female - of the stars," Morgan recalled, as what Jake Wood reportedly revealed to him during their dinner.

The 55-year-old broadcaster also noted that the actors and actresses' real life partners are being brought into the set to record close up versions of the kissing scenes. To perfectly get it, they wear wigs that look like the original stars' hairs.

Meanwhile, Reid played with him and told Morgan that he could do it as well. The 44-year-old broadcaster then puckered up and kissed back her partner.

In return, as Morgan leaned in, the producers played honeymoon-like music in the background.

What made the scene even funnier was when the two did it again. Morgan's hands looked like they were being cut off due to the split-screen border.

Although it was the first time Morgan kissed his co-star on air, it was not the only moment he ever talked about kissing someone on "GMB."

Earlier this month, he brought back the moment he became part of a TV show in 2009. During that time, Morgan appeared with Paris Hilton and learned how easy it is to tie the knot in Los Angeles compared to other states.

The "GMB" team played the throwback video in the background, showing Morgan and Hilton's marriage held by an Elvis Presley impersonator. The hotel heiress flaunted her wedding dress with a veil while holding a bouquet of white roses, making the whole scene look more authentic.

Meanwhile, Hilton walked down the aisle with her Pomeranian. Another impersonator stood by them and acted as her bridesmaid.

Again, Morgan scored a kiss from Hilton to secure their "marriage."

"She's still my wife technically. We got married in Vegas for a TV show. True story, there's video of it," Morgan said.

Reid felt cringey over the moment and called him a bigamist instead. Meanwhile, Morgan's real wife reportedly felt bemused about what happened.

Still, he continued joking about the romance and said that it only took him $300-worth to hold the 15-minute wedding.

READ MORE: Cardi B Getting Back With Offset After Steamy Kiss? The TRUTH!