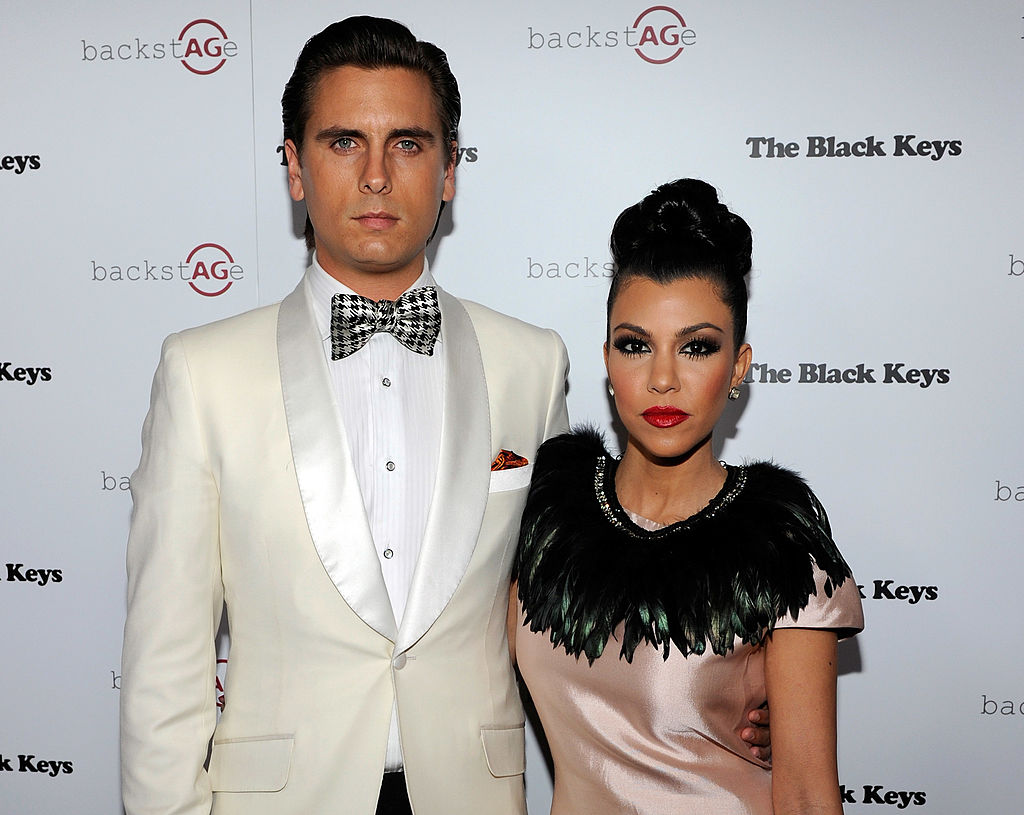 With Sofia Richie out, people assume that Kourtney Kardashian and Scott Disick's interrupted romance can now continue. They may be right after all-- there is a chance.

In an exclusive report by HollywoodLife, the ex-couple, who share three children together, is said to be closer now because Disick is no longer seeing Sofia. A source revealed that co-parenting had brought the two together, closer than ever.

The source added that the two had mastered the various challenges of co-parenting during the global pandemic, so they no longer have unnecessary issues to fight over with.

As a result, they are spending so much more time together, especially because no one would be hurt or be angry anymore since Sofia is no longer in the picture. Scott and Sofia officially ended their relationship, which lasted for a total of three years, last August.

It probably helped that they did not lose their connection with each other. There was no bad blood between them either, even if Sofia was already in the picture.

When Sofia and Scott were still dating, Scott and Kourtney are also seeing each other and talking because they are placing their kids as a top priority. Sofia and Kourtney hang out, too.

However, the source definitely said it is way easier for Scott and Kourtney to engage in cooperative co-parenting because Sofia is no longer around.

Kourtney and Scott are Great and Easy Parents

According to HollywoodLife, Kourtney and Scott reportedly have taken time and effort to make sure their children know the two of them are equally accessible, and they all get to have equal opportunities to be with each of them. They did not think co-parenting could be this easy, but the source said the two are pleasantly surprised to see they are doing it so well.

"They live extremely close by, and especially ever since his split with Sofia, Kourtney has been letting him have the kids more and more," the source explained. This is why the father-of-three's social media pages are now full of posts and pictures of his children.

The source also revealed that there is no rigidity at home. The ex-couple did not impose a strict schedule on who gets to spend time with the kids. Instead, they are communicating all day, every day. Whenever one of the kids wants to be with Kourtney or Scott, they can immediately be allowed to. Splitting time with the kids, suffice to say, is a non-issue.

Scott and Kourtney Together Again?

Whether the two would reconcile romantically or not remains to be seen. Right now, they have settled into their roles without issues anf without necessarily being together romantically. Fans naturally want to see them back together since their love story actually started way before "Keeping Up With The Kardashians."

Having three children essentially meant they also loved each other a lot in the past, so it's not impossible that they could rekindle their feelings for each other.

They still love to troll each other online, which is cute in the eyes of their fans.

Recently, Kourtney Kardashian posted a picture of herself wearing a badass two-piece and quoted Cardi B's "WAP" lyrics for the caption. "I don't cook, I don't clean," she wrote.

Disick saw the caption and could not resist commenting. "That's for sure," he responded. The exchange might be simple, but fans certainly adored it. Some even downright wrote that they want to see the two back in each other's arms.