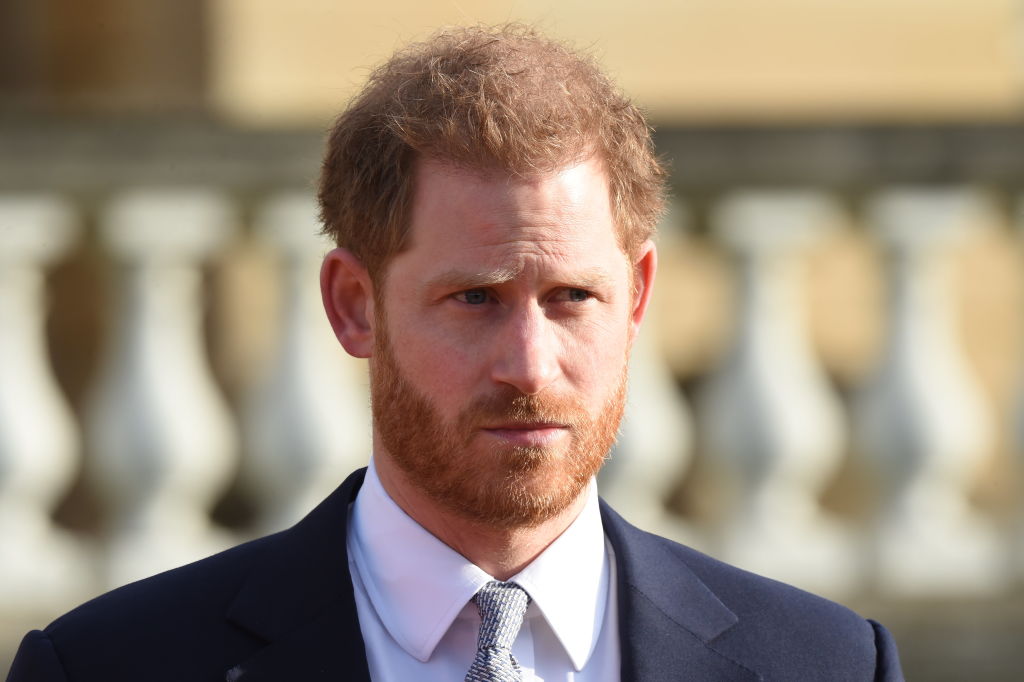 Prince Harry could give up everything before the U.S. Presidential election, a royal expert has claimed.

There are only a few days left before the U.S. Presidential election takes place. With that, a royal expert has said that Prince Harry is ready to cut all his ties from the royal family to gain his right to vote in the country.

Since Megxit, the Duke of Sussex has made several damaging moves. This time, he seemed to be preparing himself to forgo his allegiance to Queen Elizabeth II in exchange for voting rights in the U.S.

Royal expert Victoria Arbiter claimed that the royal prince has been itching to be part of the presidential polls on November 3.

"As a newly minted California resident he's personally invested in the election's outcome in a way he never will have been before," Arbiter said in an article she wrote for honey.nine.com.au (via Express).

The royal expert further explained that Prince Harry might feel like the upcoming election is the most important one in his lifetime.

Because of this, he may do whatever it takes--even if it means renouncing his loyalty to Queen Elizabeth II.

If he chooses to do so, he would need to be a U.S. citizen in order to vote.

Moreover, Arbiter revealed that the duke expressed several times that he is ready to burn all the bridges for his new life in America.

For instance, Prince Harry and Meghan Markle appeared on the TIME100 special where they dropped some shocking statements.

The wordsthey uttered immediately broke the royal family's rule of neutrality, which then sparked backlash.

During that talk, the Duke and Duchess of Sussex urged the citizens to exercise their rights. Although it is a neck-and-neck battle between President Donald Trump and Joe Biden, they seemingly expressed that they favor the latter.

He also mentioned how he cannot vote in the U.S. "this election" since he is not an American citizen yet.

In the same article for honey.nine, the royal expert looked into the royal's election statement.

Hearing Prince Harry exclusively refer to the upcoming event as "this" election highly likely means that he would do something about it by the 2024 elections.

Whatever the future holds for them, Prince Harry certainly needs to think about his moves carefully.

Are Prince Harry, Meghan Cutting Ties From the Monarchy?

Aside from Arbiter's bombshell revelation, there have been rumors that Prince Harry and Meghan Markle do not have plans to pay a visit to the Queen.

According to The Mirror, the Duke and Duchess of Sussex want to hold their own Christmas celebration in Los Angeles.

"Meghan very much wants to host the first Christmas at their new home with her mum," the insider claimed.

This will be the second Christmas the Sussexes would fail to include Her Majesty in their plans, and it honestly sounds heartbreaking for the Queen.