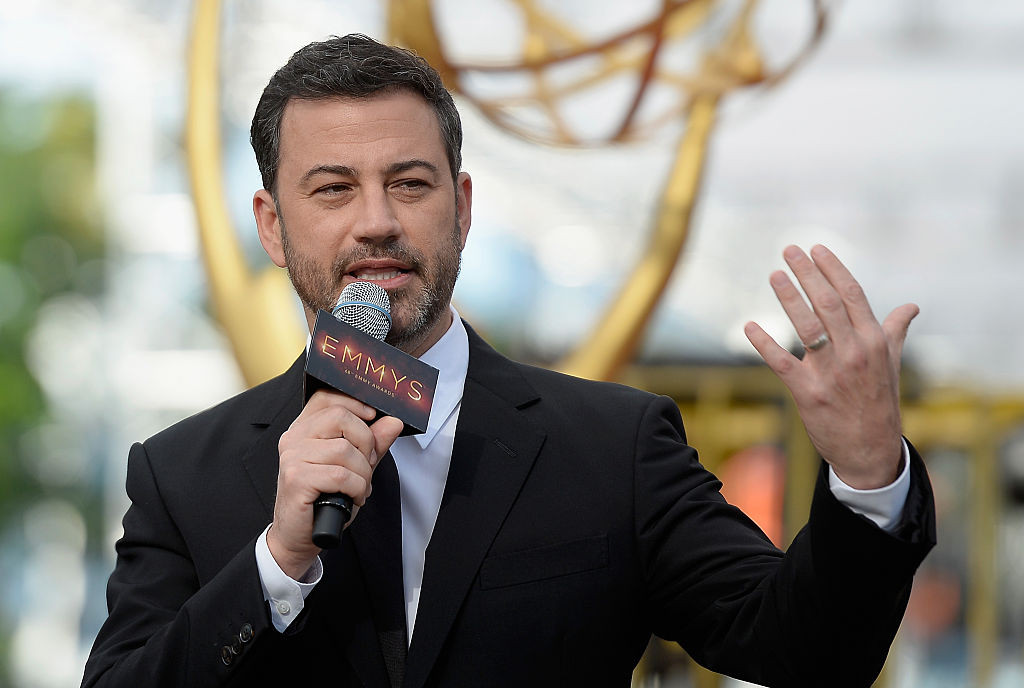 BLACKPINK is now a rising K-pop group in Hollywood, following in the footsteps of Bangtan Sonyeondan (BTS).

However, unlike how BTS is treated by shows in Hollywood, fans pointed out that Blackpink had a rather unpleasant experience with Jimmy Kimmel.

On October 2, the girl group released their first studio album, "The Album."

As part of their promotion efforts, the group appeared in an interview with Kimmel on "Jimmy Kimmel Live!." They also performed their now-hit-song "Lovesick Girls."

Despite a seemingly usual flow during the interview, some BLINKS (BLACKPINK fandom) called out the host for the alleged rude treatment he showed to the girl group.

What Happened During the Interview?


In the beginning, Kimmel asked the members--Jisoo, Jennie, Rosé, and Lisa--how they can go out in public freely despite being so popular.

The group said they can be in public when they cover their faces (with face mask, sunglasses, or cap).

Throughout the interview, Jisoo did not speak too much since she cannot speak English fluently, just like the other members.

Kimmel noticed her and asked what her favorite English word is, to which she replied, "that's a pity."

The question sounded offensive to some fans, and it led them to criticize Kimmel.

On a thread on Reddit, one fan detailed how Kimmel's interview seemed to be poorly researched.

The user shared an article of the interview and quoted, "I have some doubts about Jimmy's level of curiosity. Because I feel like most of the work that went into this was about him learning the one Korean phrase that he repeats over and over again during the interview and turns it into a punchline."

The thread, which now has 92 percent upvote, also got flooded with comments from fans who shared the same sentiments.

One BLINK said that she felt disappointed with the 52-year-old host and the way he interviewed BLACKPINK.

Some fans also pointed out that the group missed the chance to maximize their promotion because of the host.

Another Reddit user responded, "... this is a common problem I've observed in the industry. When hosts or interviewers do not do their homework about the subject or personalities."

Although Kimmel received this type of backlash, some viewers defended him and claimed that YG Entertainment approved the questions, too.

Is The Interview Actually Good?

BLACKPINK has been sharing their music with their fans all over the globe. However, the recent issue caused some viewers to reason out that the interview was not really made to promote the group's new music.

Instead, some believe that the interview was aimed to introduce the girl group to Hollywood. YG Entertainment, the company that handles BLACKPINK, also reportedly gained something from it.

"I think some people just have to realize the fact that these interviews are just mutual exchanges between their company and the host/show for ratings, hence why the questions are always stale or out of touch," a fan wrote on the platform.

Kimmel's choice to focus on Jisoo and Lisa also highlighted every member of BLACKPINK.