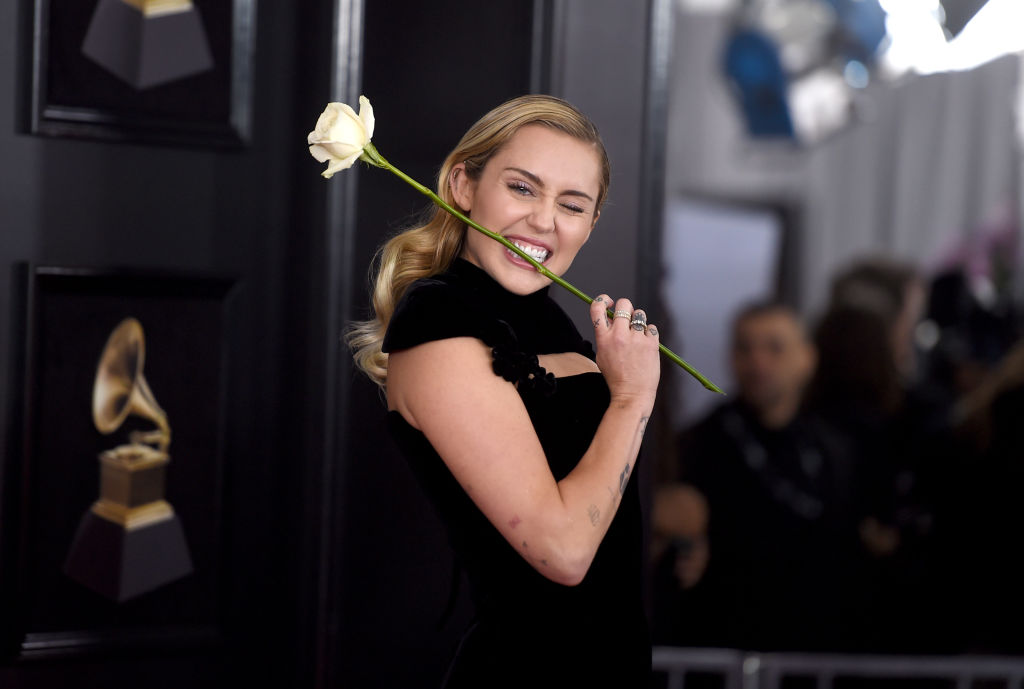 Miley Cyrus is once again caught up in another feud with fellow celebrities after fans speculate that she unfollowed everyone who attended the controversial party of Kendall Jenner.

Over the weekend, social media was filled with snaps from the "Keeping Up With The Kardashian" star as she celebrated her 25th birthday.

This includes the whole Kar-Jen clan and her fellow models, such as Bella Hadid, Winnie Harlow, and Hailey Baldwin, who was joined by her husband Justin Bieber.

Aside from these, other stars who were spotted at the said event was The Weeknd, who dressed up as "Nutty Professor."

Hotel heiress Paris Hilton was also seen at the party, as well as Jaden Smith and Saweetie, who looked unrecognizable in her Mystique costume.

However, some fans thought that the "Hannah Montana" star unfollowed Jenner's guests after hosting a maskless party in the middle of a pandemic.

"Miley Cyrus unfollowed everyone that was partying last night omg," one user tweeted.

A second fan also expressed the same stance and seemed to be pretty convinced that the "Midnight Sky" songstress "unfollowed" a bunch of celebs, including Kendall and Kylie Jenner.

On the other hand, an individual posted a snap of the former Disney alum lying on her bed and holding a book.

"Every single celebrity at a Halloween party after they praise about social distancing and staying home while Miley Cyrus was reading a book alone in bed on Halloween night," the caption reads.

Meanwhile, a fan praised the blonde beauty for choosing to stay at home instead of going out to party amid the COVID-19 threats.

"Miley unfollowing everyone that was at Kendall's party... Yeah, a queen if you ask me."

However, it appears that this is just another fan theory started by an online troll who claims Cyrus did an Instagram unfollowing spree.

In addition, Today Headline cited that Miley Cyrus spoke about the issue and denied all the accusations.

"Cyrus wasn't having a bar of this shade, however, and responded to the post, writing: "Never. Followed. Any. Of. Them. To. Begin. With. Let's stop talkin' 'bout who I follow on the damn 'gram and talk about VOTING! 1 day to go," the report reads.

Aside from the alleged unfollowing incident, Kendall Jenner was under fire for pushing through with the celebration.

On the other hand, the Kardashian matriarch clapped back at bashers and claimed that they are "responsible" and followed strict COVID-19 rules.

She mentioned that "everyone got tested before they walked in the door, and they had to wait" before the results came in.

READ MORE: No Divorce! Cardi B Officially Getting Back With Offset After Big Move