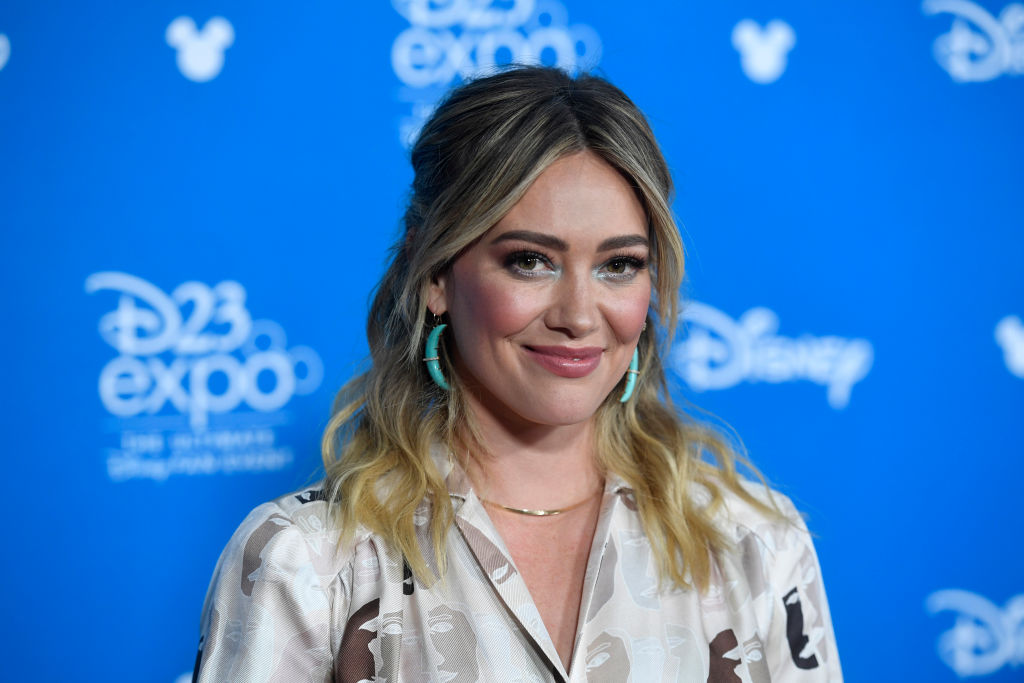 Hilary Duff is not having the best pregnancy journey at all.

Duff recently dropped an alarming news as she revealed that she might have been exposed to COVID-19.

On Saturday, the 33-year-old actress shared the news on her Instagram Story. Duff revealed that she began quarantining herself after learning that she possibly had contact with a patient who tested positive for coronavirus.

"Exposed to covid. Quarantine day 2. Fml," Duff wrote on a photo of herself looking stressed and annoyed.

The pregnant mother was previously spotted in public when she joined the filming of "Younger" in New York earlier this week. She was also seen on set with her co-star, Sutton Foster.

While Duff disclosed that she came in contact with a coronavirus carrier, she did not mention who exactly she is referring to.

In addition, she has not publicized yet whether she has been tested already.

Despite the need to isolate herself from her family, though, the "A Cinderella Story" actress found a way to keep herself company.

"Just me and Cazzie. Cazzie and I," Duff captioned another update alongside a photo of David's book, "No One Asked for This: Essays."

Having COVID-19 During Pregnancy

Although it is yet to be determined whether she caught the disease or not, her fans still offered their support and love while she quarantines.

One fan said, "girl! we hope you are well and are taking care of yourself. you have our full support, I hope you get wet soon. we love you!!!"

"Oh no get well soon Hil!" another one wrote.

The news is quite alarming, though, especially since she is now expecting her third child (and second with Matthew Koma).

In October 2020, she and her husband divulged the baby news on Instagram.

"We are growing!!! Mostly me ..." Duff said alongside a photo of her and Koma, who was rubbing her growing belly.

Duff and Koma currently share one daughter, 2-year-old Banks. Meanwhile, the actress is also a mother to her and Mike Comrie's son, Luca.

According to the Centers for Disease Control and Prevention, contracting the virus during pregnancy increases the risk of severe illnesses for both mother and child. One can also experience preterm birth.

Duff will remain isolated in the next few days, and her fans hope that she will not fall ill like Sadie Robertson.

Last month, the "Duck Dynasty" star tested positive for COVID-19 while pregnant with her first child.

According to Robertson, she felt very ill that she ended up getting hospitalized.

"I know everyone experiences covid differently, but wow these symptoms are wild," she wrote alongside an Instagram selfie. "I've definitely struggled through this one!"

Fortunately, her baby is healthy and well. Robertson added that she fully recovered from the virus.

At the end of her lengthy post, she showed empathy toward those families whose members also contracted the disease.