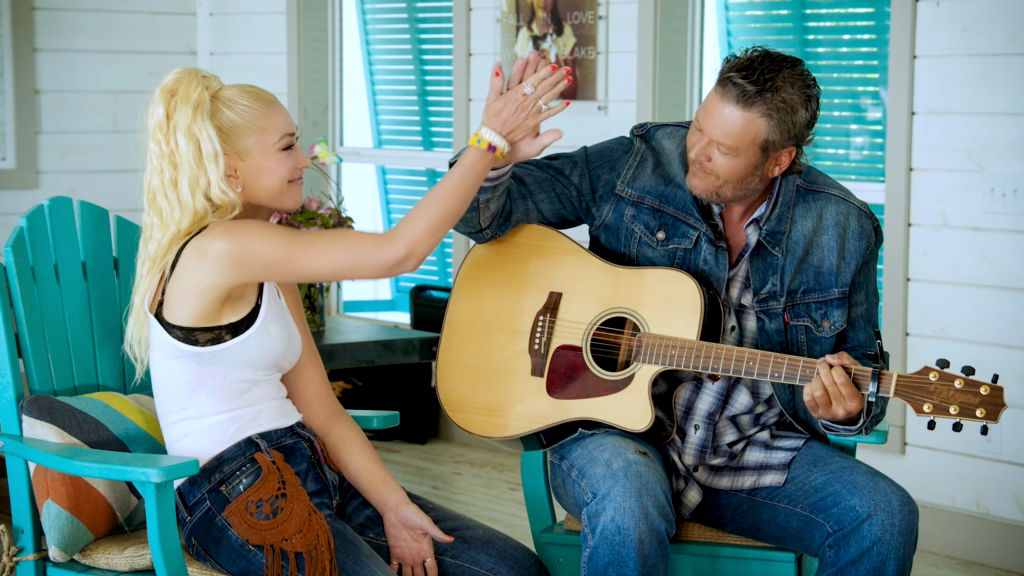 Is there already a date for the highly-awaited Gwen Stefani-Blake Shelton wedding? Apparently, it might happen way sooner than people think.

The two, who made their engagement announcement just this fall, is said to be exchanging vows next year at a chapel.

According to Us Weekly, the chapel is located at the e 44-year-old country singer's Oklahoma ranch.

"Blake built a chapel on the grounds of his Oklahoma ranch. He did it himself with help," an insider shared. Moreover, a date is now provided, even though not an exact one, as reported by Page Six.

"They are going to get married in the chapel, most likely early next year," the source added.

In October, Stefani revealed Shelton popped the question by posting a photo of her stunning ring on Instagram.

"@blakeshelton yes please! gx," the "No Doubt" singer captioned the shot. What is obvious about the post--apart from the shining sparkler in the hand Stefani put up for the cameras--is the singer's happiness.

Her face is turned upward as Shelton leaned in for a kiss, but there's something about the photo that shouts pride. Gwen looked thoroughly happy with the idea of becoming Mrs. Blake Shelton.

For what it's worth, Stefani's ring already made its TV debut recently.

The singer gave fans a glimpse of her new bling on "The Voice" on Monday night as the singing competition started its first round of live shows.

Up until Monday's show, viewers were only treated to episodes that were filmed before Stefani got engaged to her fellow "The Voice" judge in October.

According to Today, Stefani herself looked as sparkly as her ring. The bride-to-be showed up to the set looking like a truly engaged person in the stereotypical sense--radiant, glowing and simply positive.

She was in a one-shoulder dress with multiple prints and wore her blond locks in loose beachy waves, looking all sweet and romantic, the Gwen Stefani way.

The two were first linked in 2015 after meeting as judges on the NBC competition series. Both of them have first marriages that failed, although they are civil towards their exes.

Stefani was previously married to Gavin Rossdale, with whom she shares three sons. Meanwhile, Shelton and Miranda Lambert were married for four years before calling it quits in 2015.

An earlier report said that before their engagement, Shelton and Stefani already moved into a "family home" in Los Angeles. As they officially move in together, they also started to plan out their life after marriage, including having a prenuptial agreement drawn up so that their property relations will always be in order.

"They have been in prenup talks for a few months," an insider shared,  "The process has been extremely effortless."