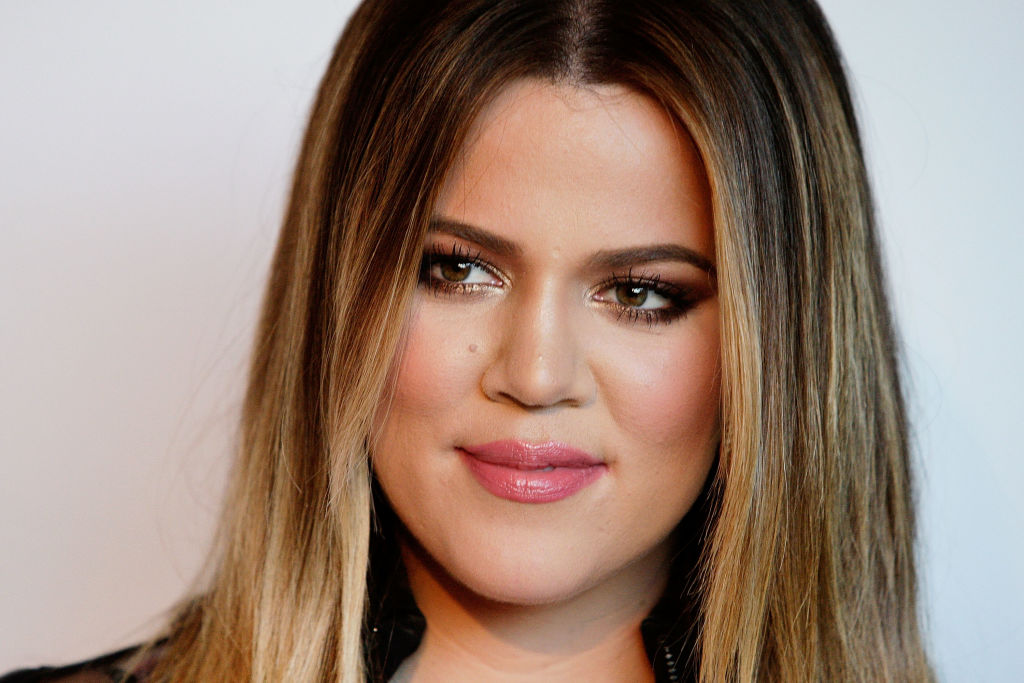 Will Khloe Kardashian and Tristan Thompson reconcile for real just in time for Christmas? Will the NBA player get to spend the massive holiday with Khloe and daughter True?

This is what he is hoping for anyway.

According to Hollywood Life, Tristan will still be working during the upcoming holidays.

While this is not a big deal for him since he is now part of a huge franchise in the Boston Celtics, one thing he truly wants for Christmas is to spend some time with Khloe and daughter True in Boston.

Days after the 2020-21 NBA Season tips off, Tristan will don his green and white uniform and join his new squad in a home game against the Brooklyn Nets. It's an exciting time in Thompson's career, but playing the sport he loves does not erase the fact that he wants his family to be with him during Christmas.

It will be Tristan's first Christmas in Beantown, and a source close to the NBA player revealed to Hollywood Life that he is hoping not to spend the festive day alone.

Instead, he is hoping that his daughter will be able to witness him on his first game on Christmas and, of course, be there with the baby mama Khloe.

The source, however, said that in case Khloe and True will find it hard to leave LA by that time, it is also perfectly fine with Thompson. He will just see to it that they can still spend the holidays together at one point or another.

"If Khloe and True don't join, then he will make sure to make some special time to have Christmas with them on another day," the insider further explained.

COVID-19 can make everything a bit tricky. If there are no travel restrictions by then because of the continuous raging of this pandemic, there is a high chance. Khloe could try to fly to Boston with True to spend Christmas morning with Tristan and spend time together before the game, which would not be unti 5 P.M. Eastern.

But because the pandemic is quite unpredictable, traveling might still be restricted by then. The source said if that is the case, there will no complaints. "They all understand the situation and aren't making any drama out of it," the source added.

It's hard to label Khloe as Thompson's girlfriend even if they are reportedly closer than ever and are on their way to reconciliation. The two are yet to say anything official about the status of their relationship.

However, in the finale of the "Keeping up wtih the Kardashians" Season 19, Khloe was already mulling about reconciliation, telling a friend that Tristan's actions signify he still loves her, but she does not want to rush into anything anymore.

The two have broken up for a very ugly reason in the first place and Khloe was seriously hurt.