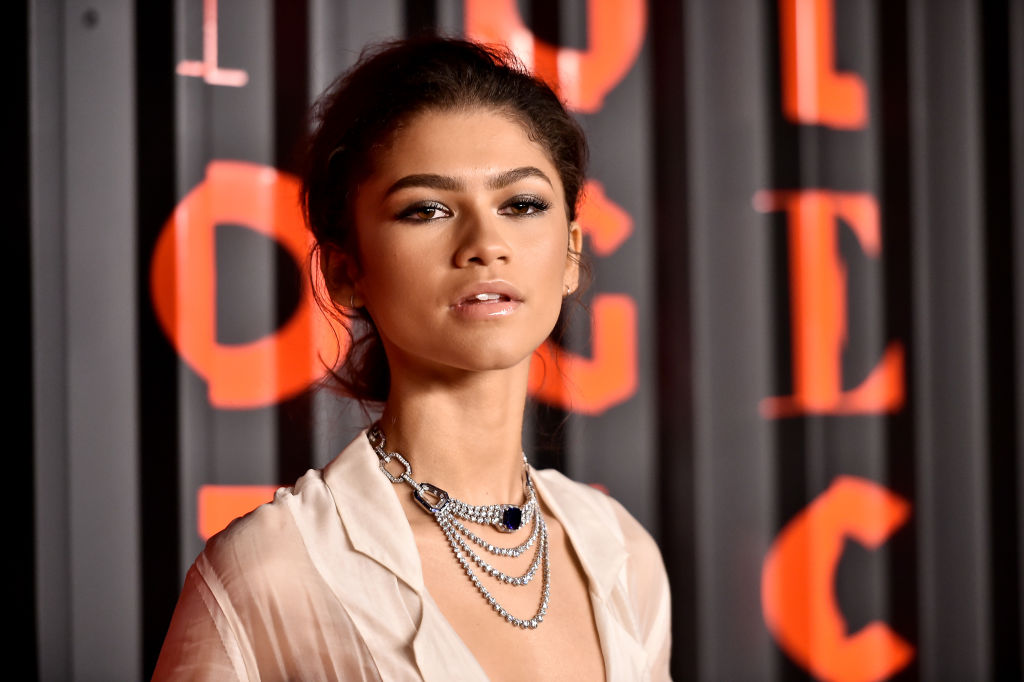 Months after the "Euphoria" wrap party, where it was reported that Drake just gave away bags of money, the truth about the rumor is now out. Zendaya herself detailed what truly happened and if the rumors have a hint of truth in them.

The recent Emmy winner appeared as a guest on "Jimmy Kimmel Live" on Thursday, Dec. 3, to promote the Christmas special of "Euphoria," which brought back the controversy surrounding the show's wrap party.

During the interview, host Jimmy Kimmel sought to gain clear answers on the rumor about how generous the "Hotline Bling" rapper was (via E! News).

Drake, who's also an executive producer of the popular HBO drama series, was rumored to have come to the party with bags full of cash for the cast and crew. Algee Smith, one of the stars in the drama, allegedly said Drake gave out way more than anyone could have expected, as reported by TMZ. He even said the money can "buy a couple cars."

Zendaya played one of the lead roles and was one of those who truly knew what went down on that party.

"I heard that at your wrap party, he brought gift bags for everyone, and it was bags of money," Kimmel asked her. "Is that true?"

The young actress was quick to clarify, saying that although Drake was truly gifting money, it was not as ridiculous or mind-boggling as the rumors made it out to be.

"It wasn't exactly that! I don't know the full situation, but I know at our wrap party, Drake was gifting money," Zendaya said. "People would enter into a raffle, and people won money, which was cool, especially for our crew members. They were very, very happy about that."

On the same appearance, the stunning new face of Valentino was also asked about about the popular fan theory that past Spideys Tobey Maguire and Andrew Garfield would have a role in "Spider-Man 3."

The actress knew she cannot reveal that tidbit yet and made an expert dodge in answering the question, as reported by Cinema Blend.

"I can neither confirm nor deny," she said.

It's not that far-fetched though, as Sony itself fueled the rumors.

Both Marvel Studios and Sony Pictures have been extra careful in keeping the plot of "Spider-Man 3" a secret, but a new video hinted one possibility.

What the video shows, says it all.

"Who is your favorite Spider-Man? You don't have to choose - in the Marvel Multiverse, anything can happen," the video teased.

The video has since been made private, but it certainly adds some credence to the rumors that Zendaya was asked to clarify.