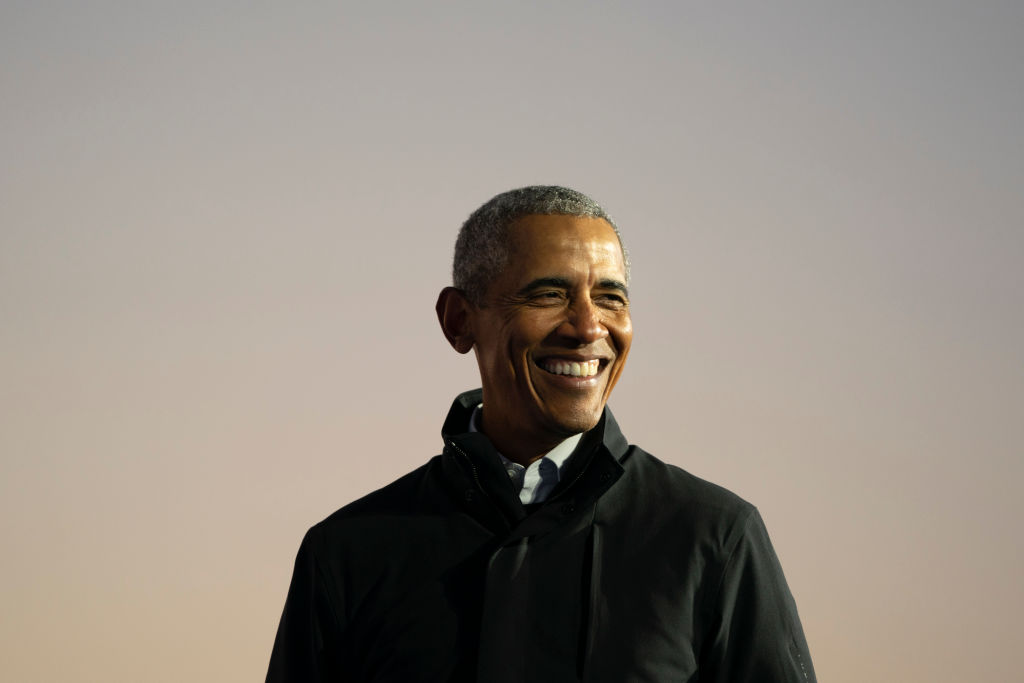 Sasha Obama is now all grown up and becoming a bit secretive from her parents comes with the territory.

Not that she has that big of a secret, depending on the angle one analyzes what this thing she is hiding from her father is.

Apparently, Sasha has s SoundCloud accout so secret that her dad cannot have access to it. Former President Obama revealed this tidbit himself, as reported by Page Six.

"Sasha is more protective of her music. There's certain things on SoundCloud. She has like a private playlist," he shared.. "She won't share all of them with me, because she's not sure I'm hip enough. But nah man, I'm keeping up for an old guy," she added.

Though Sasha's SoundCloud is private, her now-viral TikTok account is still accessible. The video of her dancing with some friends has already been cancelled though, and Obama did not bother addressing it.

The president instead is more intent on sharing that at 60, he can still tinker with technology. Instead of refusing to learn apps and stick with old audio tapes and the like, Barack is proud to say that he is using Spotify. He admitted that both his daughters, Sasha and Malia, 22, are helping him out with his now-iconic Spotify playlists.

According to him, his playlists include that of a roster of songs from John Legend to Paul McCartney.

"My year-end playlists, those are the fresh cuts. There, I will confess that I do consult with Malia and Sasha throughout the year," he shared. "I'm constantly listening to their music, sometimes by request, and sometimes just because that's what's blaring in our house. So, you know, I pick up on some trends."

In fact, there is a playlist that accompanied his new memoir, "A Promised Land." Obama however proudly said that this playlist was his own work and features Paul McCartney singing "Michelle" to wife Michelle Obama, as well as U2's "A Beautiful Day."

"A Beautiful Day" is significant for Barack because this was the song that played during his campaign after speaking at a rally.

Obama is obviously a very hands-on dad. Even at the time he was so busy being the nation's president, and a world leader, he was able to give time and attention to his kids.

Speaking at "The Late Show With Stephen Colbert," (via the Buzz Feed) he said is just so proud of him and Michelle for being able to raise two kids who are not self-entitled and do not have airs or attitude.

At the same time, despite their privileged lives, the two are very active in doing their parts in addressing social issues.

"Malia and Sasha found their own ways to get involved with the demonstrations and activism that you saw with young people this summer, without any prompting from Michelle and myself, on their own initiative," he said.

This is why he is an immensely proud father.