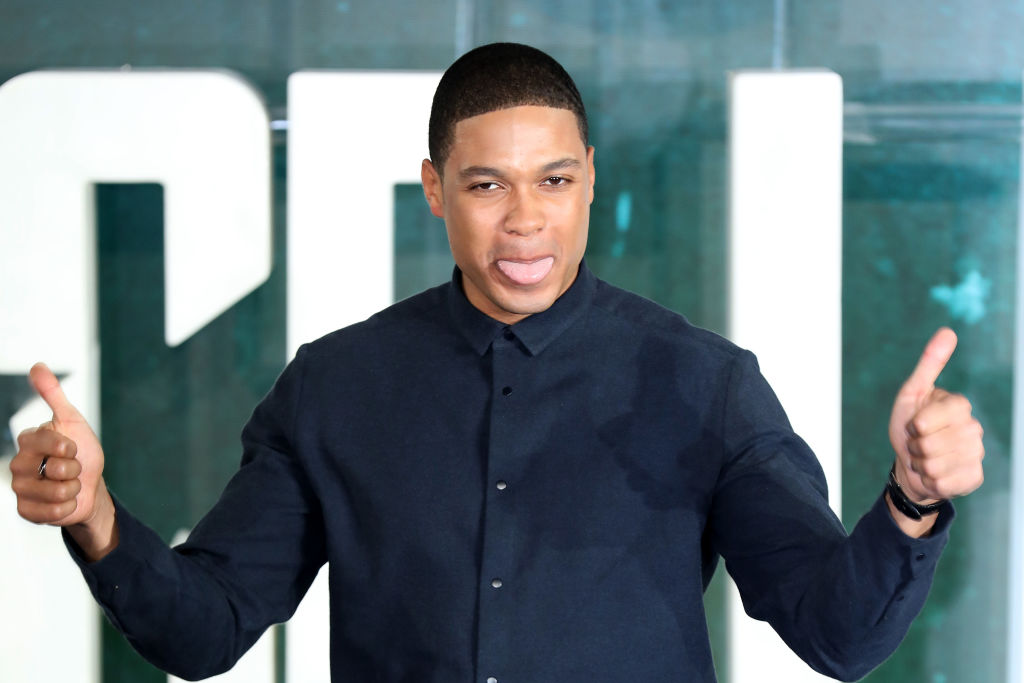 Ray Fisher finally gave an update about the "Justice League" abuse scandal that he has been involved in.

In July, Fisher accused Joss Wheadon, one of the directors, of not treating the cast properly on the set of "Justice League."

"Joss Wheadon's on-treatment of the cast and crew of 'Justice League' was gross, abusive, unprofessional, and completely unacceptable," he shared on Instagram. "He was enabled in many ways by Geoff Johns and Jon Berg. Accountability > Entertainment."

Months after his big revelation about the unprofessional behavior, Fisher received an update and shared it with fans.

On December 11, Fisher disclosed that WarnerMedia's investigation into his complaints about the abuses on the "Justice League" set has finally ended.

According to the 33 year-old-actor, a representative of WarnerMedia reached out on the same day. He then disclosed that the company completed the investigation and that the result led them to take remedial action.

"WarnerMedia appreciates you having the courage to come forward and assist the company with creating an inclusive and equitable work environment for it's employees and partners," Fisher quoted.

After learning about the progress, he thanked his fans for supporting him in the past few months following the revelation. Per Fisher, while there are still many conversations and resolutions to be done, his fans' unmatched support kept him going.

He also told them that "they are on their way" toward the truth.

WarnerMedia also published a separate statement (per Entertainment Weekly), confirming that it has already taken steps to resolve the complaints. However, the report did not include what action it took.

Following the news, Fisher added on Saturday that over 80 individuals were interviewed to collect statements. He shared that the process was fair, and it ensured that the witnesses are protected.

"Thank you to all who lent their voice!" he wrote on Twitter.

Aside from the inappropriate behavior, Fisher raised his concern about what the creative team did to his character in the movie. Per the actor, the team refused to include his suggestion to have a better scene.

In addition, he accused DC Films chief Walter Hamada of attempting to downplay his accusations and Geoff Johns of threatening his career.

Nonetheless, Fisher explained that he declined to do so since the independent firm was not contacting the key witnesses.

Since the beginning of Fisher's fight, Jason Momoa and "Justice League" fans supported the actor.

The "Aquaman" star, for his part, shared a photo of him and Fisher during the 2017 Comic-Con and penned a lengthy message which revealed the ugly experience he also had.

He added that the company released a "fake Frosty announcement" without his permission in pursuit of covering Fisher's claims.

This caused everyone to start the hashtag #IStandWithRayFisher.

One fan said, "You are a force of nature, Ray. Thank you for being a beacon for accountability.

"As always, #IStandWithRayFisher glad things are heading in the right direction," another one added.