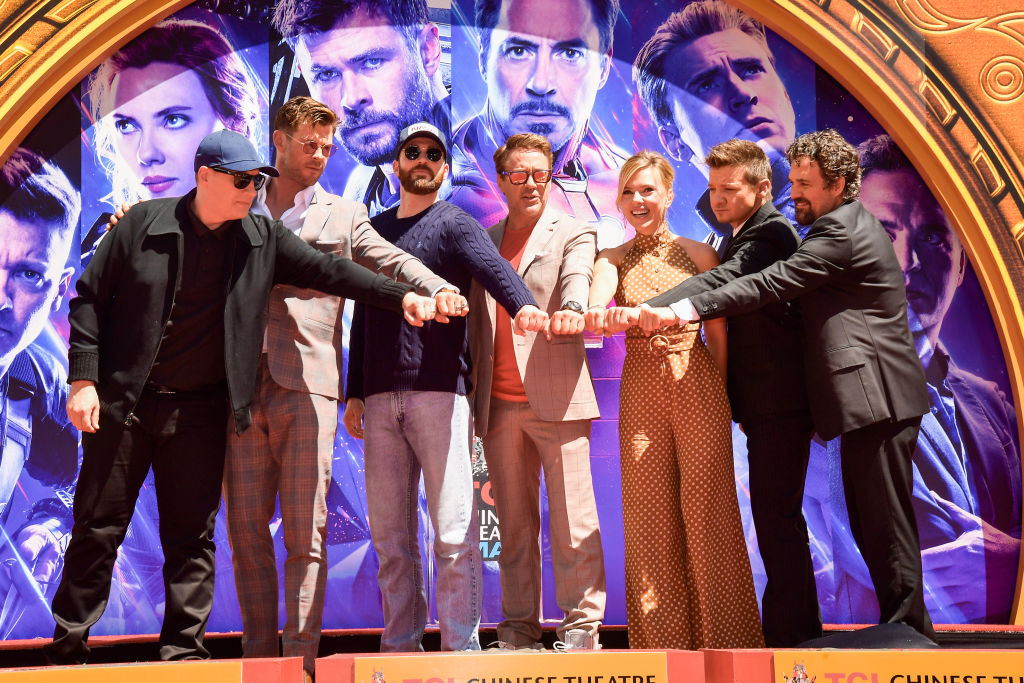 Marvel Studios is about to serve a feast soon!

On December 10, Marvel Studios president Kevin Feige dropped everything that he and his team are planning to offer starting next year.

Despite facing problems in its upcoming phase and other releases, Marvel showed during Disney's 2021 Investors Call that they have everything planned out.

A few days before wrapping up 2020, here are some exciting facts you should be aware of for the Marvel Cinematic Universe Phas 4--from movies, storylines, TV shows and more!

It has been known for a long time that it will feature Scarlet Witch, as well as Mordo (Chiwetel Ejiofor), Christine Palmer (Rachel McAdams) and Wong (Benedict Wong).

But aside from these returnees, Feige revealed that Xochitl Gomez has joined the project as America Chavez.

Her character, Miss America, belongs to the Young Avengers of the upcoming MCU phase. She is somewhat related to Doctor Strange, as she can do inter-dimensional travel and universe-hopping.

Spider-Man 3 is Connected To Doctor Strange 2

Before "Spider-Man 3" began its filming, Marvel has already confirmed that Cumberbatch will appear in Tom Holland's movie.

The reports revealed that he will be Spider-Man's newest mentor, taking over from Robert Downey Jr.'s Iron Man and Samuel L. Jackson's Nick Fury.

Although people already knew this, Feige dropped another bombshell and revealed that Holland's "Spider-Man 3" and Cumberbatch's "Doctor Strange 2" have a direct connection.

With this confirmation, speculations that "Doctor Strange 2" could unveil a Spider-Verse heats up even more.

As the first movie in Phase 4, the multiple postponements of "Black Widow" also affected the release dates of other films.

On September 23, Marvel's official website published an update regarding the release of its movies for Phase 4. It stated that Walt Disney Company--the main distributor of the films--decided to push back the release schedule of "Black Widow" to May 2021.

This stirred talks that Marvel and Disney should make it available on streaming sites instead.

However, Feige does not want to break the MCU tradition and confirmed that the "Black Widow" debut on the big screen will push through.

In May 2021, the Loki-centered TV show will arrive in Disney+. And it seems like it will offer more mischiefs than ever.

The newly released trailer for "Loki" showed the scene in the alternate timeline in "Avengers: Endgame" where the main character escaped the Avengers in 2012.

an organization called TVA then recruited, with Owen Wilson and Gugu Mbatha-Raw showing up as key characters.

Before the official release of the trailer, there had been rumors that Loki would have his alternate versions. However, the trailer does not show signs of Richard E. Grant or Sophia Di Martino's participation.

"Shang-Chi and the Legend of the Ten Rings," the scheduled film next to "Black Widow," finally finished its filming amid the coronavirus pandemic.

Although there are no other available details yet, Marvel has already introduced its cast members and their characters: Michelle Yeoh (Jiang Nan), Awkwafina (Katy), Tony Leung (Wenwi), Ronny Chieng (Jon Jon), Florian Munteanu (Razor Fist) and Fala Chen (Jiang Li), among others.

READ MORE: 'Riverdale' Season 5: Everything We Learned From Newest Trailer