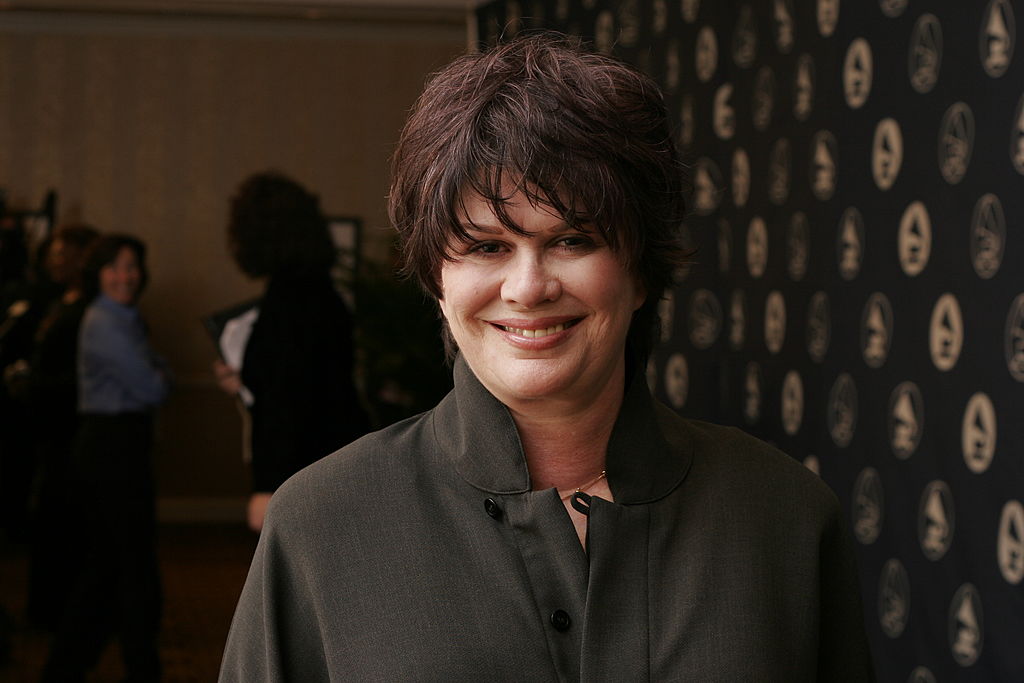 Trailblazing country singer K.T. Oslin has passed away at the age of 78.

According to Music Row, the Arkansas-born musician was recently diagnosed with COVID-19, but it was uncertain if the virus prompted her death.

Moreover, the publication added that she had been battling with Parkinson's disease after being diagnosed in 2015. She was residing in an assisted living facility since 2016.

Meanwhile, K.T. Oslin's death was confirmed by the Country Music Association on Twitter, stating that they are "deeply saddened" by the "80's Ladies" hitmaker's untimely passing.

In a statement obtained by CNN, CMA CEO Sarah Trahern, honored the iconic artist and described the singer-songwriter as a "strong influence for women" during the 80's with her hit track.

"K.T. Oslin had one of the most soulful voices in Country Music and was a strong influence for women with her hit '80's Ladies'. I was fortunate to work with K.T. on a number of television shows in the late 90's. She was always gracious to the crews and up-and-coming talent performing alongside her. She truly had one of the best voices in the history of our format. Our thoughts go out to her loved ones at this difficult time," Trahern mentioned.

Fellow country singer and "Shut Up and Drive" hitmaker Chely Wright also paid tribute to Oslin with a letter, praising her for "shattering long-standing industry norms" in the entertainment industry.

... the gatekeepers didn’t even have a chance to decide whether or not they’d let her in. K.T. Oslin didn’t ask anyone for permission to enter. She waltzed in with her brilliant songs, her unmatched intellect, her perfectly foul mouth and she changed everything— forever.#KTOslin pic.twitter.com/syFSzPpI1h

"The gatekeepers didn't even have a chance to decide whether or not they'd let her in. K.T. Oslin didn't ask anyone for permission to enter. She waltzed in with her brilliant songs, her unmatched intellect, her perfectly foul mouth and she changed everything- forever," she tweeted.

Back in the 80's, the three-time Grammy winner made a historic feat by becoming the first middle-aged woman to rise to stardom in Nashville, also known as the "Music City."

She was 45 years old when she made the female anthem "80's Ladies" that earned her a record-breaking award as the first female songwriter to win the CMA's Song of the Year title.

At the time, Oslin was making a name not only in Nashville but in the music scene.

Aside from her chart topping track "80's Ladies," K.T. Oslin's songs also includes "Two Hearts," "Round the Clock Lovin," and "Hey Bobby" from her 1988 album, This Woman, as well as "Come Next Monday" and "Cornell Crawford" from her third studio album, Love in a Small Town.