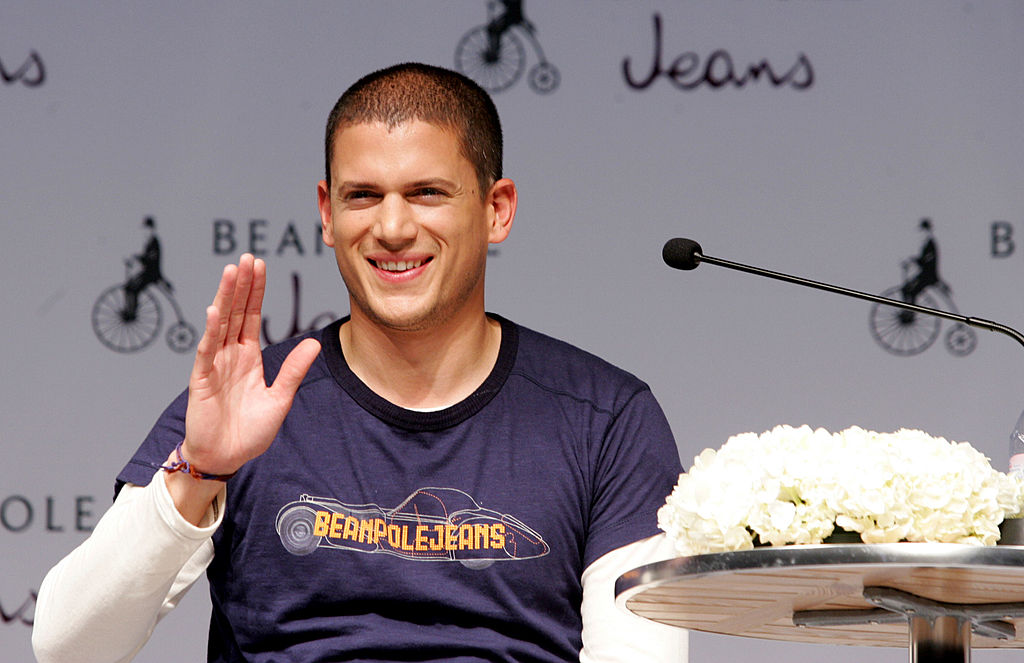 "NBC Law & Order: Special Victims Unit" Season 22 saw precious Wentworth Miller returning as ADA Isaiah Holmes in episode 6, "The Long Arm of the Witness." Is this the last of him that fans will see on the show?

Naturally, fans cannot get enough and want him on more episodes. HIs return was first announced last year and it took a lot for fans to wait for this episode to finally happen.

"Law & Order: Special Victims Unit" showrunner and executive producer did not confirm the possibility when asked by ET Online, but the good news is that she did not deny that is is possible. Instead, Warren Leight said, "Working with Wentworth on finding Isaiah has been a privilege, and I hope Holmes will return and continue to evolve."

She also said Miller came back because he serves a very valuable purpose to the show.

"That said, it can be surmised that Wentworth's role cannot be easily written off or just removed from the show. According to her, "Wentworth's Isaiah Holmes was introduced too briefly last year, but Wentworth and I spent a good amount of time discussing Isaiah's journey.  He's a character with multiple layers -- a man of integrity and intelligence, burdened with guilt, shame, and in his mind, a lot to atone for."

The executive producer hinted that Isaiah Holmes is not merely a token character. He has layers that makes him so important to be seen on television.

"Early in his life, his "otherness" left him unsure and passive, now his identity as a queer POC empowers him. As Wentworth told me, Isaiah Holmes now "knows who he is/what he stands for, and is fearless in advocating for those who cannot advocate for themselves," she said.

Meanwhile, if fans are hoping to see Wentworth Miller on "Prison Break" once more, he has already firmly denounced the idea. The only way that can happen is of course, for "PRison Break" to be return and to have Miller's character become gay.

The actor himself took to Instagram to announce he is not reprising his role even if there is a chance to do so, as reported by Deadline.

In January 2020, Fox Entertainment president Michael Thorn said that there was a possibility of a new season of "Prison Break." Following that however, Miller made it clear that he would not be involved in that.

After thanking his fans for support and calling out bullying of the LGBTQ community, he proceeded to crush any hope of him being part of new season of "Prison Break."

"I'm out. Of PB. Officially," he wrote. "Not [because] of static on social media (although that has centered the issue). I just don't want to play straight characters. Their stories have been told (and told)," he added.