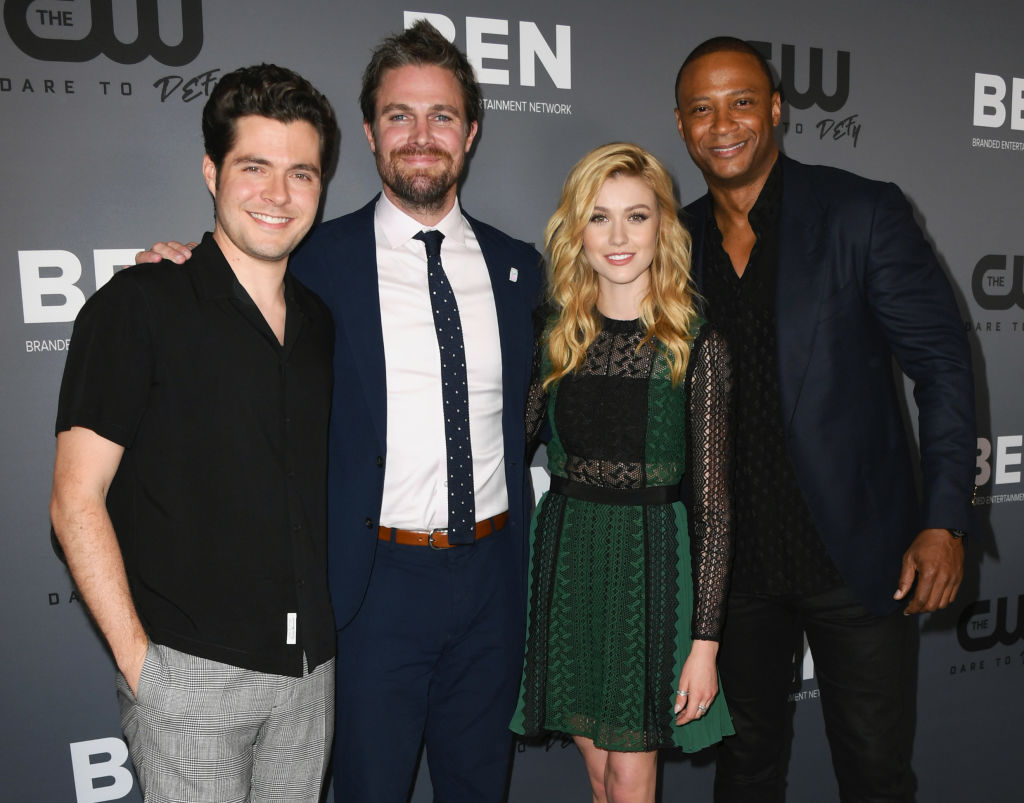 The CW viewers now have one question in mind: why is "Green Arrow and The Canaries" canceled?

A new year means a new line up. However, things are different for The CW and "Green Arrow and the Canaries."

According to Deadline, the most-awaited "Arrow" spinoff is no longer included in Warner Bros. Television's plans.

Initially, the company planned to release "Green Arrow and The Canaries" and "The 100" on The CW and HBO Max at the same time.

In May 2020, CW president Mark Pedowitz said that he and the company were involved in active discussions with Warner Bros.

"I've had many discussions with Warner Bros, we have a strategy involved -- hopefully we can pull it off," he went on.

This time, however, only "The 100" spinoff is left possible from the initial discussions.

Why Is "Green Arrow and The Canaries" Canceled?

Despite the long planning, it is noticeable how there were only little to none updates surrounding the spinoff series.

The "Green Arrow and the Canaries" release date was first announced as early as September 2019. During that time, "Arrow" already reached its eighth and final season.

Ben Lewis, one of the franchise's alum, told TVLine in its 2020 interview that he has not heard any progress about it for a while.

"I was always sort of a little bit out of the loop because I was not contractually attached to it the way that Katie [Cassidy] and Juliana [Harkavy] and Kat [McNamara] were, so I don't really know," he went on.

With the supposed "Green Arrow and The Canaries" cast, the series would have tackled what happened in Star City in 2040. The storyline also included Mia Queen having everything she wanted in her life--but not until Laurel and Dinah appeared before her again.

William Clayton's Actor Would Be 'Sad' With This Unfortunate Development

Elsewhere in Lewis' interview with TVLine, he noted that it would be sad if the kidnapping incident serves as the last appearance of his character, William Clayton.

"I think he deserves a lot better, and I was constantly pushing, particularly in the last season and when we were talking about the spinoff, for him to have a love interest," he said, per CBR. "I would love to see that. I would love to see how William Clayton spent the holidays with his partner."

The status of the spinoff series caused viewers to have unanswered questions like who kidnapped William and why Mia did not look so concerned about his disappearance.