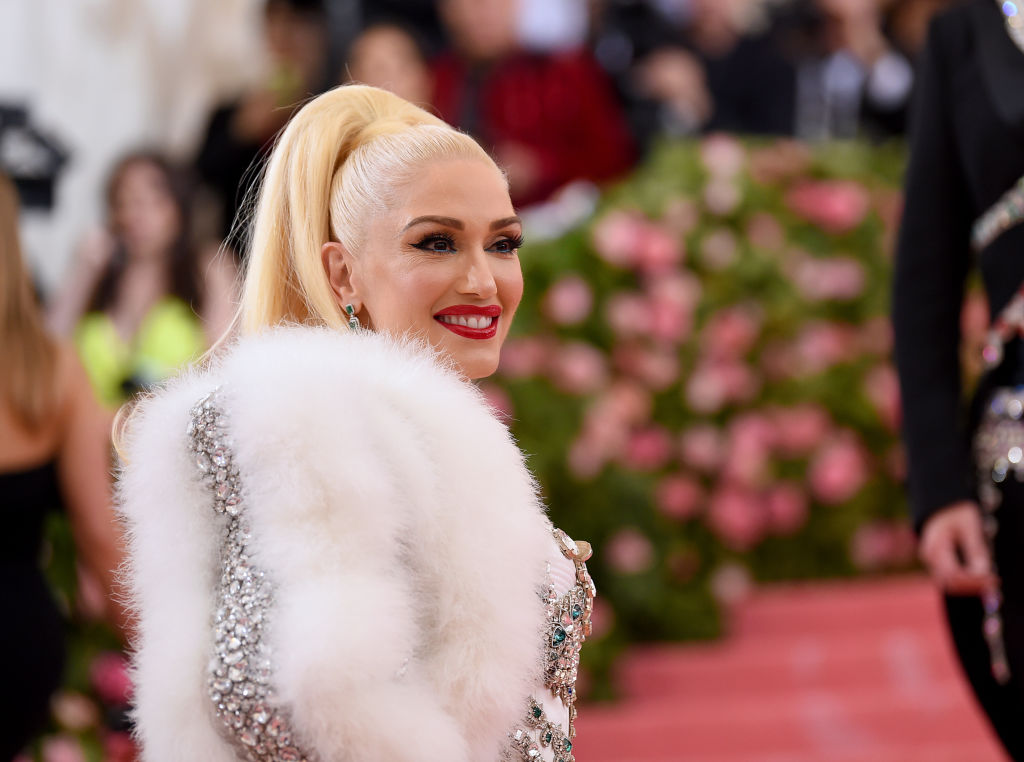 Gwen Stefani and Blake Shelton can plan their future lives easier now, as Stefani's marriage with Gavin Rossdale has been voided.

"The Voice" sweethearts can freely exchange their "I Dos" anytime soon after the Catholic Church granted Stefani and her ex, Gavin Rossdale, an annulment.

In a report by Us Weekly, a source revealed that Stefani and Rossdale are no longer united in the Church's eyes. The turn of events came after the former love birds called it quits in August 2015, putting an end to their five-year marriage.

"Gwen was told the decision was made by the Vatican tribunal," the insider said. "She will be receiving the notification in writing in the next few weeks, but it's official."

Still, the granting of annulment did not only benefit Gwen Stefani's engagement to Shelton but also her wish to get married in a Catholic church again.

The same insider said that the "Hollaback Girl" singer wants to get married by her priest again. Fortunately, it is now possible.

The newest update on Stefani and Rossdale's annulment came nearly two years after the singer began its "formal process" in March 2019.

During that time, she explained that religion has been always important to her.

Apart from her previous issue with her marriage with Rossdale, the 51-year-old singer has also been so open in scheduling her nuptial with Shelton once the social distancing guidelines are lifted.

"COVID-19 has turned their world upside down, as it has with so many families. Gwen knows she is blessed and wants to have the wedding as soon as social distancing guidelines are lifted," one source told Us Magazine in June 2020.

While waiting for things to fall into the right places, Shelton, on the other hand, took a huge step in preparing their marriage this year.

The 44-year-old "God's Country" singer is said to have built a chapel inside his Oklahoma ranch where he wants to marry the singer.

Shelton reportedly made the building himself with the help of some staff. Meanwhile, Stefani also shared her input on the construction of the chapel.

Gwen Stefani and Blake Shelton got engaged in October 2020 after five years of dating. They met on the set of "The Voice" in 2015.