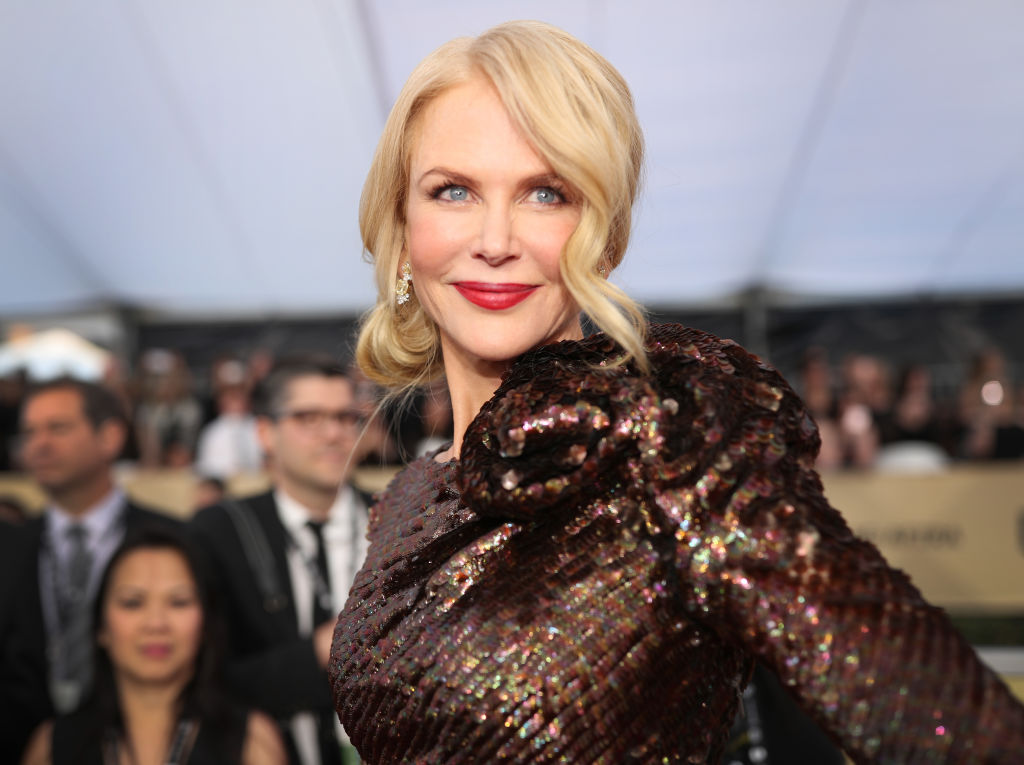 Nicole Kidman in "The Undoing" was just pure perfection.

But the 53-year-old revealed that the role had a disturbing and negative impact on her life, especially her immune system because it doesn't know between what's real and what's acting.

On the show, she discovered that her doctor husband, Dr. Jonathan Fraser, played by British actor Hugh Grant, has been having an affair behind her back and murdered his lover Elena, played by Matilda De Angelis, to death.

Nicole revealed to the "WTF with Marc Maron" podcast that filming the hit series has left her feeling uneasy with a "disquietness" to her personality.

"Even on 'The Undoing,' it kind of happened where I just like suddenly was in this place of. There was sort of a disquietness to my personality. There was duress on who I was."

She added that she "becomes" the character in a sense, even once the camera has stopped rolling.

"I went down for a week because your immune system doesn't know the difference between acting and truth when you're doing them."

The Australian babe further believes that it is something, "a big thing" that is common to actors and actresses.

Though some of them also train their bodies that it's just acting, Nicole Kidman revealed that "it doesn't work" for her.

Furthermore, Keith Urban's wife also added how she leaves the set and feels "not well" and having difficulties sleeping at night because of her role.

She further revealed that "it's that disturbing for me."

She divulged that Stanley had asked her to. Call him via fax the night before he died, but never managed to do so.

When she discovered he passed away, the actress revealed, "I just started screaming. I collapsed on the ground. I was that close to him."

The "Bombshell" actress also admitted that she has a phobia of answering phone calls late at night because of the incident.

"I have a huge fear of phone calls in the night now because I've received a number of them with that sort of news, my father included."

Her ex-husband Tom Cruise was said to have been by her side as she was going through those moments.