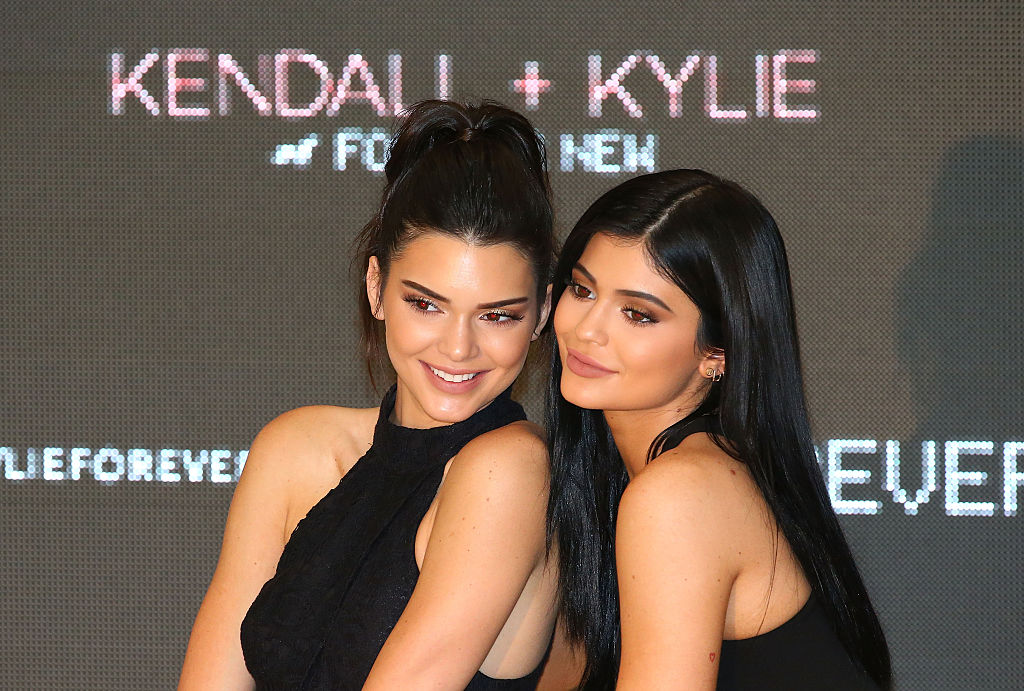 Caitlyn Jenner admits to what most parents shy away from admitting - playing favorites. Not that she said she has a favorite, but she certainly shared that she's closer to one of the Jenner sisters so much more.

In a new podcast interview, Caitlyn Jenner confessed that she is closer to Kylie Jenner than Kendall Jenner, as reported by Hollywood Life.

Caitlyn opened up about her bond with the children she share with Kris Jenner on "The Skinny Confidential Him & Her "podcast and provided a concrete reason why she cannot help but be's closer to makeup mogul Kylie than she is to her model daughter, Kendall.

According to her, she and Kendall are actually more alike. It can be recalled that they sometimes even go out in twinning outfits. But this does not mean she's more bonded with her. Instead, the opposite is true.

"Kendall and I have a lot in common," Caitlyn admitted. "She's very athletic. We kind of both had the same attitude towards life and get along very well. But Kendall's off doing her own thing." she explained.

She then revealed what she loves about spending time with Kylie. "Kylie...you know...I had dinner last night at Kylie's house. Once every two weeks I go over there and she always has the greatest meals prepared. [It's just] Sophia [Hutchins], Kylie and myself. Just the three of us, nobody around. So from that standpoint, we're a lot closer," she said.

Despite her relationship with Kylie and Kendall Jenner's mom Kris Jenner not working out, Caitlyn has nothing but good words for her. She even implied that she placed Kris up on a pedestal.

"I always liked strong women and she was very strong," Caitlyn gushed. "I have always put women up on a pedestal and I love strong, independent women."

This is not new. Caitlyn even said that it is Kris' powerful persona that attracted her in the first place, as reported by People magazine.

Meanwhile, rumors are hot that Caitlyn Jenner will be joining the "Sex and the City" reboot. "Caitlyn has been a media fixture in one way or another for going on 50 years. She's really perfect for an appearance," a source told Mirror UK. "They want new faces for the show, but they want people viewers actually know and care about too."