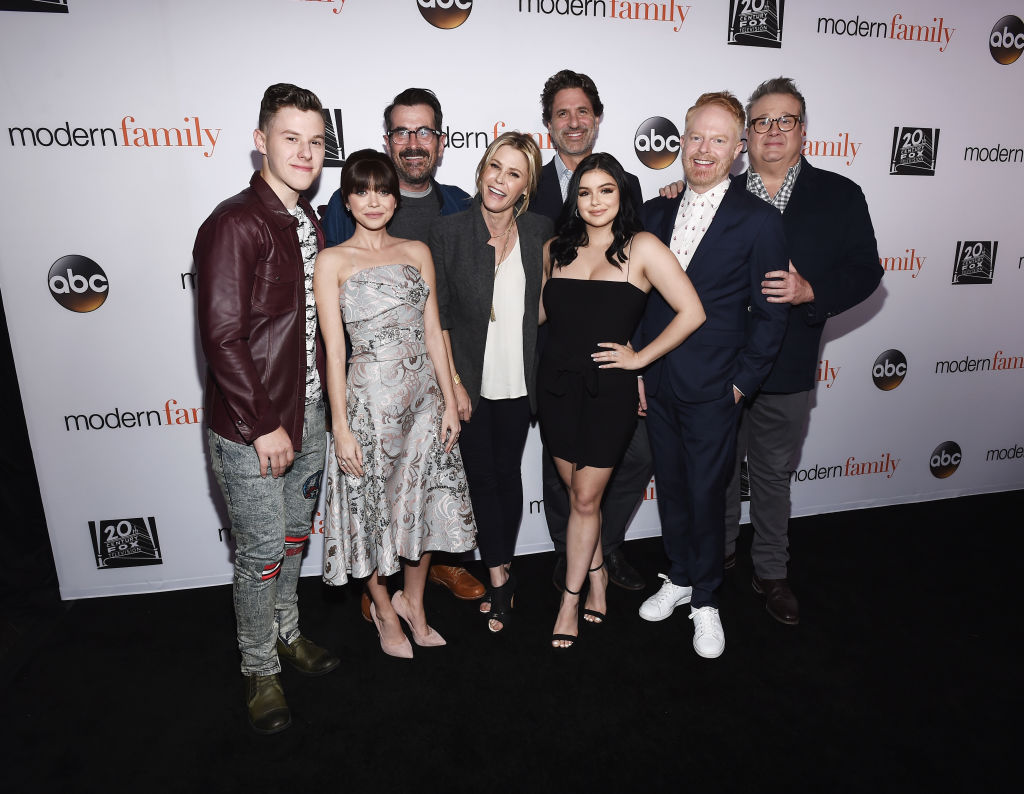 "Modern Family" is a family comedy sitcom that was highly popular during its 11-season broadcast.  In 2020, the show ended after airing 250 episodes on ABC.

However, there's good news for all the fans, as all "Modern Family" episodes will be available for streaming soon. This is after the show finds its way to two new streaming homes.

Disney's Hulu and NBCUniversal's Peacock are sharing the streaming rights to "Modern Family." It will make its debut on February 3, 2021 on both platforms.

The financial terms and the deal's length are unconfirmed as of writing, but sources told Deadline that the multi-year acquisition price is in nine figures.

This deal marks the first time the show will be available on a US subscription Video On-Demand platform.

Fans are still far from forgetting the Dunphys and the Pritchetts after rolling the closing credits for the last time on April 8, 2020.

This is why it was unclear why ABC has decided to pull the plug on the award-winning show.

Creators Steve Levitan and Chris Lloyd revealed that the show was supposed to be done after Season 10, but they continued exploring the characters after one death and one pregnancy happened.

Season 11 was given the green light after a few months of discussion.

"Chris and Steve have created one of the most seminal and iconic comedies in TV history," Karey Burke, the ABC Entertainment President, said in a statement to E! News in 2019. "In its final season, there will be more milestone events that anyone has been a fan of the series won't want to miss."

Chris Lloyd also explained why "Modern Family" did not end the series like how another hit show, "The Office," has ended its own mockumentary style, featuring characters directly talking to the camera while venting or telling stories.

"Having lived in a mockumentary form without literally a crew for 250 episodes, it felt like it might've been too meta or too cute to maybe do that for us," Lloyd said.

"Modern Family" and all of its 250 episodes can be streamed on Hulu and Peacock. (Amanda Edwards/Getty Images)