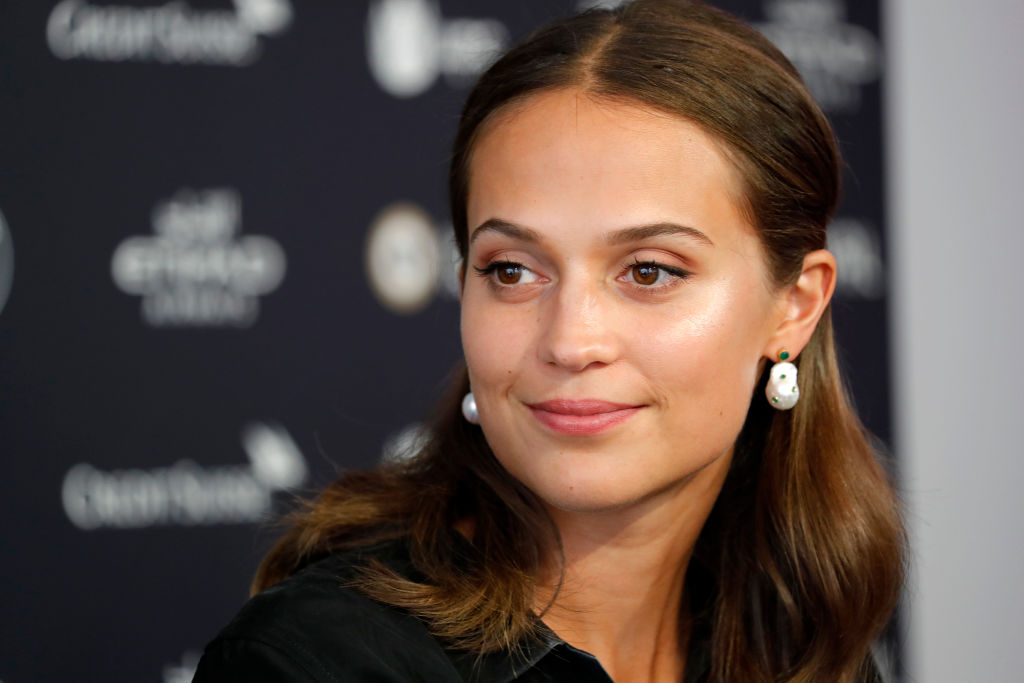 The sequel to the 2018 "Tomb Raider" film has been up in the air for a while now. However, fans remain excited to know what the next chapter for the new Lara Croft will be.

There have been no exact details surrounding the sequel of the franchise, especially since "Tomb Raider 2" has been indefinitely delayed by MGM.

But on Monday, fans received a major update.

Ben Wheatley, the director of "High Rise" and "Free Fire," was previously attached to the early stages of the sequel's development, but he is no longer involved. Now, according to Deadline, the studio has tasked Misha Green to write and make her feature directorial debut.

Green has also confirmed the news on Twitter, teasing which games she will be taking inspiration from.

"My fav from the classic era is Legend & from survival era, it's a tie between Rise & Shadow. So I'm thinking something like," Green wrote along with numerous random emojis.

She finished the tweet with, "*whispers* Who's as excited as I am for a @TomRaiderMovie?!?!"

Misha Green is also an executive producer and a showrunner for HBO's "Lovecraft Country," which debuted last summer and received rave reviews.

As per reports, she directed the eighth episode titled "Jig-a-Bobo."

However, Green has been involved in more shows and films as well.

She wrote, co-created and executive produced the series "Underground" and wrote and produced the upcoming series on Netflix "The Mother."

Green is also working on "Cleopatra Jones" and "The Gilded Ones" as a producer for films.

Alicia Vikander, who is married to Irish actor Michael Fassbender, will reprise her role as the adventurer following her performance in the first film.

There are no other details about who the other cast members of "Tomb Raider 2" will be.

Graham King will produce the second installment via GK Films and Elizabeth Cantillon via The Cantillon Company.

The first film in 2018 was directed by Roar Uthaug and made under $275 million globally.

But Vikander isn't the first star to play Lara Croft.

"Tomb Raider" first debuted as a video game in 1996 and later on adapted into two major movies with Angelina Jolie as the lead.

Nonetheless, the latest "Tomb Raider" movie will be part of a number of films overseen by the Metro-Goldwyn-Mayer Studios Film Group's Michael DeLuca and Pamela Abdy.

The sequel to the 2018 "Tomb Raider" film takes a step forward with the hiring of a new director. ( Andreas Rentz/Getty Images)