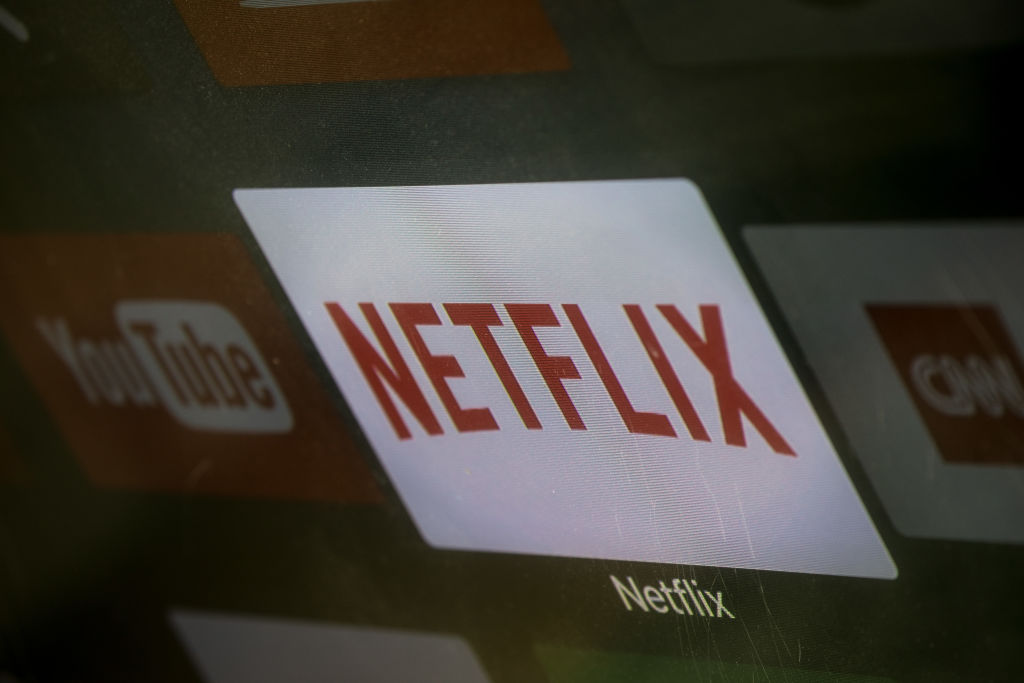 Netflix 2021 movies and TV shows are about to get better with the arrival of some great original works this February.

As one of the biggest streaming platform in the world, Netflix always makes sure to offer the freshest and most binge-worthy titles on its site.

This love month, the streaming giant did not only prepare original romantic films. In addition, Netflix February movies and TV shows will surely take its viewers on a rollercoaster ride.

Crime Scene: The Vanishing at the Cecil Hotel

Coming on Netflix this February 10, the "Crime Scene: The Vanishing at the Cecil Hotel" is a documentary series that will explain the mystery behind the notorious activities inside the Cecil Hotel.

In the next years, the deaths within the premises became more frequent--be it suicides or more violent deaths.

A few years later, the hotel received the nickname "The Suicide."

The upcoming documentary will also reveal secrets about the unsolved murders of Elizabeth "Black Dahlia" Short and Elisa Lam.

To All The Boys: Always and Forever

Lara Jean is back in another movie installment titled "To All The Boys: Always and Forever."

Directed by Michael Fimognari, the Netflix original tells Lara Jean's story as she returns from a family trip in Korea.

As she reaches her senior year in high school, she will need to create college plans regardless of Peter's role in her life.

The title will be available on the site starting February 12, 2021. It will serve as the third and final installment of the "To All the Boys I've Loved Before" by Jenny Han.

Another Netflix 2021 series based on a novel, "Behind Her Eyes" will surely offer everyone a thriller month.

"A single mother enters a world of twisted mind games when she begins an affair with her psychiatrist boss while secretly befriending his mysterious wife," the official synopsis stated.

The limited series will finally arrive on the platform on February 17, 2021. Erik Richter Strand directed the masterpiece, which they shot in London and Scotland.

The mini-series also used a single-camera setup, letting the psychological thriller flick create a closer connection with its viewers by offering direct hair-raising scenes than ever.

© 2021 ENSTARS, All rights reserved. Do not reproduce without permission.
TAGSNetflix 2021 Netflix 2021 Movies netflix original Netflix February movies Crime Scene: The Vanishing at the Cecil Hotel To All the Boys: Always and Forever Behind Her Eyes Netflix 2021 movies and TV shows
SEE COMMENT
CLOSE COMMENT