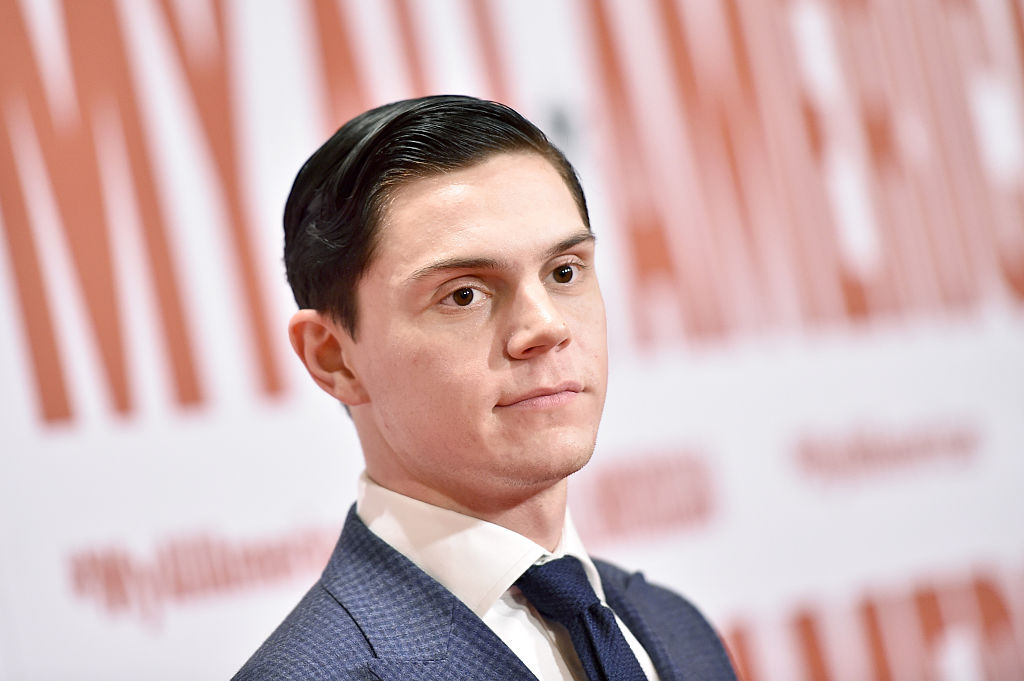 As expected, "WandaVision" dropped some big things in its new episode.

Marvel seems to have been cooking something fishy for "WandaVision," and some of its plans continue to be seen in the episodes of "WandaVision."

A day before the arrival of "WandaVision" Episode 7 on Disney+, Marvel Entertainment shared a short clip about Scarlet Witch in a scene that is reminiscent of the "Modern Family."

The lead character woke up without Vision (Paul Bettany) by her side before the scene cut in and showed the growing size of her Hex.

After seeing the ups and downs on the sneak peek, "WandaVision" Episode 7 indeed offered more shocking events than expected.

The Truth Behind Mephisto

During the first two episodes of "WandaVision," a theory about the existence of the devil Mephisto emerged.

In the comic book version, Mephisto does not really have a direct connection to the story. However, he does have interactions with Wanda and Doctor Strange.

At one point, he absorbs Wanda's children, Tommy and Billy. The twins eventually return as Wiccan and Speed as part of the Young Avengers.

The devil also steals Doctor Strange's books before luring him to hell.

The absence of any connection may not make any sense, but the "WandaVision" connection to "Doctor Strange in the Multiverse of Madness" hints that Mephisto might appear on the series soon.

Upon the release of "WandaVision" Episode 7, Teyonah Parris sat for an interview with The Hollywood Reporter and expressed her excitement about her character, Monica Rambeau, and the remaining episode of the series.

She revealed that once Monica sees Wanda, the character will find out about their parallel experiences.

"So I think that Monica is handling [her grief] in the best way she can. I'm not saying it's the most effective and most therapeutic way, but I do feel like she is trying to reconcile with her own grief by helping Wanda with hers," she went on.

Her statement echoed what happened in the episode, which revealed Monica's new identity.

Based on the comic book, it seems like she signaled that she already has become the hero Photon. It is worth noting that the character took on the identity of Captain Marvel before Carol Danvers did.

The new episode of "WandaVision" unfolded more shocking identity-reveals, including the real name of Wanda and Vision's neighbor, Agnes.

Agatha Harkness plays two roles in the comics, one of these is being the key person to teach Wanda how to use her chaos magic powers.

She also helps her realize that her kids are not real before erasing her memory to save her from the heartbreak.

Still, whether she is a friend or a villain remains unclear.

"WandaVision" reached its Episode 7, where a Mephisto hint was seen. (Mike Windle/Getty Images)