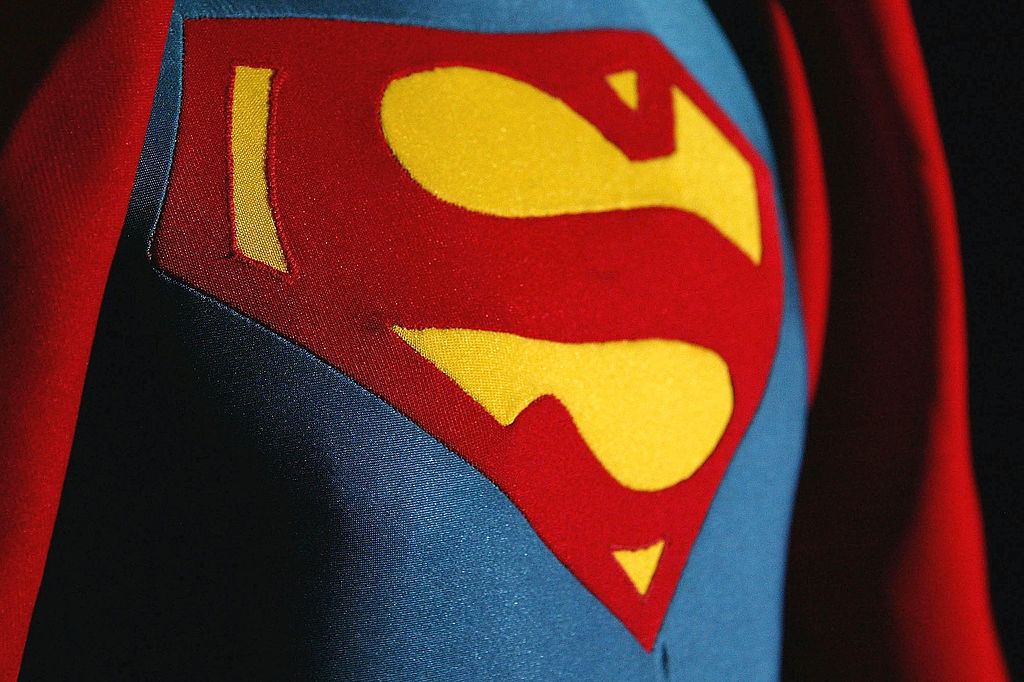 "Superman & Lois" first episode was released on Feb. 23 as part of the CW's "Arrowverse" franchise.

And it looks like it will be setting up home on the network for the foreseeable future as the CW has just renewed the newly-released show for a second season.

This comes after releasing one episode and ahead of Tuesday night's episode.

As per TVLine, the first episode of "Superman & Lois," which focuses on Clark Kent or Superman and his wife Lois Lane raising their kids in Smallville, gave the network its largest audience in its timeslot for the past two years.

It also became the CW's second-largest season or series premiere audience since the debut of "Batwoman" in 2019.

The post reads, "The sky's the limit. #SupermanAndLois has been renewed for Season 2!"'

The sky’s the limit. #SupermanAndLois has been renewed for Season 2! pic.twitter.com/Muj32C3RT3

Meanwhile, the network's CEO Mark congratulated the show for its "creativity, hard work and dedication" and the dedication of the cast and crew who "worked tirelessly in front of and behind the camera, especially in this challenging environment."

The series currently has an IMDb rating of 8.1 and a score of 86% on Rotten Tomato.

This CW series will follow what happens when the Man of Steel faces the strongest challenge of his life -- setting his cape aside to raise their kids, Jonathan and Jordan, in Smallville.

READ ALSO: 'Justice League' News: Zack Snyder Finally Explains Why They Created A Film Instead of a Series

He's also going to be facing a new enemy with Kryptonite in his hand to hurt Superman.

The third episode, which will air next week, will center around Clark and Lois' kids, Jordan and Jonathan.

Jordan found out he has superpowers like his dad but doesn't possess superhuman strength.

Meanwhile, his brother Jonathan fought with some schoolmates trying to find a place for him in a sports team.

"Superman & Lois" episode three will also show how the two brothers will learn more about their Krypton heritage.

On the other hand, Lois Lane continues to investigate the person who bought the Daily Planet, Morgan Edge, and what his plans are for Smallville.

"Superman & Lois" episode three release date is on Mar. 9 on the CW.

The pilot episode introduced viewers to Clark Kent's family, and the difficulties of parenting were also showcased.

Though it is connected with Arrowverse, it had a considerable time jump because the last time viewers saw the couple, they only had one baby boy.

The second episode, which was released on Mar. 2, showed battles between Superman and Captain Luthor.

The episode also gave a few backstories of Clark, which wasn't explored in Arrowverse until recently.

Clark also taught his kids what it means to have power and how to use it, while Captain Luthor is destroying the metropolis, wondering where Superman is.

More fatherhood struggles were also featured, and a fight between Clark and Lois erupted now that the wife believes her husband's main priorities should be their family.

However, Superman doesn't seem to think he's ready to let his duty from saving people entirely and the world go easily.

READ MORE: Grey's Anatomy' Season 18 Spoiler: Ellen Pompeo Shares What Could Be Next For the Show