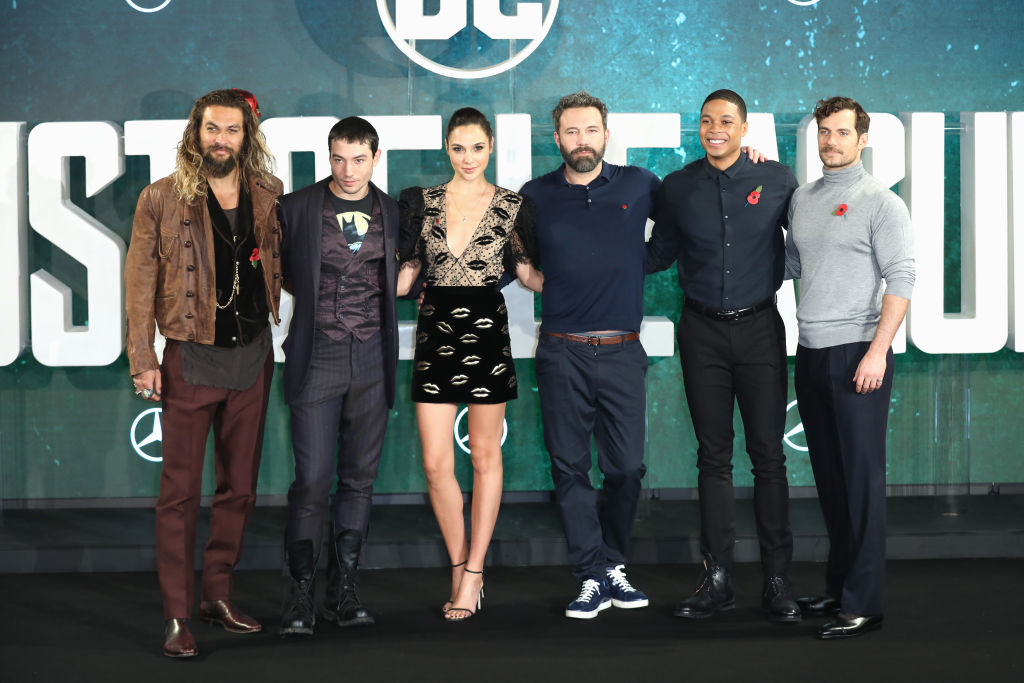 With "Justice League" Snyder Cut nearing its release, many Marvel fans are still wondering why they decided to skip the concept of mini-series and instead release a long movie.

Originally, "Justice League" Snyder Cut was going to be released as a four-part mini-series. Instead, it will be a four-hour film.

The upcoming film will continue the story Zack Snyder created in previous movies such as "Man of Steel," "Batman v. Superman: Dawn of Justice."

Snyder's "Justice League" was always going to be released as a movie, but the thought of releasing it as a series was toyed around previously.

During the DC FanDome, the director revealed that the film would premiere on HBO Max as four one-hour installments, which means there would be one chapter dropping each week.

While the DC movie would've been fitting to become a series initially, fans will finally have the answer to the most asked question about "Justice League" Snyder Cut.

During the IGN Fan Fest, Zack Snyder revealed that the real reason they made this into a four-hour film because of contracts behind the scenes and if they would allow it.

Contracts for the "Justice League" Snyder Cut cast members and its high-up production members may not be something fans would think about.

Snyder opted to not get any type of payment just to have all the freedom in the world to create this his project.

However, compensation for the actors who returned for the reshoot scenes and turning it into a series from initially a movie would include renegotiating contracts, change of original agreements signed, and receiving compensation.

Gal Gadot and Patty Jenkins reportedly received a payment of $10 million each from Warner after moving "Wonder Woman 1984" from a theatrical window to a same-day release on HBO Max.

Synder also believes it's more accessible for viewers to watch it in the comfort of their own homes, allowing them to pause the film if they need to grab more snacks or use their comfort rooms.

The director also mentioned that "Justice League" fans have waited long enough for this, and he doesn't want them to wait even more.

It's also possible that "Justice League" Snyder Cut was made into a movie instead of a series because of all the decision to release 2021 movies in theaters and HBO Max instantaneously.

With the film being released in HBO Max, it would be an excellent way to get more people to sign up on the app for about a month.

READ MORE: 'Grey's Anatomy' Season 18 Spoiler: Ellen Pompeo Shares What Could Be Next For the Show