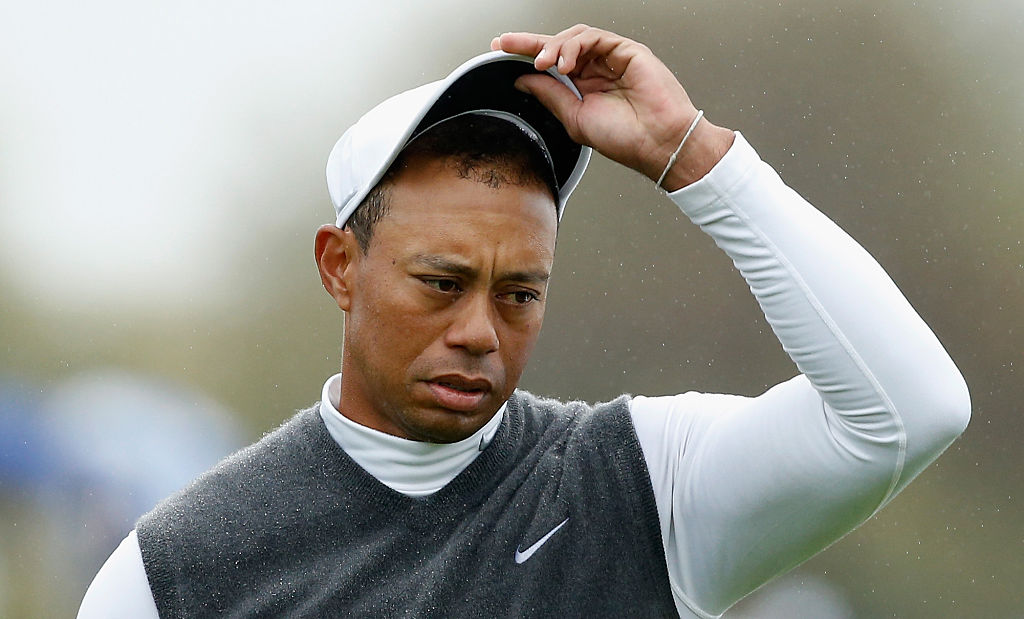 Weeks after Tiger Woods sustained injuries from the collision, a new affidavit that revealed new details about the crash has been publicized.

The document states that a resident first found Woods trapped inside his car with blood on his face and chin.

When the deputies arrived on the scene, the golfer reportedly said that he could not remember driving. He reportedly added that he did not know how the accident happened.

The said affidavit is also a search warrant for them to be able to obtain the "black box" of Woods' car on Feb. 23.

Schoegl said that he believes information on the black box would help them how and why the accident occurred.

The data that will be extracted from it might have the evince that he committed a felony or misdemeanor offense. However, Los Angeles County Sheriff Alex Villanueva previously clarified that the ongoing investigation is not a criminal one.

On Instagram, Villanueva insisted that Woods did not commit any criminal wrongdoing. Instead, it was purely an accident.

"We don't contemplate any charges whatsoever in this crash. This remains an accident. An accident is not a crime. They do happen, unfortunately," Villanueva said, as quoted by TMZ.

Meanwhile, car accident reconstruction experts revealed to USA TODAY Sports that the available evidence clearly indicates that the golfer was not paying attention. Woods reportedly had a "very delayed response" when his vehicle crashed that time.

One even suggested that Woods might have fallen asleep while driving since he went straight into a median. The vehicle traveled about 400 feet after hitting the median.

Furthermore, there is no evidence about him using a brake on the read.

It is worth noting, though, that it was not the first time he got involved in an accident. Back in 2017, police arrested Woods for sleeping at the wheel after drunk driving. Several drugs were also detected in his body, including Ambien and Vicodin.