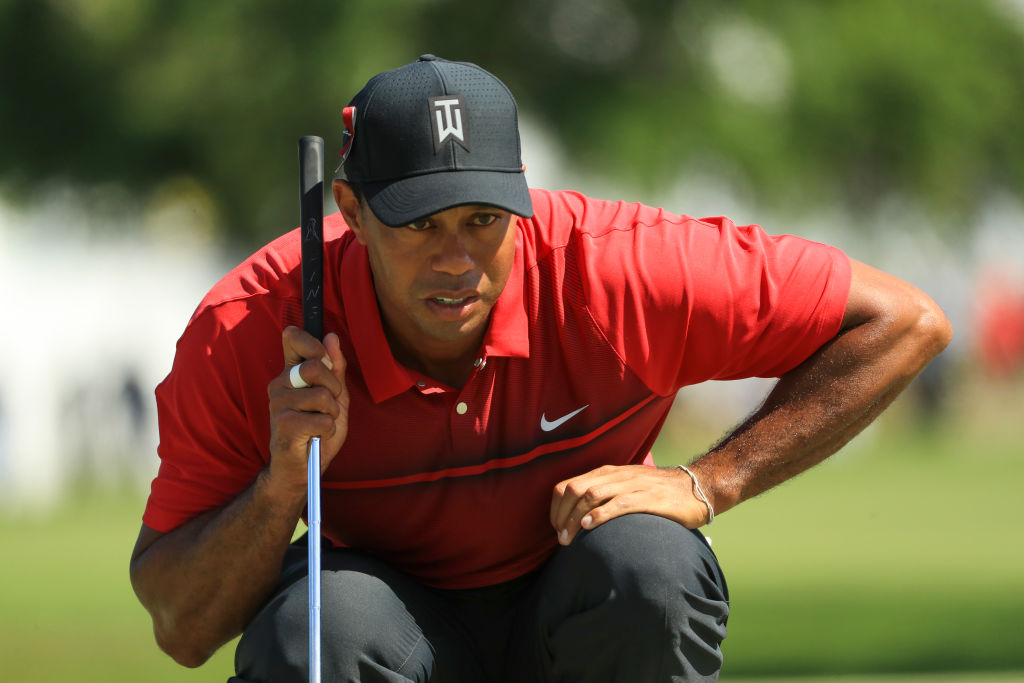 His agent Mark Steinberg confirmed the news before revealing that Woods is currently undergoing surgery.

"Tiger Woods was in a single-car accident this morning in California where he suffered multiple leg injuries. He is currently in surgery and we thank you for your privacy and support," Steinberg said, per Fox News.

The agent did not disclose further information about the surgery.

The Los Angeles Sheriff's Department released a statement following the crash. The officials disclosed that the 45-year-old golf legend was the only occupant in the accident near the Rolling Hills Estates and Rancho Palos Verdes.

In addition, the crash reportedly happened around 7:12 a.m., and it caused major damage to the vehicle.

"Mr. Woods was extricated from the wreck with the 'jaws of life' by Los Angeles County firefighters and paramedics, then transported to a local hospital by ambulance for his injuries," the statement went on.

Per Los Angeles Times, Woods was driving his car at a "high rate of speed," which caused him to lose control of the vehicle.

Two sources also disclosed to Fox News that the professional golfer was scheduled to visit Discovery Networks to record behind the scenes of him teaching lessons.

Woods needed to tape two more lessons with Drew Brees and Justin Herbert at the Rolling Hills County Club at 8:00 a.m. But he was already running late when he left the hotel through an SUV.

Production sources told TMZ that he looked "agitated and impatient" when his car was block by another car. He then took off fast after the delay had been resolved.

Prior to his recent surgery, he recently received his fifth back surgery on Dec. 23. It followed a procedure for his lower spine in April 2017.

Due to the accident, his agent could not assure that Woods would make it at The Masters.

Celebrities, colleagues, and his fans offered continuous support and prayers for the golfer.

Jada Pinkett Smith wrote, "Prayers up for the GOAT @TigerWoods who was in an accident this morning. Was just with him yesterday. Don't take not even a MOMENT for granted! I know you're good because your Tiger within is a beast!!!"

"My ️ goes out to @TigerWoods ... praying for ya man. ," country star Jake Owen said.