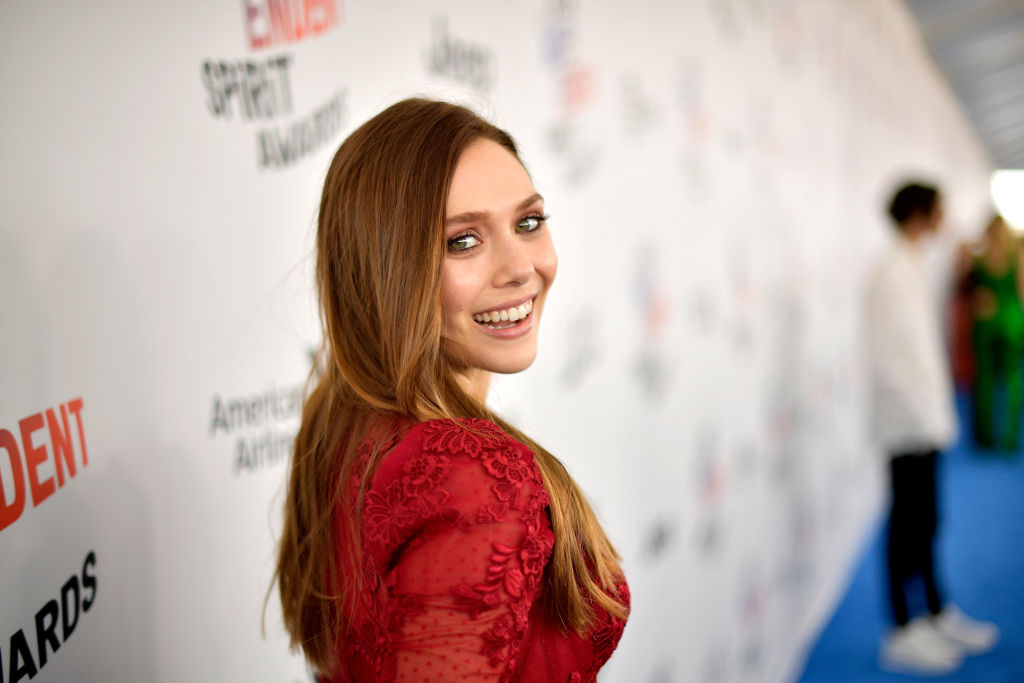 The Marvel Cinematic Phase 4 finally took a step forward after "WandaVision" braved the pandemic and continued its airing on Disney+.

It was worth it, though, as the series gained positive responses from fans. It also explained the once-unanswered questions and gave hints about the future of the MCU.

Though it satisfied the fans when it ended with its ninth and last episode, the director revealed the details about a deleted scene from the final episode.

What the Deleted Scene Could Have Shown?

During an interview on the "Fatman Beyond Podcast," "WandaVision" director Matt Shakman opened up with filmmaker Kevin Smith about the particular scene.

Per Shakman, the deleted part featured Tommy, Billy, Monica, Darcy, and Ralph inside Agatha's house. The group returned to the basement in an attempt to steal the book of spells, Darkhold.

However, they only encountered Señor Scratchy as Agatha's rabbit transforming into a terrifying demon.

"They reach over to pet the rabbit and he hisses and this whole American Werewolf In London transformation happens where the rabbit turns into this demon, her familiar, you know?" he revealed, as quoted by ScreenRant.

The team recorded the scene. It could have been one of the horrors viewers saw in the series.

However, it did not appear anywhere.

As to why the "WandaVision" team did not add it, Shakman explained that they had to give up something to try another thing.

"It was a great sequence, it was super fun, everyone was great in it, but we ended up moving it aside because it was a huge detour in the middle of everything else that we had going," he said of the removal.

Upon reaching its last episode, "WandaVision" garnered the approval of 93 percent of Google users.

It also gained a 91 percent score on Rotten Tomatoes and an 8.2/10 score on IMDb.

What's Next on DisneyPlus?

After "WandaVision," Marvel Studios prepared years-worth of series and movies on Disney+.

The first episode of "The Falcon and the Winter Soldier" will arrive this month, with "Black Widow" coming next as the first movie of the MCU Phase 4.