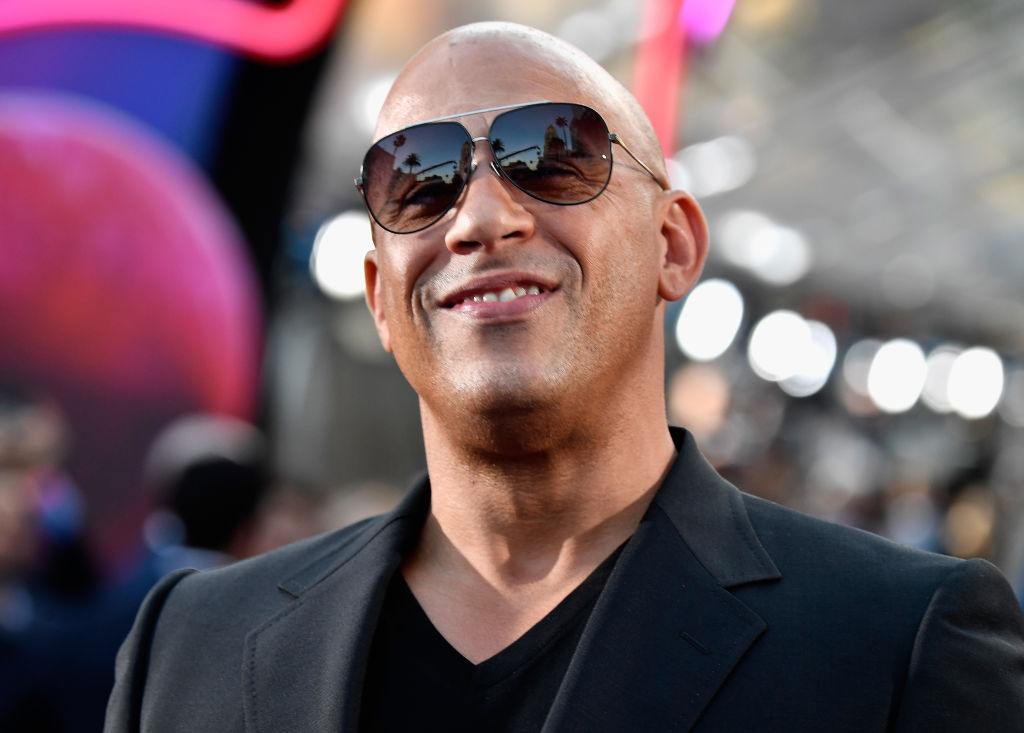 Fans of "Fast & Furious" have to wait for a long time again as Universal made a massive shift to its flicks' release dates.

This week, Universal confirmed that it changed several debut dates of its movies. Unfortunately, the list includes the most-awaited "F9."

Originally, the chasing will start again on May 28. However, the "F9" will be on the road again on June 25.

According to Antony D'Alessandro of Deadline, the major overseas markets affected the films' theatrical release dates. Though NYC will reopen this Friday, other countries still apply a strict quarantine period amid the coronavirus pandemic.

Los Angeles is expected to reopen, as well, as its COVID-19 cases decrease. The arrival of vaccines also helps the state to observe lesser protocols.

The new "F9" release date allows the film to go against several limited releases, including Focus Features' "Blue Bayou" and Sony's "Venom: Let There be Carnage."

This is the third time the flick has been postponed. The new premiered date is more than 12 months after its original release date.

Initially, Universal scheduled it to arrive last summer. But the company changed it from April 2, 2021, then to May 28.

"Fast and Furious 9" in Demand Despite Pandemic?

Due to the trailers that were already released, fans created theories that hyped others even more.

Earlier this year, the main star Vin Diesel appeared in an interview with Entertainment Weekly. During that time, he hinted that a dead character will come back.

According to Diesel, Sung Kang will return on "Fast & Furious 9." The actor approved the character's return since he believes that Han plays an important role in the franchise.

"If you remember, he's kind of responsible for the away years of [Diesel's character] Dom Toretto," Diesel said. "He's the one doing jobs with him in Mexico, he's the only one who knows where Dom is, and in many ways is the bridge for Dom when Dom comes back in Tokyo Drift."

To recall, Han got killed in 2006 during the final scene of "The Fast and the Furious: Tokyo Drift." It was also revealed that Deckard Shaw blew him up before calling Torreto, marking the beginning of "Furious 7."