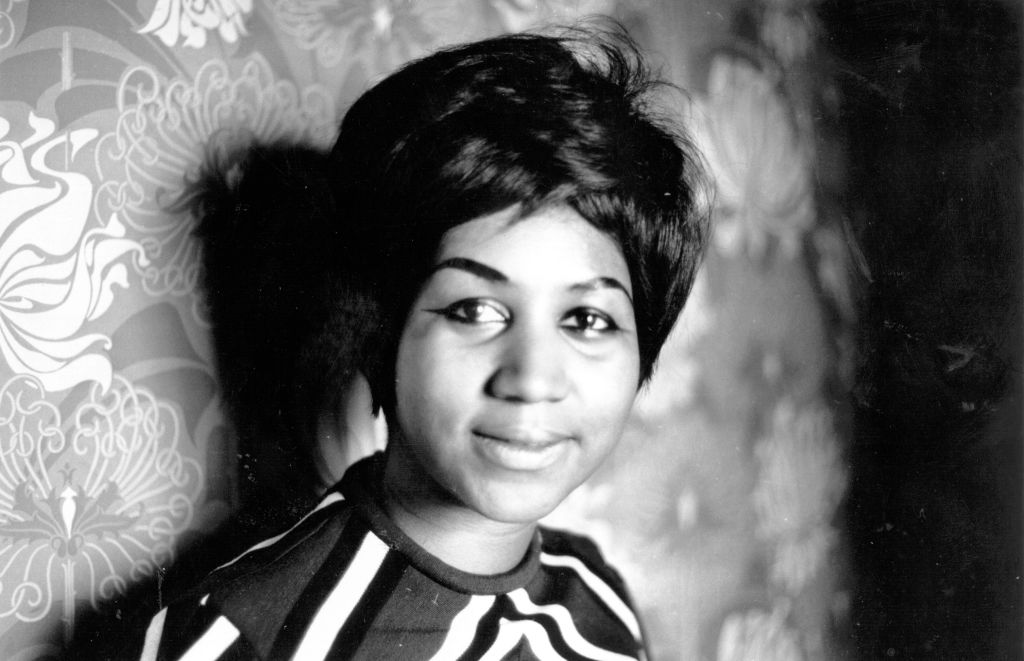 "Genius: Aretha" is airing tonight on National Geographic with Oscar nominee Cynthia Erivo starring as the late Queen of Soul.

While fans are waiting to see this mini biopic culminating in celebrating the singer's life, the 4-episode show is already catching some flak from Aretha's family.

Some of the late singer's relatives will not be tuning in to tonight's episodes and the next few episodes.

Last week, Aretha's granddaughter Grace posted a video on TikTok protesting the show and its inaccuracies.

Grace said, "As the immediate family, we feel that it's important to be involved with any biopic of my grandma's life, as it's hard to get an accurate depiction of anyone's life without speaking to the ones closest to them."

She claimed that throughout the entire project, the Franklin family reached out to the show during their writing, directing, and filming the film and blatantly disrespected and told their suggestions would not matter.

Meanwhile, Aretha Franklin's son Kecalf also revealed in an interview with Rolling Stone that the producers on the series didn't want Franklin's family input, which went into production in 2019.

READ ALSO: 'Killing Eve' Series Ending After Season 4 But Will Extend Via Spinoffs

He said, "What we've found out in the past is that usually when people don't want to work with you, that is a prelude to some unprofessional behavior or a prelude to some untruth or slander, so we're not quite sure where we're going to see in this series."

Kecalf also admitted that he'd never watch the show, adding, "That's usually the case when people say that they don't want to work with you."

He also revealed that communication between National Geographic and his family stopped when his cousin, Sabrina Garrett-Owens, resigned from her position as representatives of Aretha's estate.

Additionally, when the series "already wrapped" and "too late" to offer any suggestions, the Franklin family doesn't believe it would ever be too late to provide their input on the show.

"It seems as if the final editing hadn't been done, that there was something that could have been done in that area, maybe after we had previewed it."

Instead, the show "send a non-disclosure agreement but the terms in that contract, they weren't giving us creative control or anything like that as well."

"So it's kind of like they just wanted us to check it out. But if we didn't like it then, 'Oh well. Sorry.'"

Kecalf also disclosed that the miscommunication wasn't related to any financial issues but is more about "a common, decent respect for our family."

National Geographic Responds to the Allegations

In a statement response, the network said that everyone has a shared goal: to celebrate the life and legacy of Aretha Franklin.

"The studio worked diligently to attain the endorsement of Aretha's estate, which we are grateful to have."

The show will premiere at 9 PM on Sunday, with two episodes every Sunday until Thursday, Mar. 25.

Cynthia Erivo is playing the role of Aretha Franklin.

Episodes will be available the next day on Hulu.

READ MORE: Benedict Cumberbatch to Star in Colin Trevorrow Directed Movie 'War Magician': Is It Based on Real Events?