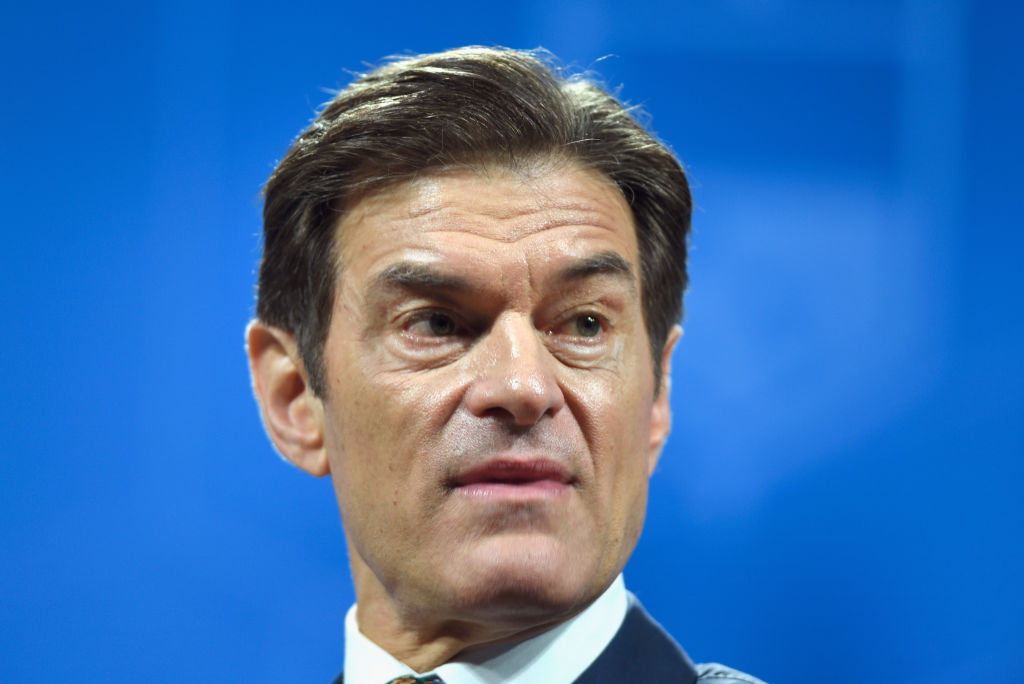 In the past weeks, several personalities already led the show. The team also released an official press release on February 2 announcing the list of their upcoming guest hosts.

The rotating list includes Ken Jennings and Katie Couric, among others.

However, on Monday, the show received negative comments after it announced Dr. Oz's appearance.

However, most of their viewers expressed their disapproval over this thought, especially since Dr. Oz has been subject to criticism.

One fan said, "The most disgraceful disrespect to Alex's legacy. Especially after all of America told y'all that we want @levarburton and the powers that be acted like they had better options."

"This is a terrible decision. Terrible," Scott Dworkin wrote.

Another one suggested, "I know finding someone as amazing as Alex is difficult but it's really like they're not even trying. Levar Burton is RIGHT THERE, people.."

These comments hint an impending fluctuation of "Jeopardy!" ratings and making Dr. Oz as the guest host may put their glory in danger.

Will "Jeopardy!" Ratings Suffer Because of Dr. Oz?

With all the responses the game show received, it may face troubles once they push through with the decision.

While Dr. Oz is famous for having regular appearances on Oprah Winfrey's show and his own "The Dr. Oz Show," he invited criticisms for divulging medical misinformation.

He also made baseless claims that angered people online.

His "Jeopardy!" appearance will surely lead people to boycott him even more - or maybe the show itself.

If that happens, Alex Trebek's show might suffer from another decline in ratings. It is worth noting that Jennings' stint has offered the best episodes yet. Still, Nielsen reported that "Jeopardy!" ratings slipped 5 percent in his Week 2.

Despite plummeting it a little, Jennings was still able to keep the game show on the top list.

With that said, Dr. Oz might break the record and put the show in trouble.

Trebek's final "Jeopardy!" on January 8 remains the top episode to have the most viewers. In 419 days, it garnered over 14 million viewers. It was up 29 percent compared to the previous episode and currently serves as the season's best one yet.