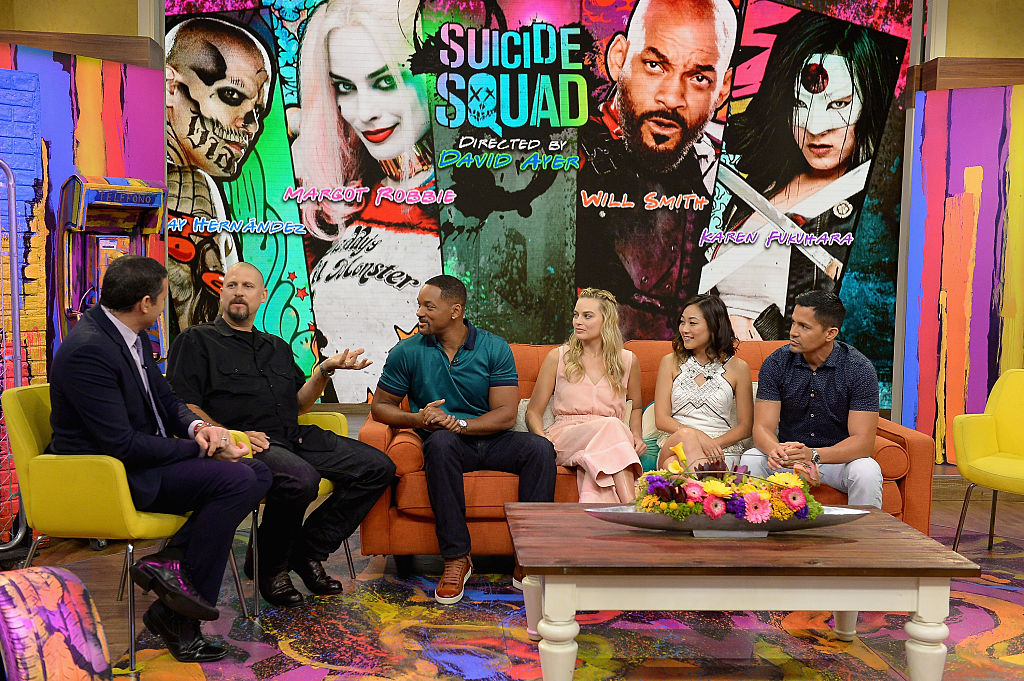 Will there be a "Suicide Squad" David Ayer cut similar to what happened to "Justice League" Zack Snyder Cut?

WarnerMedia Studios CEO Ann Sarnoff has broken her silence on the matter and revealed the truth.

There were many similarities when it comes to "Suicide Squad" and "Justice League."

Ayer, the director for "Suicide Squad," had a different vision for the movie and being taken out of his hands by the studio.

The two competing movies were also commissioned during the editing process. However, the one that got a better reaction with the test audience got the signal for a theatrical release.

In the last few years, David Ayer has been vocal in letting the entire world know that the movie "Suicide Squad" earned almost $750 million at the box office, but it was not the movie he signed on to write direct.

Now, he and the fans were hoping that there would also be a director's cut for the anti-hero ensemble that starred Will Smith, Margot Robbie, and Jared Leto, similar to Zack Snyder's "Justice League" Snyder cut and the #ReleaseTheSnyderCut movement.

Will There Be A 'Suicide Squad' Ayer Cut?

However, in an interview with Variety, Ann Sarnoff answered the one question many are dying to know.

Will there be an Ayer Cut, based on the huge buzz and positive reception to "Justice League" 2.0?

She revealed, "We won't be developing David Ayer's cut."

Of course, Ayer also responded to Sarnoff's comments on Twitter, saying, "Why?" along with a sad-face emoji.

Warner Bros almost robbed us of the Ultimate Edition of Batman V Superman AND the #SnyderCut ARE ROBBING US of suicide squad and won’t #ReleaseTheAyerCut ARE TRYING to rob us of more #ZackSnydersJusticeLeague content and DC projects with Leto’s Joker and Ben’s Batman Why? why 🥺 pic.twitter.com/NhRHCQVcD9

The WORLD is reacting to the latest comments made about #ReleaseTheAyerCut

We are registered. Please tweet! Let them know we are strong! pic.twitter.com/rvGZzYiRZ9

Not the End of 'Suicide Squad'

But it doesn't mean that there won't be another "Suicide Squad."

They will be back on the screen this summer for a softly-rebooted form. This time, however, James Gunn is going to be in charge of the gang.

The movie will be released theatrically on Aug. 6 and debut on HBO Max the same day.

Why Was There A 'Justice League' Snyder Cut?

The Snyder Cut is a highly unique phenomenon.

It's surprising that WarnerBros even returned to a project that had already cost them $300 million and giving the original director the complete creative freedom to deliver what was supposed to look like a whole new movie.

But it seems like that "Justice League" Snyder cut will be the only movie that will be revisiting in the entire DCEU because the apparent plan is to look towards its future.

Sarnoff told Variety, "I appreciate that they love Zack's work, and we are very thankful for his many contributions to DC."

"We're delighted we've done this, but we're very excited about the plans we have for all the multi-dimensional DC characters that are being developed right now."

READ MORE: Benedict Cumberbatch to Star in Colin Trevorrow Directed Movie 'War Magician': Is It Based on Real Events?