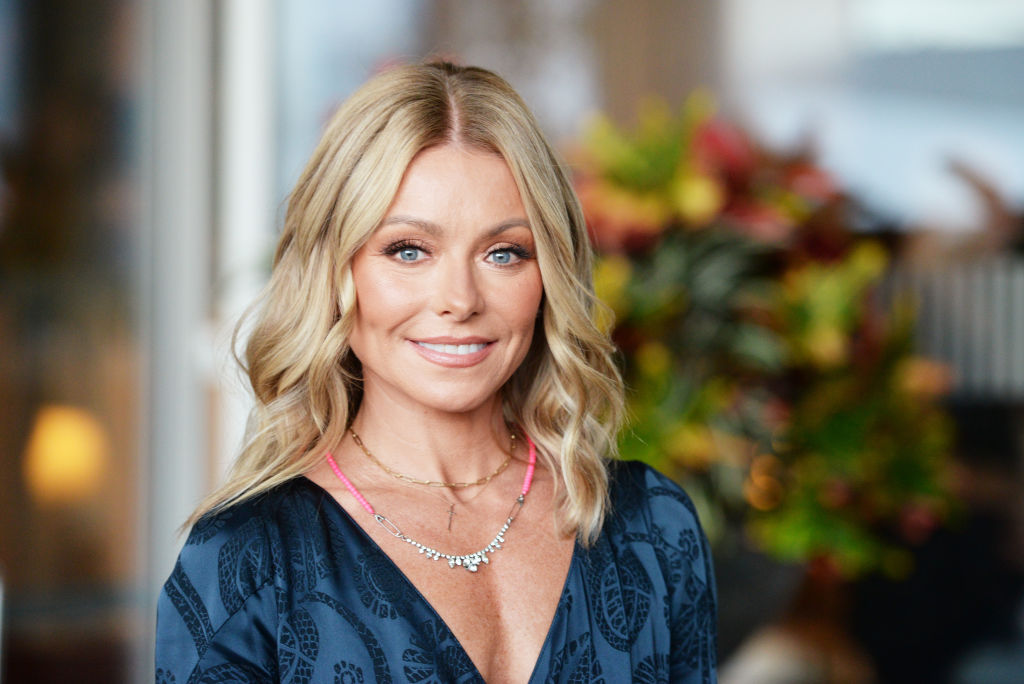 Is Kelly Ripa getting replaced on "Live! With Kelly and Ryan?"

The 50-year-old has been a no-show for two consecutive days on the morning show, and now, it seems like she's facing some stiff competition from the woman who is "temporarily" replacing her this week.

Ryan Seacrest was joined by a new face the past two days because her "All My Children" actress co-host is missing.

Now, fans are hoping that the temporary replacement becomes a permanent deal.

Kelly Ripa No Show On 'Live!'

The "Keeping Up With the Kardashians" producer was joined by media personality and host Maria Menounos.

She got on the show showing off her long legs in her tiny shorts and a cute jacket. Her ensemble was completed with high heels and was introduced as a "co-host" by Ryan.

A post shared by LIVE with Kelly and Ryan (@livekellyandryan)

With the original host absent and a new face gracing the most-watched morning talk show, many viewers who are up too early in the morning have many things to discuss.

On the official Instagram of "Live! With Kelly and Ryan," fans took to the comment section to say they want Maria Menounos to land herself a permanent hosting gig alongside the "American Idol" host.

One person complained how Ryan Seacrest kept interrupting Maria, saying, "Keep her on!"

Another said, "Love her! The most positive happiest person I have seen on TV / social media! A true inspiration!"

READ ALSO: Justin Bieber in California State Prison: Why Was He There?

On Twitter, one person said, "Initially, I thought, 'How dare she replace my petite blonde!' but actually, you're okay," speaking about Maria.

"You're intelligent and well spoken."

Another said, "Maria Menounos is better on 'Live!' Keep her as a co-host with Ryan!"

Is Kelly Ripa Done With 'Live?'

Last year, she made an admission as she turned 50 that her days on the syndicated talk show might be ending soon.

In an interview with Parade, she said, "I've been writing a lot, so my goal ultimately would be to eventually get off camera and start working behind the camera more in that creative aspect because I really do enjoy the writing process so much."

Maria Menounos opened up on the show about her mother, whose health is declining as she battles advanced brain cancer.

She then posted a lengthy Instagram caption detailing how much she loves her.

On Twitter, fans comforted Maria and shared prayers, and expressed their sadness about the news of her mom.

Is Kelly Ripa getting replaced on "Live! With Kelly and Ryan" after 20 years? (Vivien Killilea/Getty Images for Los Angeles LGBT Center)