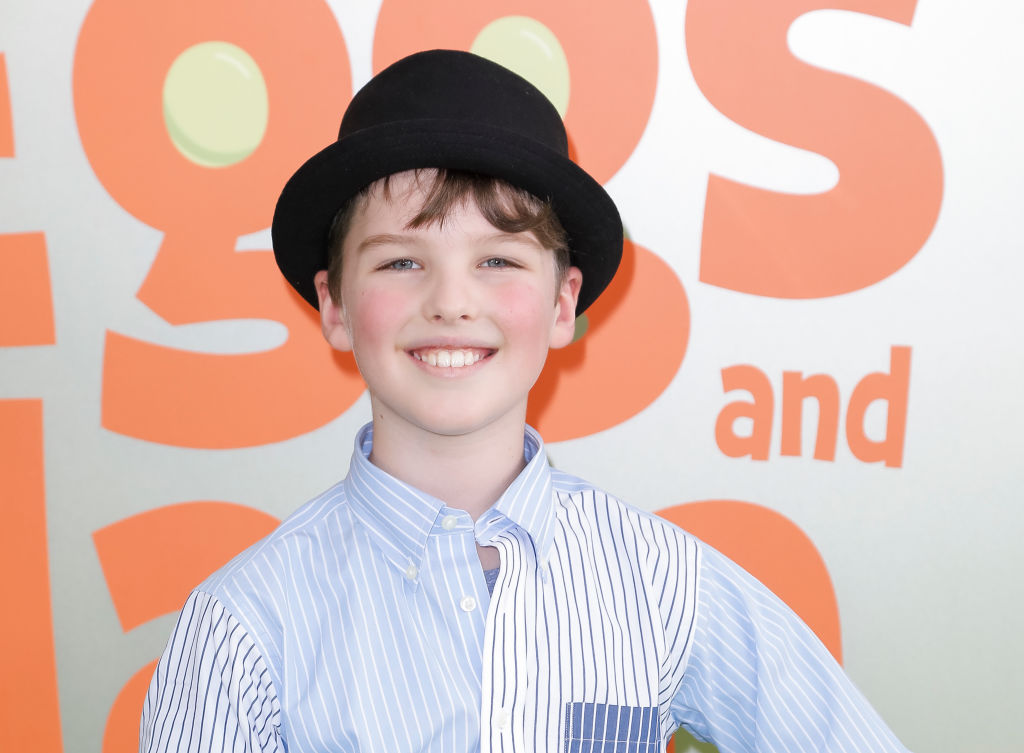 CBS dropped an update regarding the future of "The Big Bang Theory" prequel series. the Young Sheldon."

After the hit flick "The Big Bang Theory" ended in 2019, CBS still managed to continue the success of the franchise through "Young Sheldon."

This time, the network is taking advantage of the series by renewing it for more seasons.

In a report posted by Deadline, it has been revealed that CBS approved to add three seasons to Chuck Lorre-produced series. The number now puts it total to seven seasons.

The most-watched comedy on television will begin its renewal through the 2021-2022 broadcast. It means that fans will still see the flick until the 2023-2024 season.

In a statement by CBS Entertainment President Kelly Kahl, she revealed that Steve Molaro and Lorre's team played a huge role in successfully bringing the character to life.

"Young Sheldon dominates the broadcast comedy landscape by over +2.5 million viewers and is the lynchpin of CBS' top-rated Thursday comedy lineup," Kahl added, as quoted by Screen Rant. "The humor, warmth and heart exuded by the Cooper family is an undeniable hook for the millions of fans who tune in each week."

She went on to express their excitement toward what the upcoming three seasons have to offer.

Meanwhile, the people who work behind the camera involve Todd Spiewak as one of the executive producers. Chuck Lorre Productions, Inc., also collaborates with Warner Bros Television.

With the recent good news, the "Young Sheldon" TV series is about to receive the biggest milestone yet.

The soon-to-be seven-season old series is about to become the longest-running comedy series that is currently on air on CBS. "The Big Bang Theory" had 12 seasons in total, so "Young Sheldon" might outshine its predecessor soon.

With that said, more "The Big Bang Theory" cameos can be expected soon. The most recent one took place in "Young Sheldon" Season 4 premiere where Mayim Bialik does some voiceover as Amy Farrah Fowler, Sheldon's future wife.

Kaley Cuoco also once lent her voice in the series season 3.