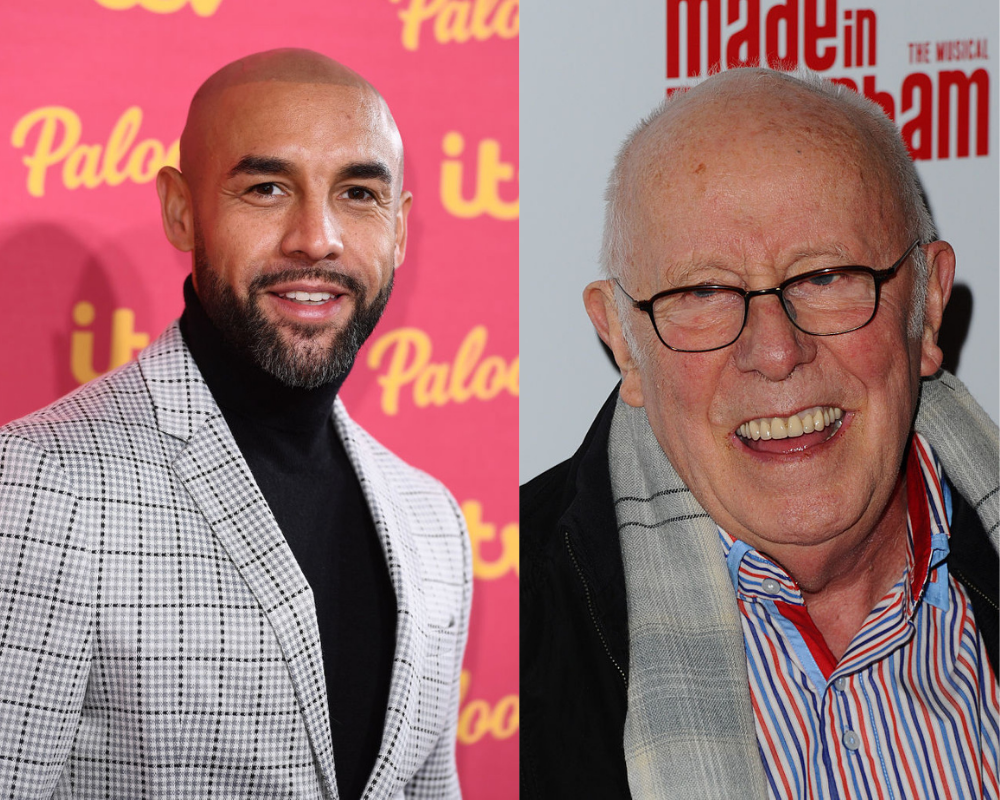 During a live interview with One Foot In The Grave actor Richard Wilson on Friday's Good Morning Britain, Alex Beresford was left red-faced.

The ITV weatherman  started the conversation by asking Richard if he'd be willing to "reprise his role," while confessing to Richard that the show was one of his "all-time favorite shows."

Hardcore viewers of the BBC sitcom must have known that Victor Meldrew, the legendary character and protagonist, died in the final episode.

"Well, I'm very pleased to hear you say, but of course you know that Victor Meldrew is dead?" the TV legend chirped back, perplexed by his odd question.

"You say that, but we've seen it happen in the past when characters actually come back to life," the red-faced host interjected, trying to conceal his tracks.

"Why not?" he inquired of Richard.

"Why not take one foot out of the grave?" he joked, making fun of the situation.

The idea did not inspire the television star, who said that director David Renwick would never take that approach because "he's too clever"

"David Renwick is a great writer; I was doing a play in Manchester when he came to see me and said, 'I think I'm going to kill Victor, what do you say?'" Richard continued.

"And I only hesitated for a second before saying, 'Kill him.'"

Following the end of the interview, viewers flocked to Twitter in droves to point out Alex's gaffe.

@piersmorgan @alexberesfordTV Asked Richard Wilson if he would consider reprising his role as victor meldrew as it’s one of his favourite shows 😂 but didn’t know he was killed off lol ALEX would never make that mistake pic.twitter.com/CB936wLoSR

Alex Beresford asked Richard Wilson: "What are the chances of reprising your role as Victor Meldrew?"
"You know that Victor Meldrew is dead right??"#GMB