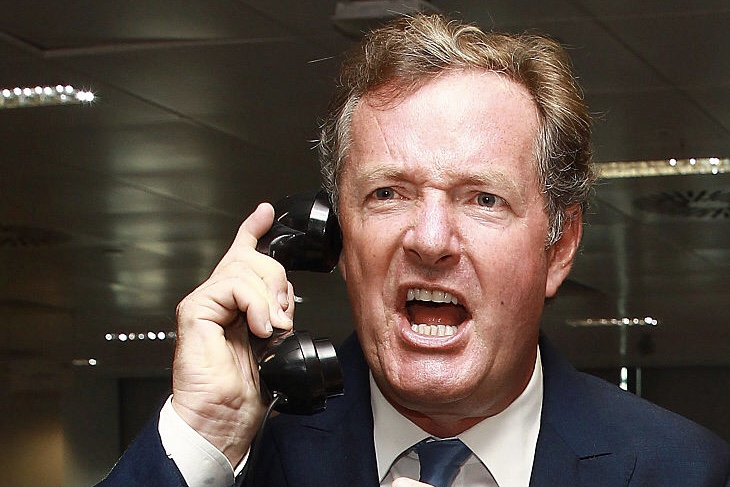 "Good Morning Britain" might lose more of its viewers now that Piers Morgan is no longer part of the show.

Following Morgan's exit on the morning show, it has been reported that a staggering number of viewers decided not to watch GMB anymore.

Per the news outlet, over 1.1 million viewers tuned in on Tuesday. Unfortunately, the record did not last for a long time as it lost 100,000 viewers the following day.

The loss came after the ITV executives decided to hire Ben Shephard and decided to make him a permanent host to replace Morgan.

What Happened to Piers Morgan?

This month, Morgan got involved in a heated argument with co-presenter Alex Beresford while talking about Meghan Markle and Prince Harry's interview with Oprah Winfrey.

During that scene, Beresford claimed that Morgan had been spouting racist comments that affect Black people. He went on to say that the GMB broadcaster's way of snubbing the Duchess of Sussex's experience is very problematic.

Morgan then stood up from his chair and walked out of the set after Beresford accused him of trashing Meghan.

"OK. I'm done with this. Sorry. No. Sorry. You can trash me mate, but not on my own show. See you later," Morgan exclaimed.

Following the event, ITV announced that Morgan would depart from the show.

"Following discussions with ITV, Piers Morgan has decided now is the time to leave Good Morning Britain," ITV said, per CNN Business. "ITV has accepted this decision and has nothing further to add."

Morgan's exit is expected to affect the ratings in the next following weeks since the broadcaster has been proving that he could push the show to the spotlight by himself.

For instance, GMB reached its newest milestone on October 7 after bagging its second-highest rating in history.

"BREAKING: Massive ratings for @gmb yesterday. 2nd highest in show's history & UP by 28% year-on-year, with poor old @bbcbreakfast DOWN by 2%. Thanks for watching!" he captioned his Instagram post.