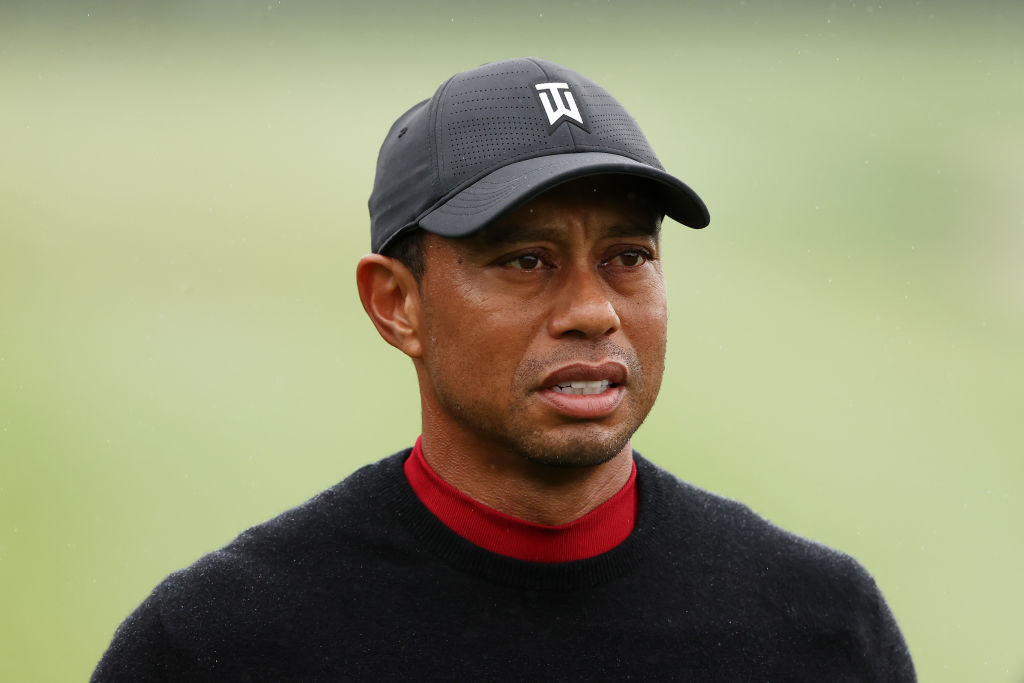 Still, his fans are hopeful that he could make it to the event and mark his first appearance since the February car crash accident. But the World's No. 1 still has not given any update regarding his health nor his schedule.

While waiting for an official statement from the golfer, former PGA Tour player Bill Mallon shared his thoughts and revealed if Woods could make it.

On Twitter, Mallon shared a 17-tweet thread which explained if it is highly likely that the golfer would be able to attend the event on Tuesday.

According to him, who is now the Associate Consulting Professor of Orthopaedics at Duke University, it is actually the best time to check whether Woods is recovering or not since it will be six weeks on April 7 since the time of the accident.

In orthopedic healing, it takes around six weeks or three months are the most critical times. After six weeks, it is expected that the soft tissues inside a patient's body should be healing well. Although not fully, the tissues surrounding the fracture should be "sticky."

"Sticky means the fracture is not fully healed but it's knitting together and can usually start to bear more stress, or more weight for lower extremity fractures. By 3 months most fractures have healed, assuming all is going well," he explained in the fourth tweet.

Since it is nearly six weeks since the accident occurred, people should have heard at least an update from the golfer's camp.

For what it's worth, Woods suffered from an open tibia fracture. It poses a great threat as it could ignite an infection. But fortunately, he did not catch it during the operation.

Still, it could occur anytime after six weeks, though it is less likely.

Mallon went on to theorize that if Woods only had an open tibia, he should be at full-weight-bearing now.

He added, "If everything is healing well, and we've heard nothing to the contrary, Tiger should likely now be beginning to put weight on the foot and ankle, although I doubt it is FWB. He likely has been using a bent-knee rolling walker to stay NWB until now.'

For now, he recommended using a cane or a walker so Woods can start walking without putting the full weight on his injured foot.

With all these medical concerns surrounding Woods' recovery, it is safe to say that he will not be able to attend the Masters Champions Dinner.