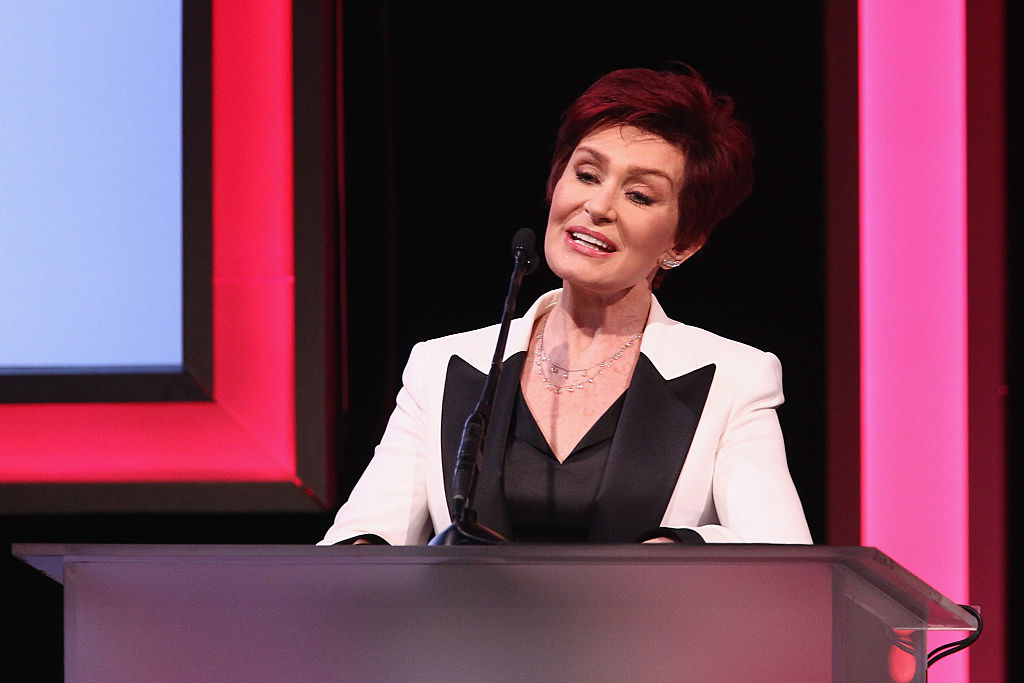 Sharon Osbourne snubbed "The Talk" return by not turning on her TV to watch the show again.

Following the three-week hiatus of "The Talk," the show offered a new episode to overshadow the previous on-air feud between Osbourne and Sheryl Underwood.

While most fans tuned in again to see the big differences it would face without Osbourne, the former host refused to see the show once again.

According to The Grio, the 68-year-old TV personality did not want to watch "The Talk" anymore. They also said that Osbourne and Underwood have not talked privately again since the heated argument occurred.

It remains unknown whether the ex-host will try to reach out to her former colleague again. But it has been confirmed that Osbourne no longer plans to get involved with "The Talk" again.

The Monday episode served as the first one without the original host on the seat.

Despite her permanent absence, the remaining hosts keep the show alive, and they even gave their two cents about the issue recently.

What Underwood Said During Her Return on "The Talk"

During the Monday episode, the 57-year-old comedian revealed that the fight with Osbourne caused her emotional trauma and post-traumatic stress disorder (PTSD).

Though she could have defended herself, even more, Underwood added that she composed herself to avoid getting called an "angry black woman."

However, Osbourne continued to defend her close friend, Piers Morgan, who also exited his show "Good Morning Britain" for his comments about Meghan Markle.

Meanwhile, Underwood's co-host Elaine Welteroth said that Osbourne "went off the rails into disrespect." This caused CBS to announced her departure on March 26 as she reportedly failed to follow the company's values in creating a respectful workplace.

For Osbourne's part, she is scheduled to appear on Friday's "Real Time With Bill Maher" where she is expected to address the controversy. It will be her first appearance since she exited the CBS show.