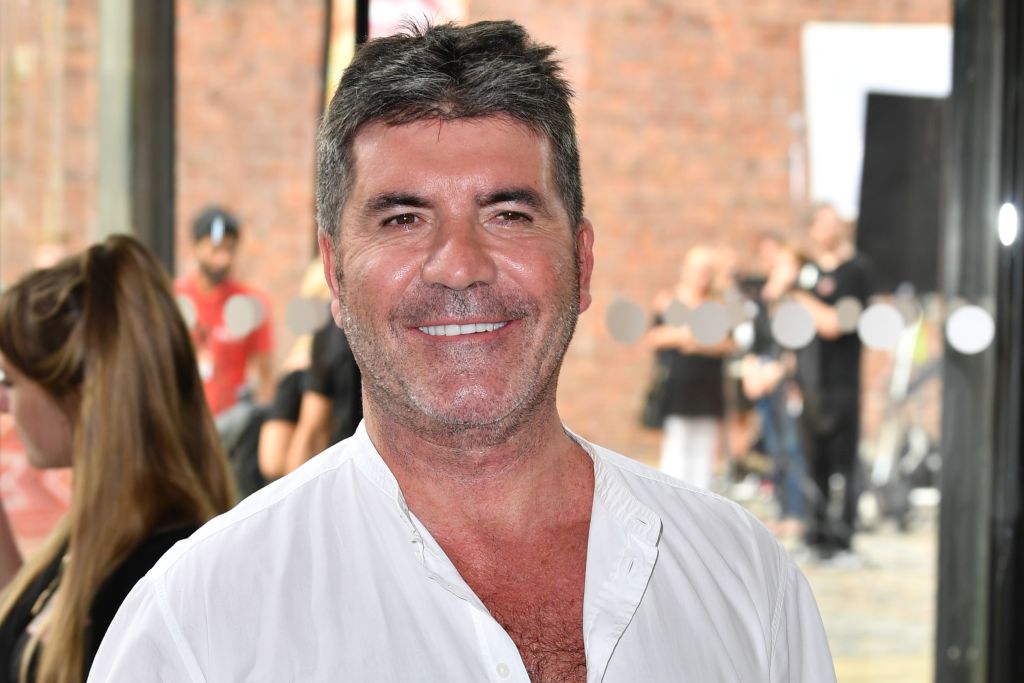 Simon Cowell, although he already came back to his usual judging activities, is now in an awkward situation following Piers Morgan and Sharon Osbourne's exits from their respective shows.

Cowell must do everything to avoid the domino effect after Morgan and Osbourne left their shows, his ex Sinitta said.

In an interview with Metro, Sinitta explained why Cowell's two pals - especially Osbourne - could lead to a more awkward situation.

Per Cowell's ex, Osbourne's possible return to "X-Factor" in the future would affect even the music mogul's career. She added that the "AGT" judge is friends with the now-controversial hosts, but he does not also support any form of racism.

Cowell is also friends with Prince Harry, which makes the situation even harder for him.

"I think Simon would be in a difficult position because he won't stand for and he doesn't support any form of racism," she added. "He's also friends with Harry and he's also against bullying, so what is he going to do? What can he do?"

Sinitta further warned that it would be tricky to plan to work on any of them. Still, it will be hard to decide since Cowell has been constantly standing up for what he believes in. At the same time, he serves as a loyal friend to everyone.

As a victim of racism herself, Sinitta also recalled the times the "X-Factor" creator stood for her in racist incidents when they were young.

"He would stick up for me, get into fights for me and correct people's language around me because he knew I was sensitive and vulnerable," she went on.

This month has been a rough one for both Morgan and Osbourne.

To recall, the "Good Morning Britain" host left the show after having a heated argument with his co-star Alex Beresford over Prince Harry and Meghan Markle's tell-all interview with Oprah Winfrey.

He recently broke his silence by writing a bombshell Daily Mail article about cancel culture after leaving GMB.

Meanwhile, his friend Osbourne also stirred criticisms after defending him on "The Talk."

"In situations like this, you're always going to get people who you've had disagreements with in the past, people who've got axes to grind, who come out of the woodwork and they'll come out with their bs and that's it," the former "The Talk" host said in one of her interviews.